Find a Theatre On Ice competition 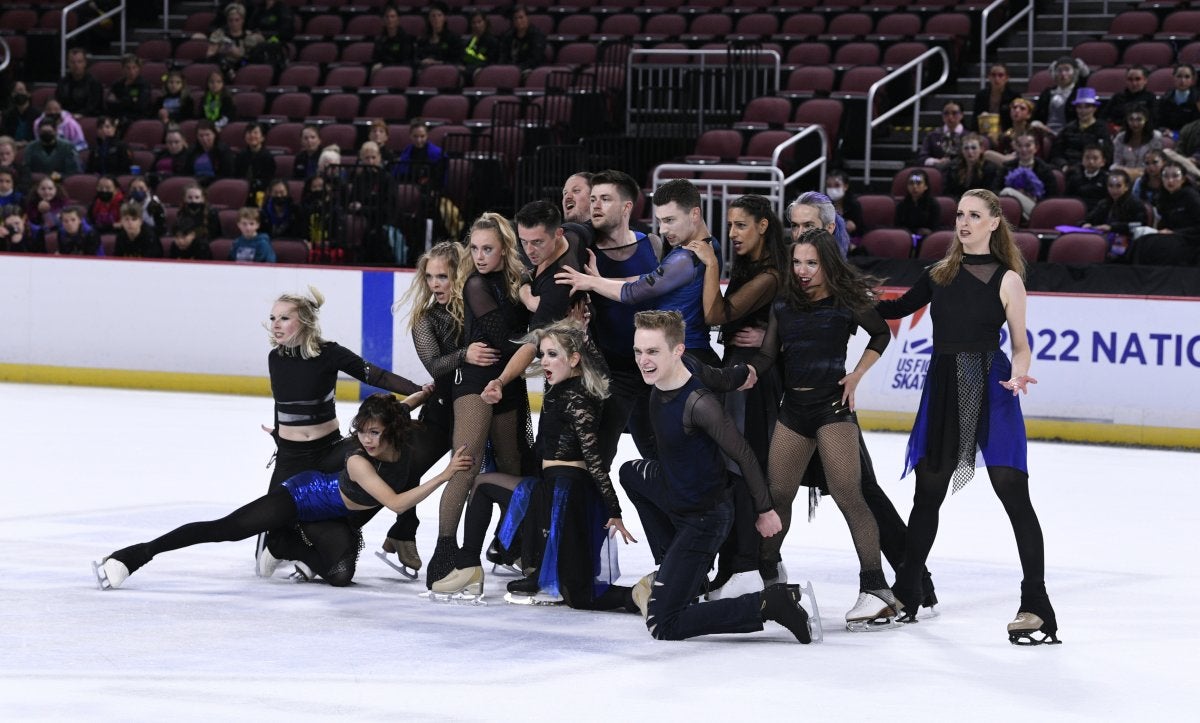 Theatre On Ice (TOI) is a form of competitive figure skating that combines the grace of figure skating with the excitement of theatre and dance. Known as “Ballet on Ice” in Europe, TOI teams consist of eight to 24 skaters on the ice telling a story together. TOI brings skaters together and increases club skaters, giving athletes the chance to be a part of a team, travel locally and internationally and make new friends.

TOI consists of two programs: the free skate and the choreographic exercise. Programs are evaluated on technical merit and presentation with emphasis on originality, costuming, artistry and musicality.

A small number of nonqualifying Theatre On Ice competitions are held across the country, typically during springtime.

Your contacts for this area of interest 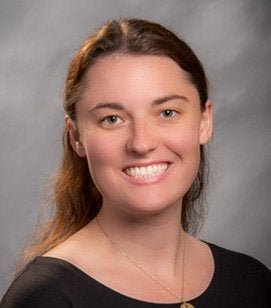 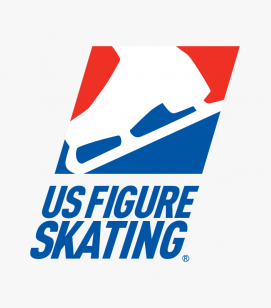