U.S. Figure Skating's mission, vision and values guide the organization. We exist to create and cultivate opportunities for participation and achievement in figure skating. We foster fun and inspire a lifelong passion for skating while developing champions on and off the ice. 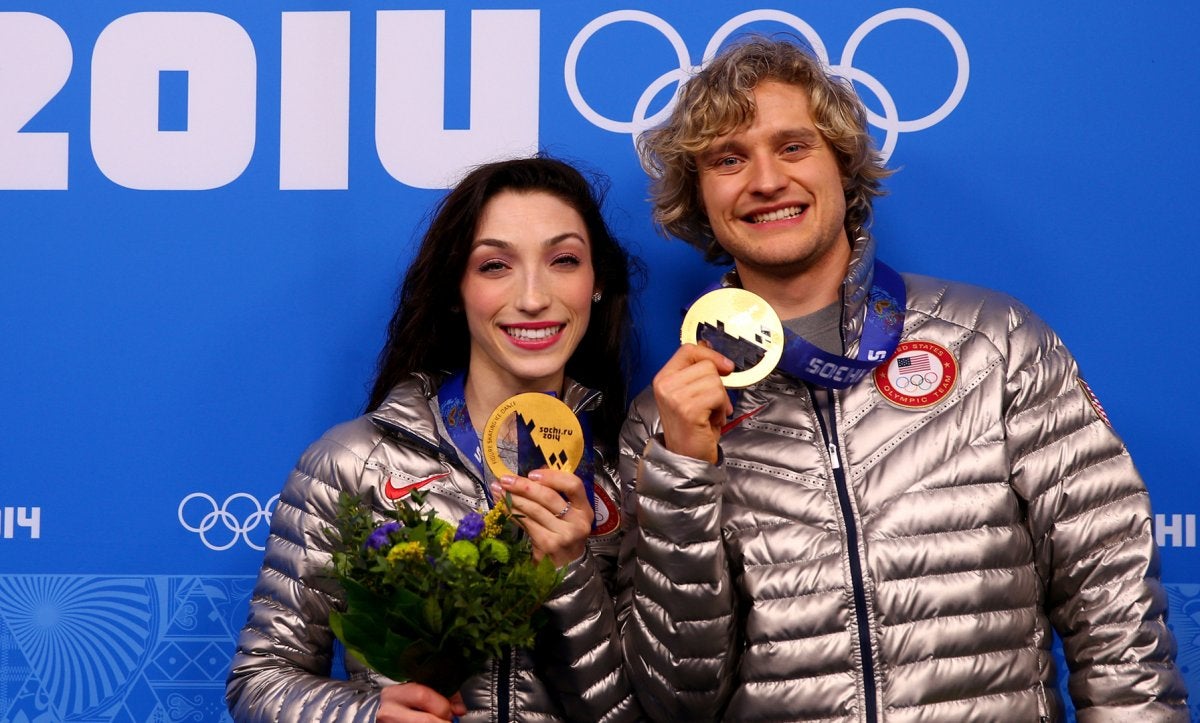 We create and cultivate opportunities for participation and achievement in figure skating.

Together, we foster fun and inspire a lifelong passion for skating while developing champions on and off the ice.

Our strategic goals include:

U.S. Figure Skating operates in support of a wide variety of values, but bases its core operation on the following key values:

1. Excellence: Highest standards in all endeavors

2. Integrity: Honesty and openness in all we do

3. Respect: We value each other's voices, contributions and well being

4. Resilience: We get up and adapt to challenges on and off the ice

On June 15, 2020, U.S. Figure Skating took an important first step in addressing the need to become a more welcoming and inclusive organization, specifically for Black, Indigenous and other People of Color (BIPOC). That summer, a 14-member Diversity, Equity and Inclusion (DEI) Working Group was formed and presented five initiatives called “The Five Pillars” to the Board of Directors. The board unanimously voted to support in principle the recommendations and to advance the working group into a DEI Task Force.

U.S. Figure Skating is the National Governing Body (NGB) for the sport of figure skating in the United States, consistent with the Ted Stevens Olympic & Amateur Sports Act, the Bylaws of the United States Olympic & Paralympic Committee and the International Skating Union.