U.S. Figure Skating is the national governing body for the sport of figure skating in the United States. Founded in 1921, the association has more than 750-member, school-affiliated and collegiate clubs.

Who We Are Contact Us Rules and Bylaws Diversity, Equity and Inclusion Leadership and Staff Fact Sheet Brand Guidelines 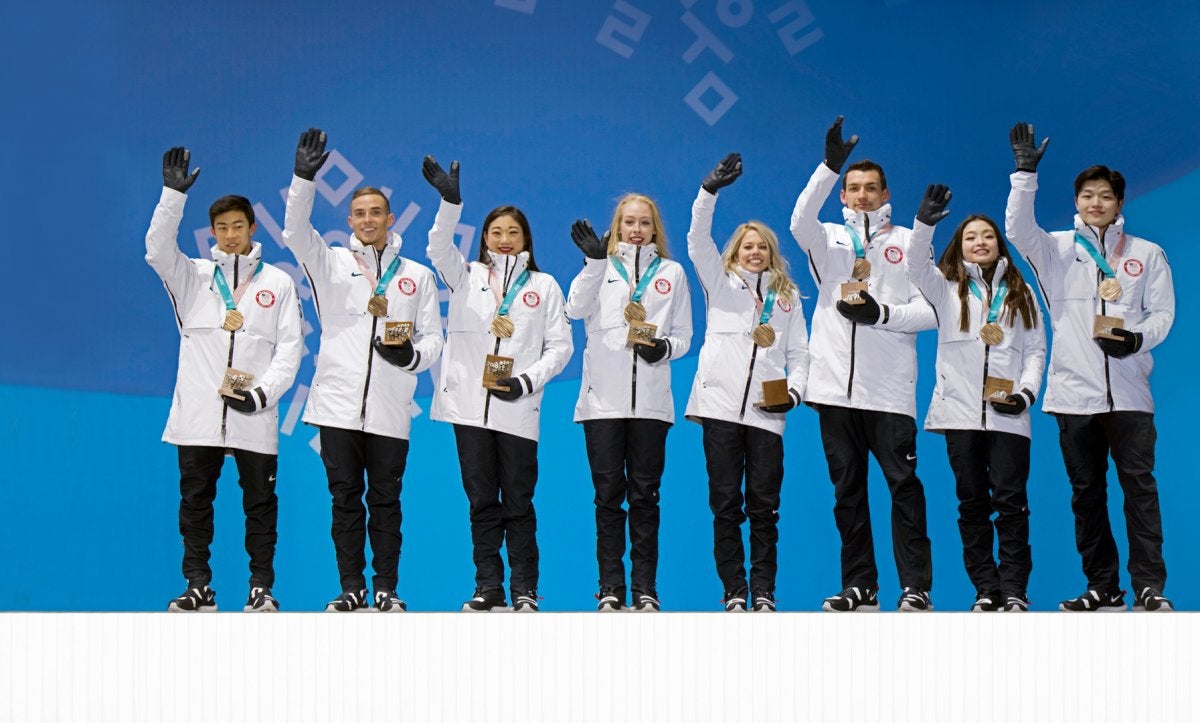 There were seven charter member clubs in 1921 when the association was formed and first became a member of the ISU. To date, U.S. Figure Skating has more than 750 member, school-affiliated and collegiate clubs.

Stemming from the rebrand and success of U.S. Figure Skating’s Basic Skills Program, Learn to Skate USA serves the needs of both the recreational and competitive skater. Launched June 1, 2016, more than 1,000 Learn to Skate USA programs are now active in 49 states.

U.S. Figure Skating’s national headquarters in Colorado Springs, Colorado is also home to the World Figure Skating Museum & Hall of Fame, which is toured by more than 3,000 visitors annually.

A total of 475 volunteers filling approximately 950 positions serve on U.S. Figure Skating’s Board of Directors and numerous committees. Thousands of other volunteers dedicate their time to club activities, judging, officiating and competition management.

The U.S. Figure Skating Rulebook is the official publication for all the association's rules and bylaws.

Learn more about our rules 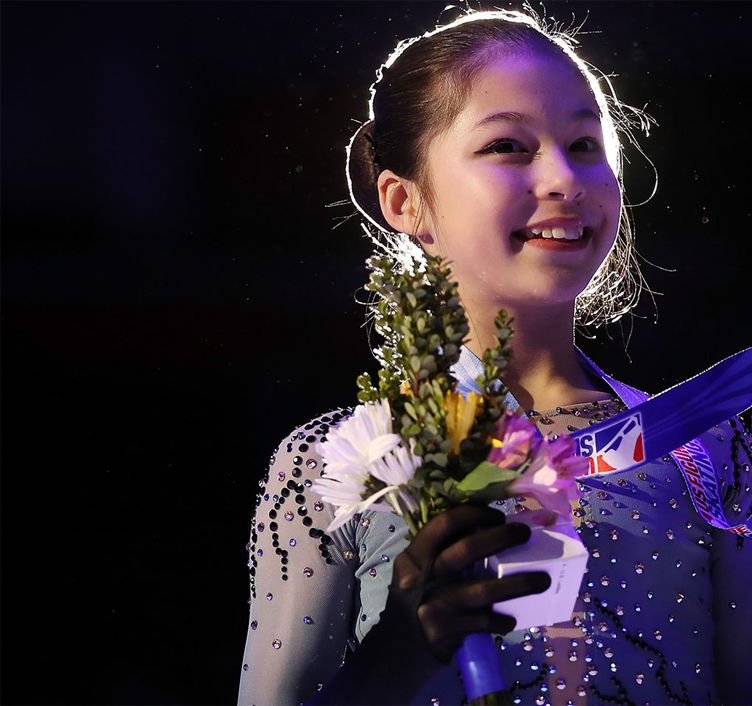 In 2018, U.S. Figure Skating updated its strategic plan, which included a revised mission, vision and values.

Our Mission: U.S. Figure Skating exists to create and cultivate opportunities for participation and achievement in figure skating.

Our Vision: Together, we foster fun and inspire a lifelong passion for skating while developing champions on and off the ice.

SKATING magazine is the official publication of U.S. Figure Skating and regarded as one of the sport’s premier magazines.

American athletes have enjoyed great success on the World stage.

In 19 consecutive Olympic Winter Games, at least one U.S. figure skater has won a medal, dating back to 1948 when Dick Button secured his first Olympic gold. In 2018 at the Olympic Winter Games in PyeongChang, South Korea, the U.S. Olympic Figure Skating Team won the bronze medal in the team event. Later in the Games, Maia Shibutani and Alex Shibutani took home the bronze medal in the ice dance event.

All told, the United States has won 54 World titles, including two consecutive by reigning World champion Nathan Chen (2018, 2019). The Untied States has won more Worlds medals than any other country (194).

The first was an eight-year extension of its broadcast rights agreement with NBC, and the second was icenetwork’s acquisition of all U.S. media rights for International Skating Union (ISU) events through the 2025-26 season. Through 2026, NBC Sports will present an unprecedented 80-plus hours of coverage, including 30-plus hours of figure skating coverage on NBC, with an additional 50-plus hours airing on other NBC Universal networks.

The ISU agreement with icenetwork, LLC, a wholly-owned subsidiary of U.S. Figure Skating, covers multiple distribution platforms and guarantees live coverage of ISU events, including the World Figure Skating Championships, the Four Continents Championships and the Grand Prix of Figure Skating Series on Peacock Premium, as well as television coverage on NBC, NBC Sports Network and the Olympic Channel: Home of Team USA.

The U.S. Figure Skating Hall of Fame was established in 1976 to honor those who have made outstanding contributions to the sport of figure skating. Nominations are accepted from the skating community and the general public in the categories of Competitors, Coaches, Non-Athletic Contributors and Creative Impact Contributors. Competitor nominees must be retired from eligible skating for at least five years. The U.S. Hall of Fame Committee puts forth the ballot, which is voted upon by a field of distinguished electors. Candidates who receive 51 percent of the votes are inducted at ceremonies held annually at the U.S. Figure Skating Championships.

Learn more about the U.S. Figure Skating Hall of Fame

Honorary Officials, Members and Past Presidents

U.S. Figure Skating has honored officials and other members throughout its 100-year history.

Honorary Members and Past President