U.S. Figure Skating is supported by national sponsors at the partner , supplier and licensee levels. Our national partners include American Cruise Lines, Consumer Cellular, Daily Harvest, GEICO, Guaranteed Rate, Pirouline, Prevagen and Toyota. Suppliers include EX3, HotelPlanner, HyperIce, Stars on Ice, Main Event merchandise and United Airlines. Information about our sponsors, including special offers and discounts for members, can be found below. 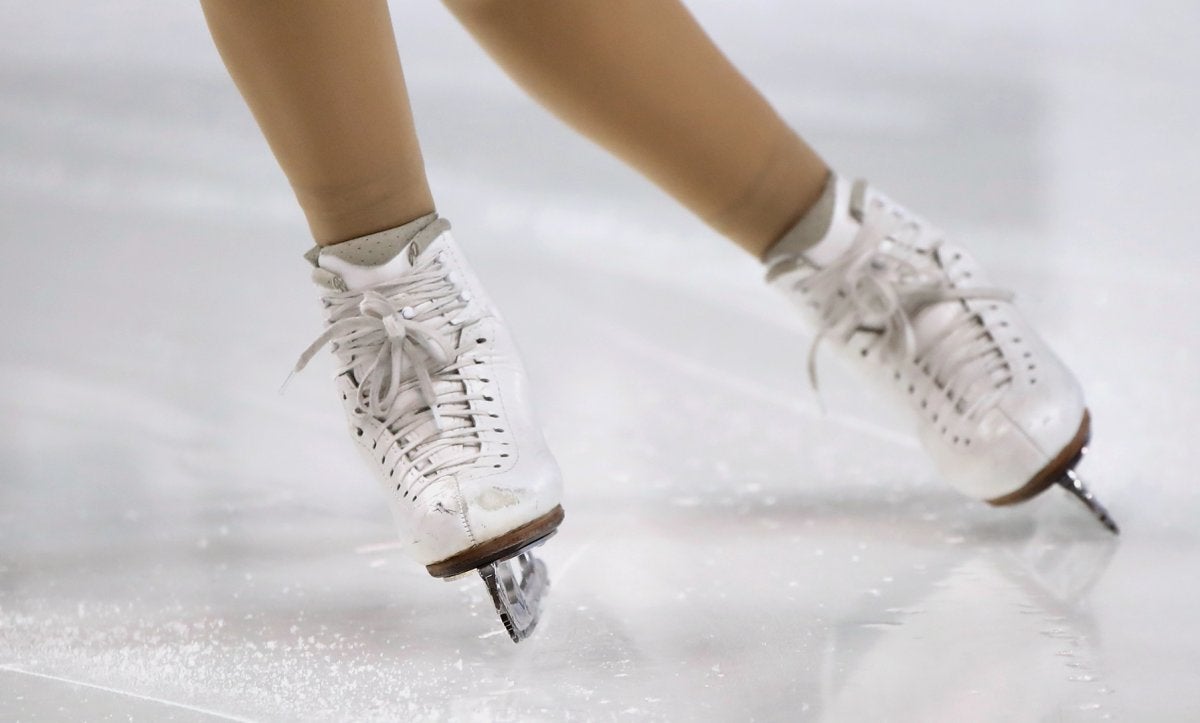 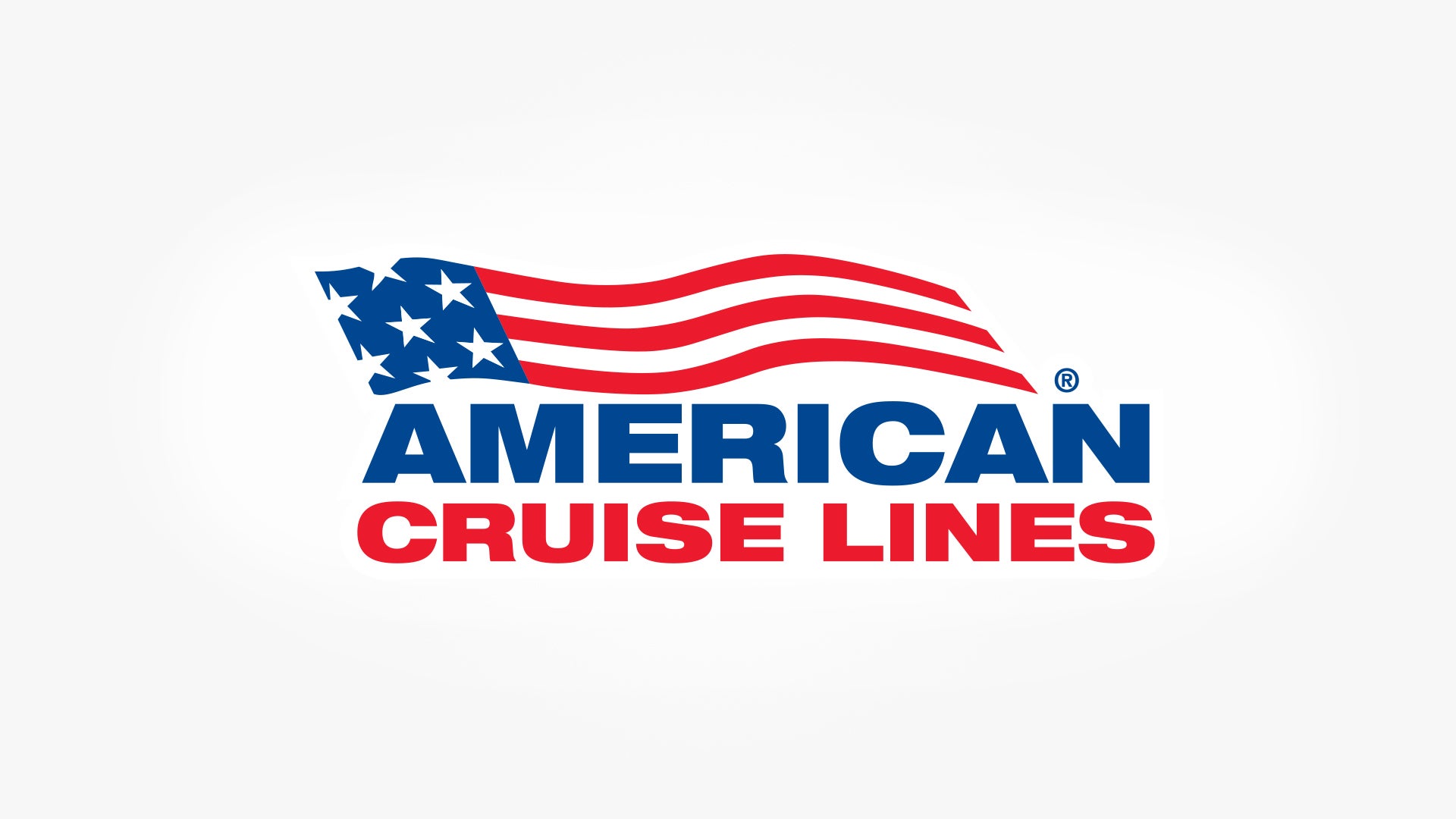 With American Cruise Lines, it’s about Simple Sophistication. As we travel to the most amazing destinations across the United States, we offer our guests an elevated cruise experience - not expressed through black tie affairs and formal gatherings, but rather through personalized exploration, well-designed enrichment programs on board and ashore, and all the comforts that come with cruising on the newest fleet in the country. 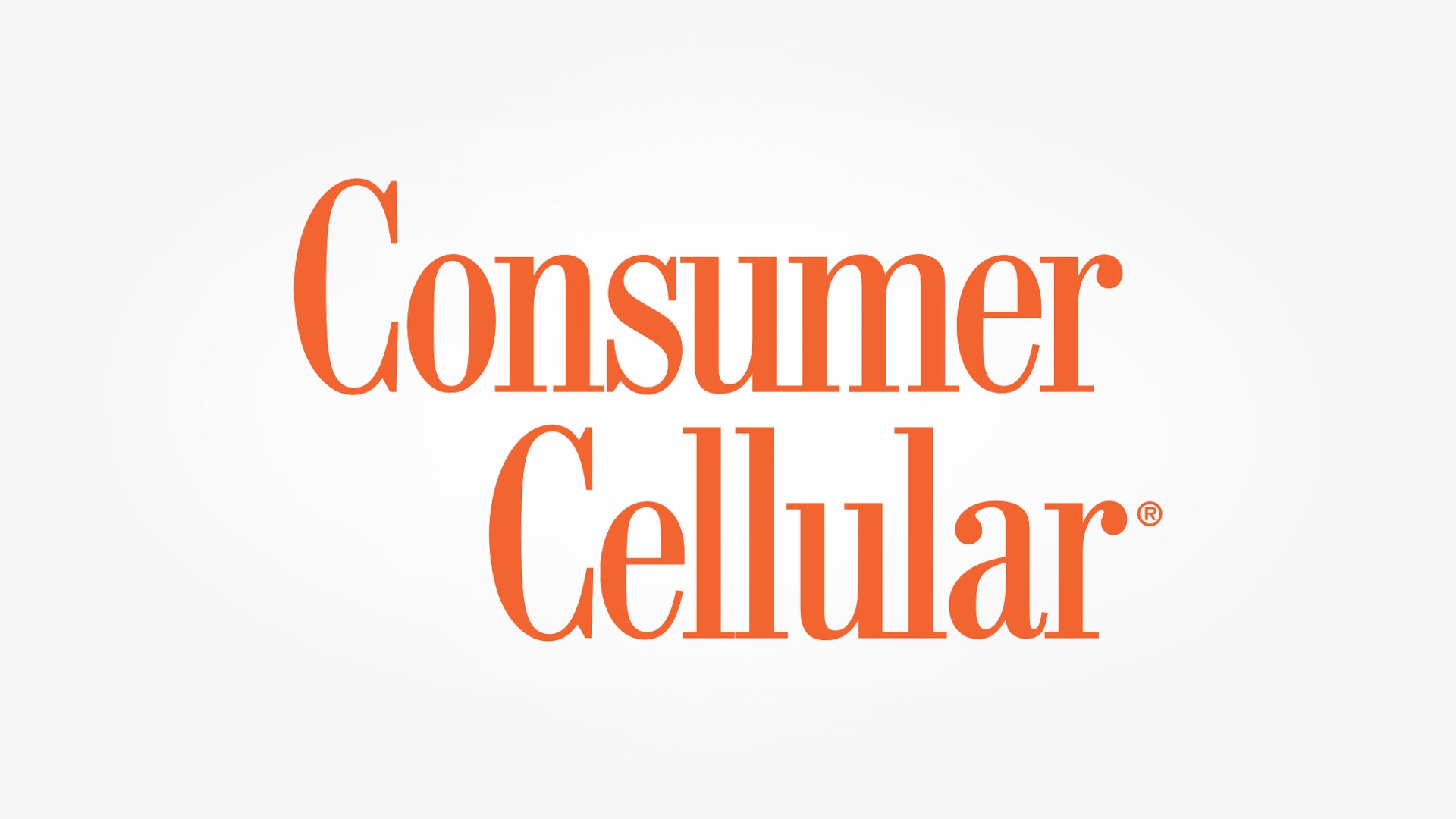 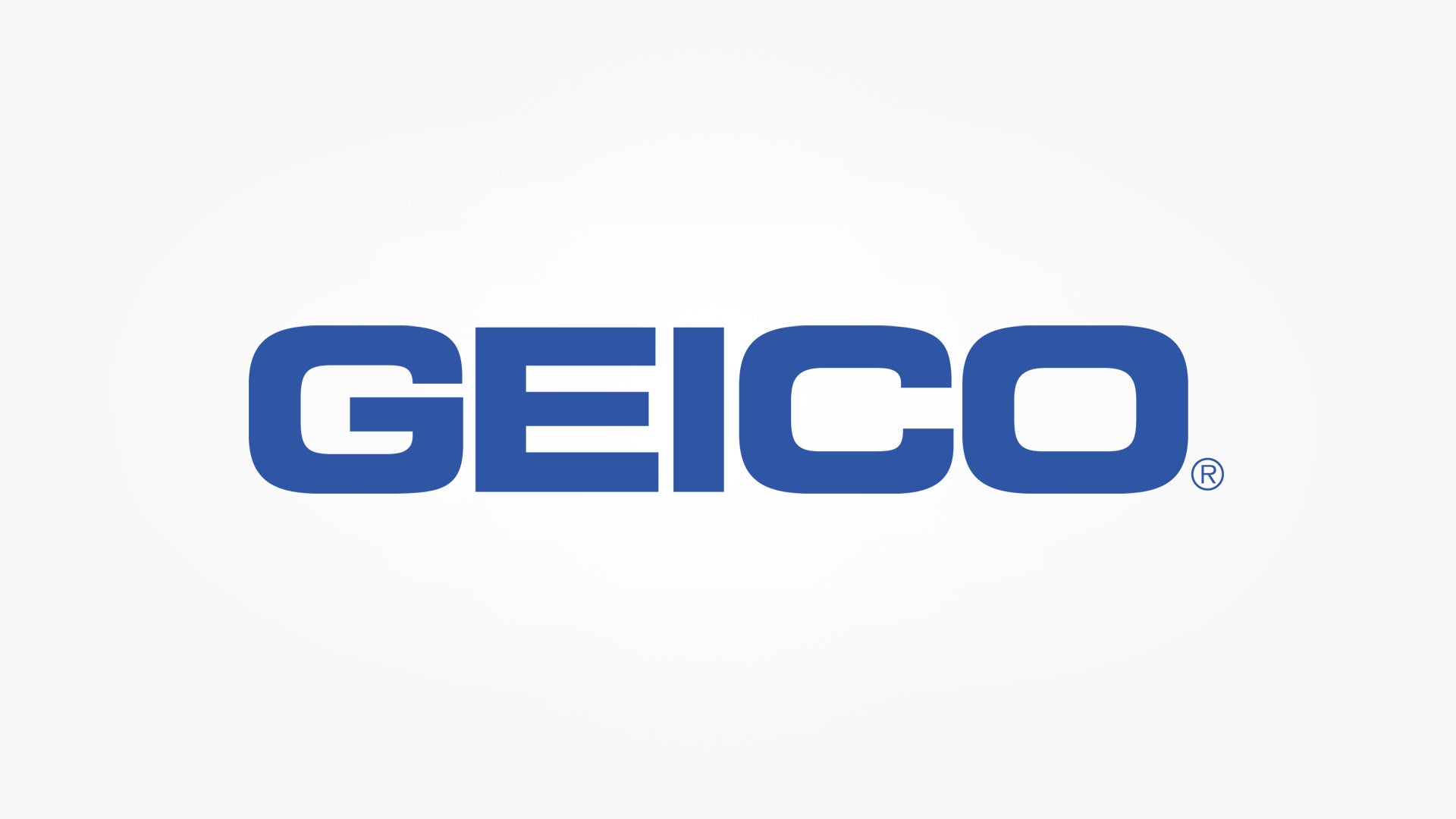 GEICO (Government Employees Insurance Company), the second-largest auto insurer in the U.S., was founded in 1936 and insures more than 28 million vehicles. GEICO also offers commercial auto and personal umbrella policies, in addition to homeowners, renters, condo, flood, identity theft and term life coverage written through non-affiliated insurance companies and secured through the GEICO Insurance Agency, Inc. GEICO, a member of the Berkshire Hathaway family of companies, has a national workforce of more than 40,000 associates. 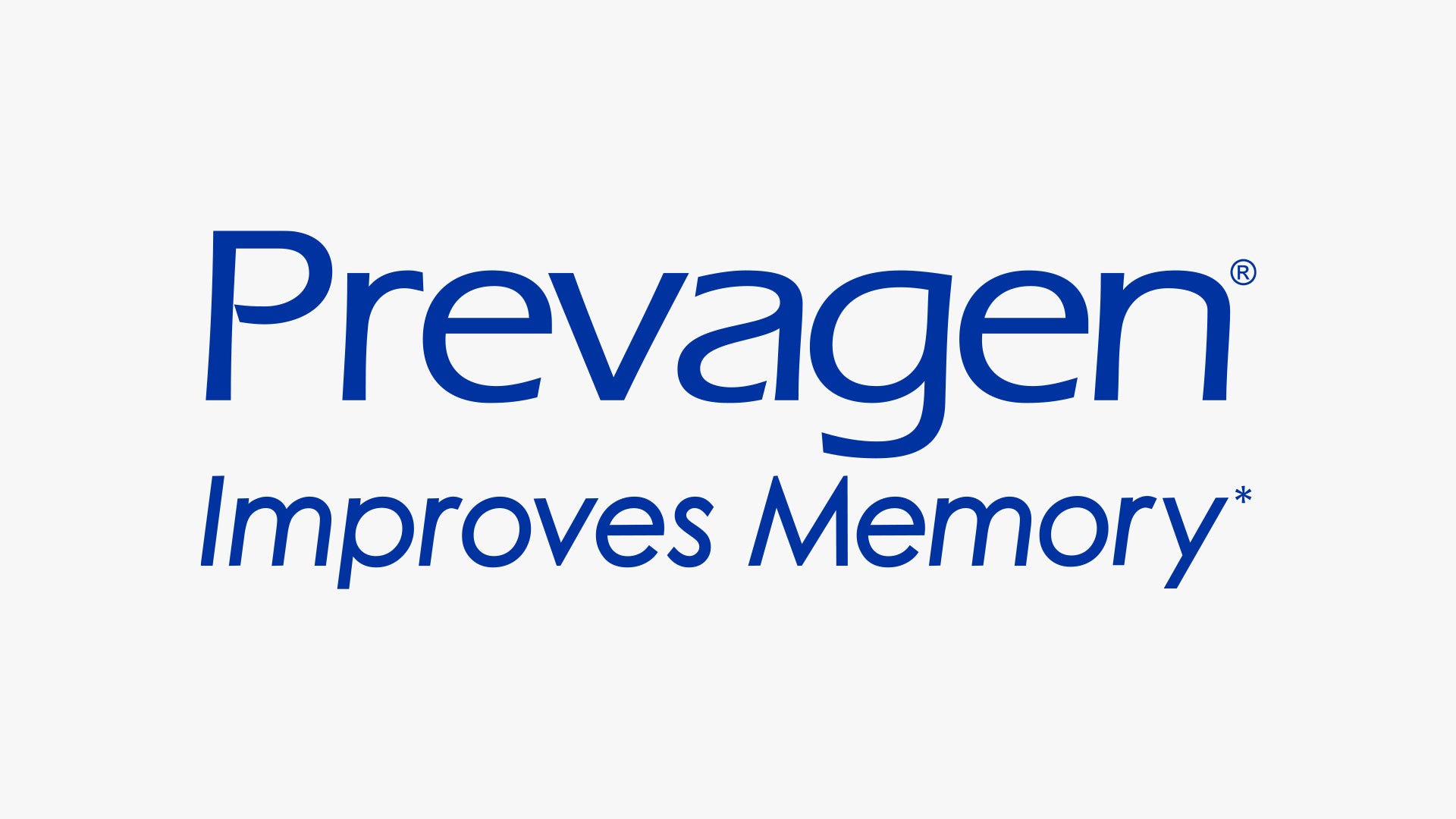 Prevagen, which has been used by over 1 million consumers, is an over-the-counter dietary supplement that focuses on improving certain aspects of cognitive function. Prevagen is an official partner of U.S. Figure Skating. 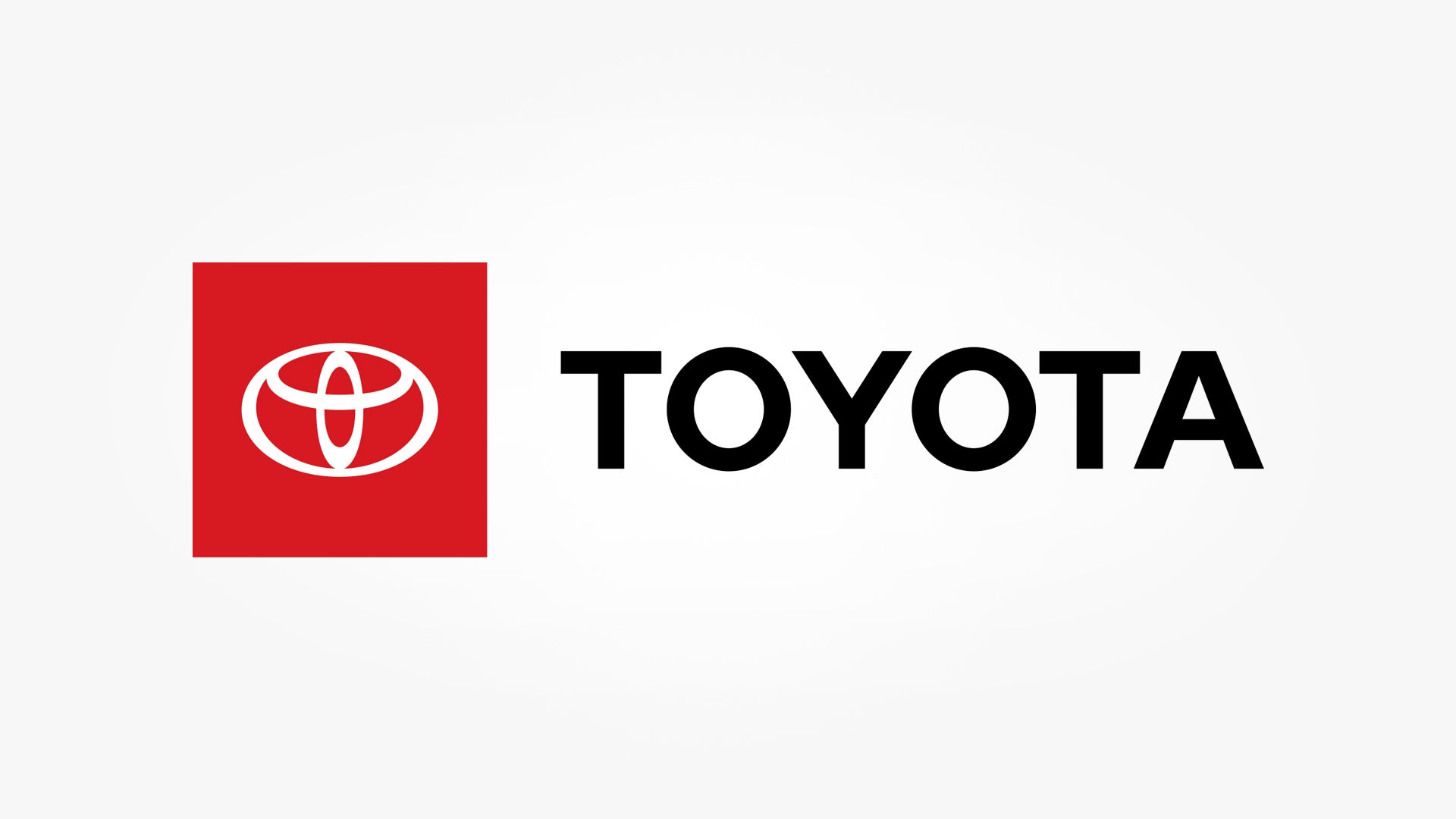 As a proud partner of U.S. Figure Skating and a mobility company, Toyota is committed to helping people reach their fullest potential – from the next generation of figure skating champions to fans everywhere. U.S. Figure Skating will work with Toyota through multimedia, social channels, major events and grassroots outreach to develop and promote the sport. In addition, Toyota will serve as the title sponsor for the U.S. Figure Skating Championships® through 2022.

Toyota also powers Learn to Skate USA, a program that has taught more than 2.5 million people how to ice skate since 1968. The initiative helps promote skill progression for skaters of all ages and abilities to build self-esteem and provide resources to reach their dreams.

HotelPlanner, a leading travel technology platform powered by proprietary artificial intelligence, becoming the preferred hotel reservations provider for the organization and its fans.

Hyperice is an Inc. 500 global recovery and movement enhancement technology company specializing in vibration, percussion and thermal technology. Hyperice's technology is used by the world's most elite athletes in professional and collegiate training rooms, as well as rehabilitation facilities and fitness facilities globally. Hyperice has applied its technology and know-how to industries such as fitness, esports, healthcare, massage, and workplace wellness. In March 2020, Hyperice acquired NormaTec, innovators of cutting-edge dynamic compression systems, to deliver world-class performance and wellness solutions. For more information, visit www.hyperice.com

Journey with Stars on Ice and its galaxy of international superstars in the all-new 2020 tour!

Learn more about Stars On Ice

NBC Sports has been synonymous with innovation, storytelling, iconic moments, legendary voices and record audiences since the 1920s, when it first began radiocasting events. No media company has more “firsts” than NBC Sports. As a result of its pioneering ethos, the iconic moments in NBC Sports’ historic portfolio are overflowing and unforgettable. In 2011, the NBC Sports Group was formed when Comcast acquired NBCUniversal. The group’s portfolio now consists of NBC Sports, NBC Olympics, NBCSN, Golf Channel, NBC Sports Regional Networks, NBC Sports Radio, NBC Sports Digital and Olympic Channel: Home of Team USA, among others.

Owned by the NBC Sports Group, NBCSN originally launched on July 1, 1995, as the Outdoor Life Network (OLN) and was rebranded as Versus in September 2006. In 2011 Comcast acquired a majority stake in NBCUniversal and merged the operations of its pay channels with those of NBC and aligned the operation of its sports channels with NBC Sports. On January 1, 2012, Versus was rebranded as the NBC Sports Network (on-air branding later shortened to NBCSN). As of September 2018, NBCSN is available to approximately 83.3 million households (90.2% of households with cable) in the United States

Olympic Channel: Home of Team USA is a partnership between the International Olympic Committee, the United States Olympic Committee, and NBCUniversal. The TV network offers fans year-round programming of Olympic Sports from around the world, highlighting their favorite American athletes and teams. Programming emphasizes live events from a broad portfolio of summer and winter Olympic Sports. It also includes Olympic-themed original content. Olympic Channel: Home of Team USA is live streamed on OlympicChannel.com, the Olympic Channel app, NBCSports.com, and the NBC Sports app. Select replays and highlights are available on these digital platforms as well as TeamUSA.org.