Tickets for 2022 Skate America are on sale to the general public beginning Friday. 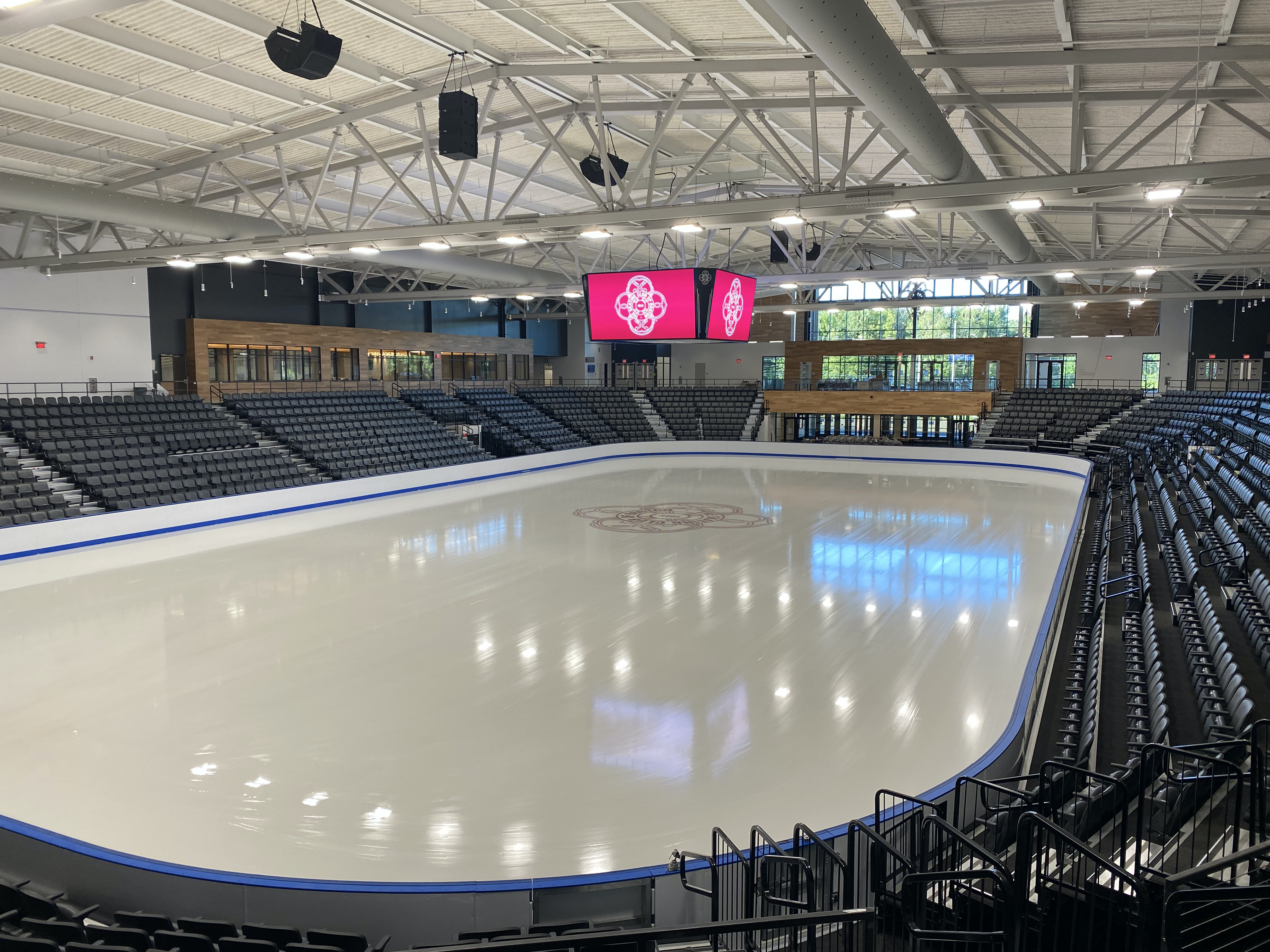 Tickets for 2022 Skate America are on sale to the general public beginning Friday. The first stop of the 2022 ISU Grand Prix of Figure Skating Series will take place at the Skating Club of Boston in Norwood, Massachusetts, October 21-23, 2022.

“We’re excited to kick off the ISU Grand Prix Series in a venue that celebrates the history of figure skating in the United States,” U.S. Figure Skating Executive Director Ramsey Baker said. “Fans will enjoy the great sight lines and intimate setting while watching some of the world’s top skaters take to the ice.”

Opened in the Fall of 2020, the Skating Club of Boston’s new facility is a state-of-the-art, three-rink training facility and performance center. The Tenley E. Albright Performance Center is the centerpiece of the Club’s new facility and boasts an Olympic-sized arena that will seat just over 2,000 spectators at 2022’s first Grand Prix Series competition.

Tickets for 2022 Skate America can be purchased at 2022skateamerica.com.