The Memorial Fund was created out of the tragic plane crash of the U.S. Figure Skating World Team in 1961. Through this tragedy, hope was restored through funding via scholarships to qualified young athletes. Learn more about the history of the Memorial Fund and how a gift can help 'Secure our future by honoring our past'. 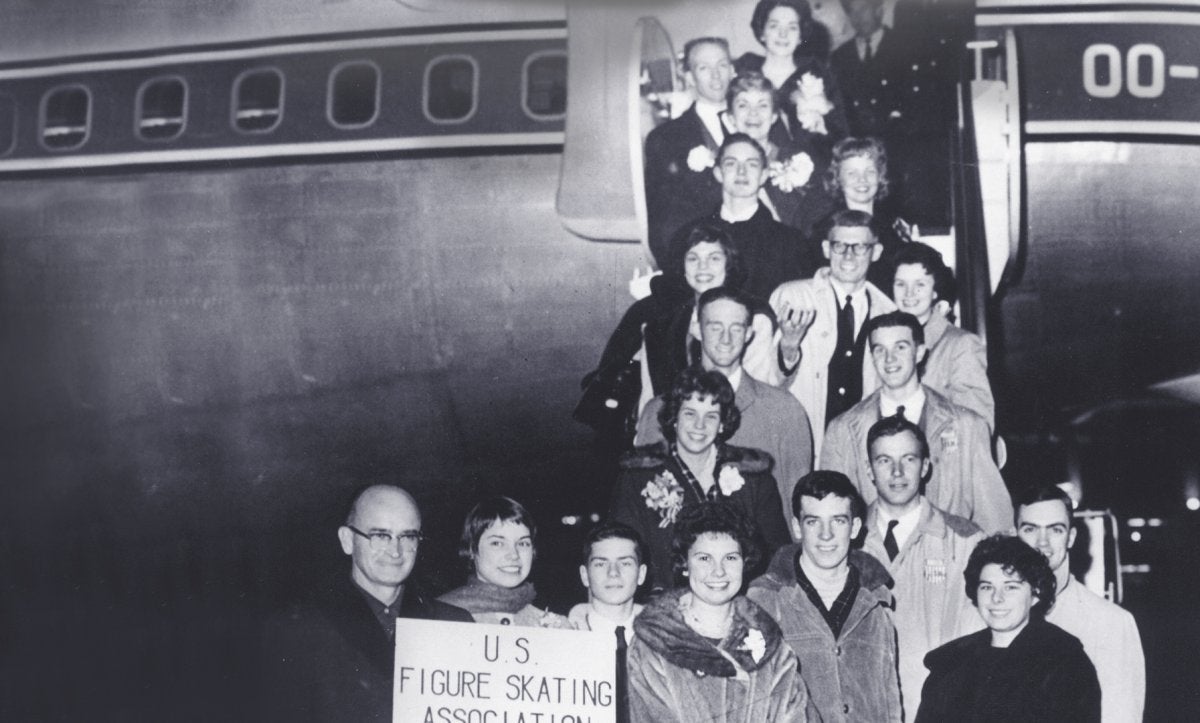 On Feb. 15, 1961, a tragedy shook the figure skating world when Sabena Flight 548, carrying the 1961 U.S. World Team to the World Figure Skating Championships in Prague, Czechoslovakia, crashed in Berg-Kampenhout, about 45 minutes outside of Brussels, Belgium.

From this loss arose the U.S. Figure Skating Memorial Fund, with a mission to provide qualified U.S. Figure Skating members with monetary assistance in pursuing goals both on and off the ice. The fund awards skating and academic scholarships to those athletes who demonstrate excellent competitive results, academic achievements and show potential in national and international competitions.

Since its inception, the Memorial Fund has provided more than $20 million in financial support to thousands of athletes for skating-related and academic expenses. Supported through the generosity of family, friends, fans, foundations, clubs and athletes around the country, the Memorial Fund acts as a living legacy to the lives lost on Flight 548.

Over the years, the Memorial Fund has supported thousands of athletes, including Olympic champions such as Peggy Fleming, Kristi Yamaguchi, Scott Hamilton and Meryl Davis and Charlie White. Keeping with tradition, it continues to support athletes of all levels in their pursuit of skating and academic goals.

Gifts to the Memorial Fund come in all forms and sizes. Every check, gift of stock, bequest or life insurance donation helps generate earnings for the Memorial Fund endowment, which benefits not only our Olympic hopefuls, but promising skaters as well. Support the U.S. Figure Skating Memorial Fund and help secure our future by honoring our past.

Secure our future by honoring our past

The Memorial Fund was created out of the tragic plane crash of the U.S. World Figure Skating Team in 1961. Through this tragedy, hope was restored through funding via scholarships to qualified young athletes.

On Monday, Feb. 15, 2021, at 10:05 a.m., Kampenhout remembered the 60th anniversary of the crash, where a new monument was unveiled in tandem with "The Last Post," played by Gerry Croon. The stainless steel monument shows the names of all victims.

Watch a video of the ceremony below.

"The loss of those I knew in 1961 has affected my adult life in many ways. I feel a special bond to others in the skating world who share my experience. I hold my friends a little closer, and I am made stronger as an adult by remembering the power and spirit of our sports rebirth." -Gary Clark

"In the days and weeks and years that followed, I worked hard with my coach and I remembered my friends, but I never got over this great loss. Eventually I became the US champion twice and the World Bronze Medalist twice. I was motivated to achieve these honors by those who were lost in the crash of 1961, especially my friend Doug Ramsay. I owed so much to him." -Gary Visconti

"I give coaching my all, just as I did my skating. I feel that I have to do this for my friends who perished. I have to try to continue the excellence of our skating tradition. I know my friends are still watching, and I hope I made them proud." -Barbara Roles Williams.

Your contacts for this area of interest 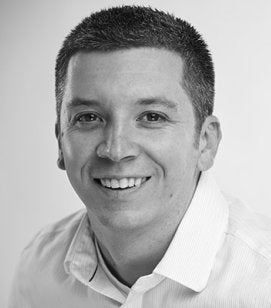