Skaters interested in competing outside of the U.S. Figure Skating qualifying structure can find a variety of opportunities across the country. Nonqualifying events do not qualify skaters to the U.S. or World Championships, but provide the opportunity to engage with other skaters, hone your skills and deepen your experience in the world of competitive figure skating. 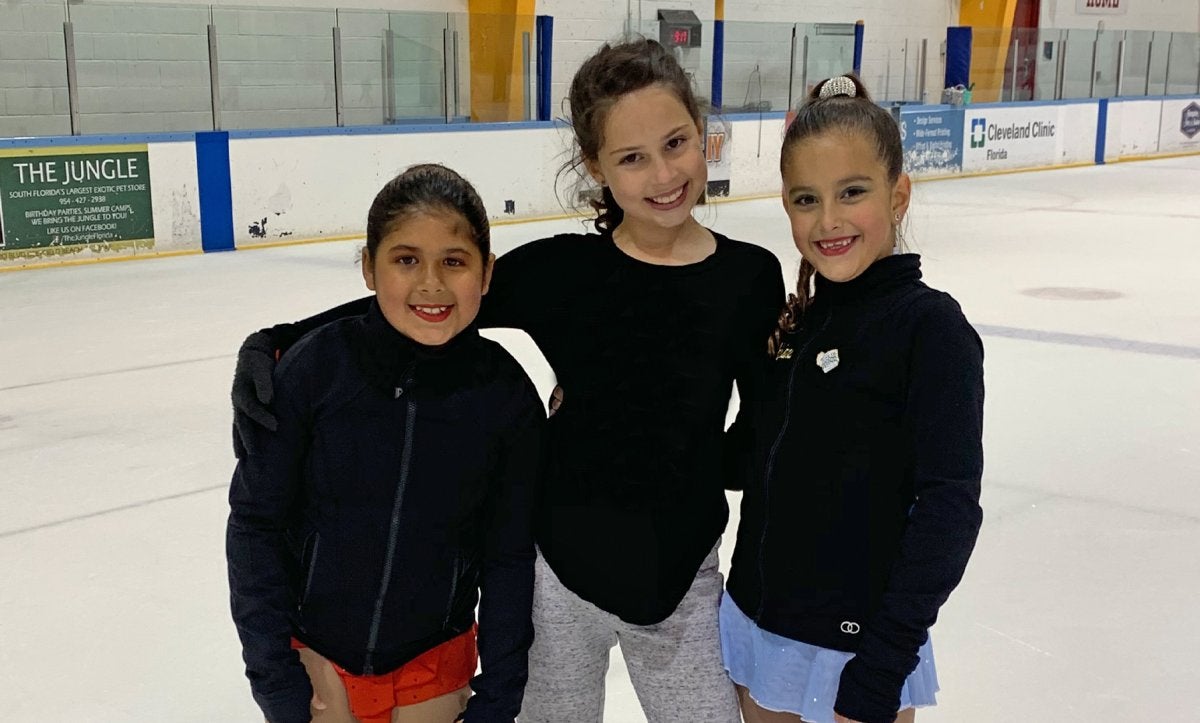 State Games are Olympic-style games conducted in various locations across the United States. The competitions are open to any eligible skater, whether they are affiliated with an organization, and the only requirement is that the skater be a resident of the respective state in which they are competing.

Skaters who place first through third in their state competition are eligible to participate in the State Games of America event, held every other year.

The 2023 National Showcase competition will take place July 31 - August 6, 2023, hosted by The Skating Club of Boston.

Learn more about Theatre On Ice

There are a variety of competition series that U.S. Figure Skating offers to its members. These events are nonqualifying events, but allow for the skater to participate in a more competitive environment.

The purpose of the Excel Series is to offer young athletes an exciting and competitive environment that motivates them to focus on strengthening their program components and advancing their technical skills each season. Additionally, this program serves as an opportunity for grassroots skaters and coaches to familiarize themselves with the fundamentals of the International Judging System (IJS) through a phased approach which allows them to become proficient and confident with the IJS.

Learn more about the Excel Series

The goal of this program is to create a fun, nationwide competitive program for solo dancers that will allow them to expand their competitive opportunities, have the chance to qualify for a national event, keep travel costs down and increase the visibility of ice dancing at local competitions.

The 2023 National Solo Dance Final will take place in TBD.

The National Synchronized Skating Series is an opportunity for teams at the nonqualifying levels to compete against one another in a national competition series.

The U.S. Figure Skating Adult Competition Series is open to adult skaters in the adult 1 through adult bronze levels. The mission of this program is to provide a meaningful series of events to encourage grassroots adult skaters to enjoy a fun and competitive environment within the adult skating community.

Athletes receive points based on their placement and number of competitors in each event, and these points determine the final series winners in each section. Sectional series awards are presented at the nonqualifying event held in conjunction with each adult sectional championships. Participants compete in the free skate events at least two Compete USA and/or nonqualifying competitions, one being the nonqualifying event held in conjunction with a skater’s adult sectional championships.

The National Qualifying Series (NQS) is a series of nonqualifying competitions where skaters advance through the U.S. Figure Skating Qualifying Structure based on their score as it falls within sectional and national rankings.

Have a question? Use the form below to contact us!