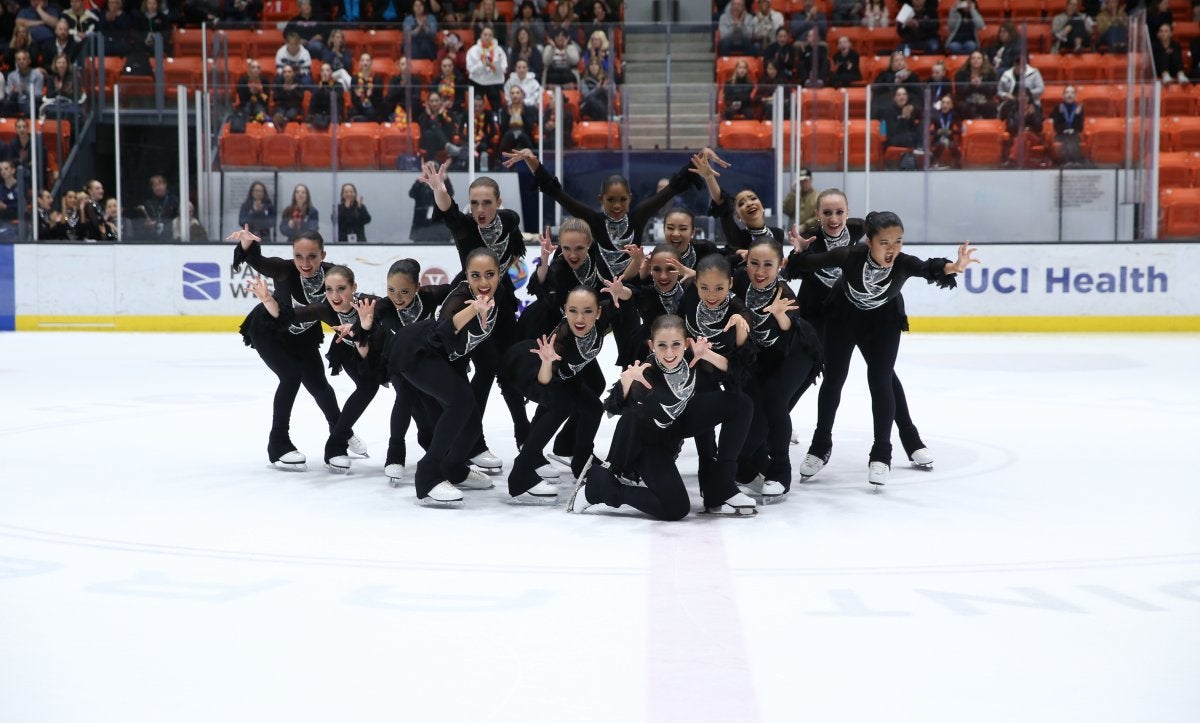 The first team selected is the Skyliners. The team out of the SC of New York medaled at the last two ISU World Junior Synchronized Skating Championships, winning silver in 2018 and bronze in 2019. This season, the 2019 U.S. junior champions medaled at California Cup (silver) and Britannia Cup (gold), and finished fourth at French Cup. In the inaugural season of the Challenger Series Synchronized Skating, the Skyliners finished second overall behind the reigning World Junior champions Junost from Russia.

In just their second season as a junior team, Teams Elite has also been named to the World Junior team. Based in Northbrook, Illinois, the team won the silver medal at Spring Cup and placed fifth at French Cup. The 2019 U.S. junior bronze medalists finished third in the Challenger Series standings just behind the Skyliners.

The first alternates are the Lexettes, while Starlights are the second alternates.