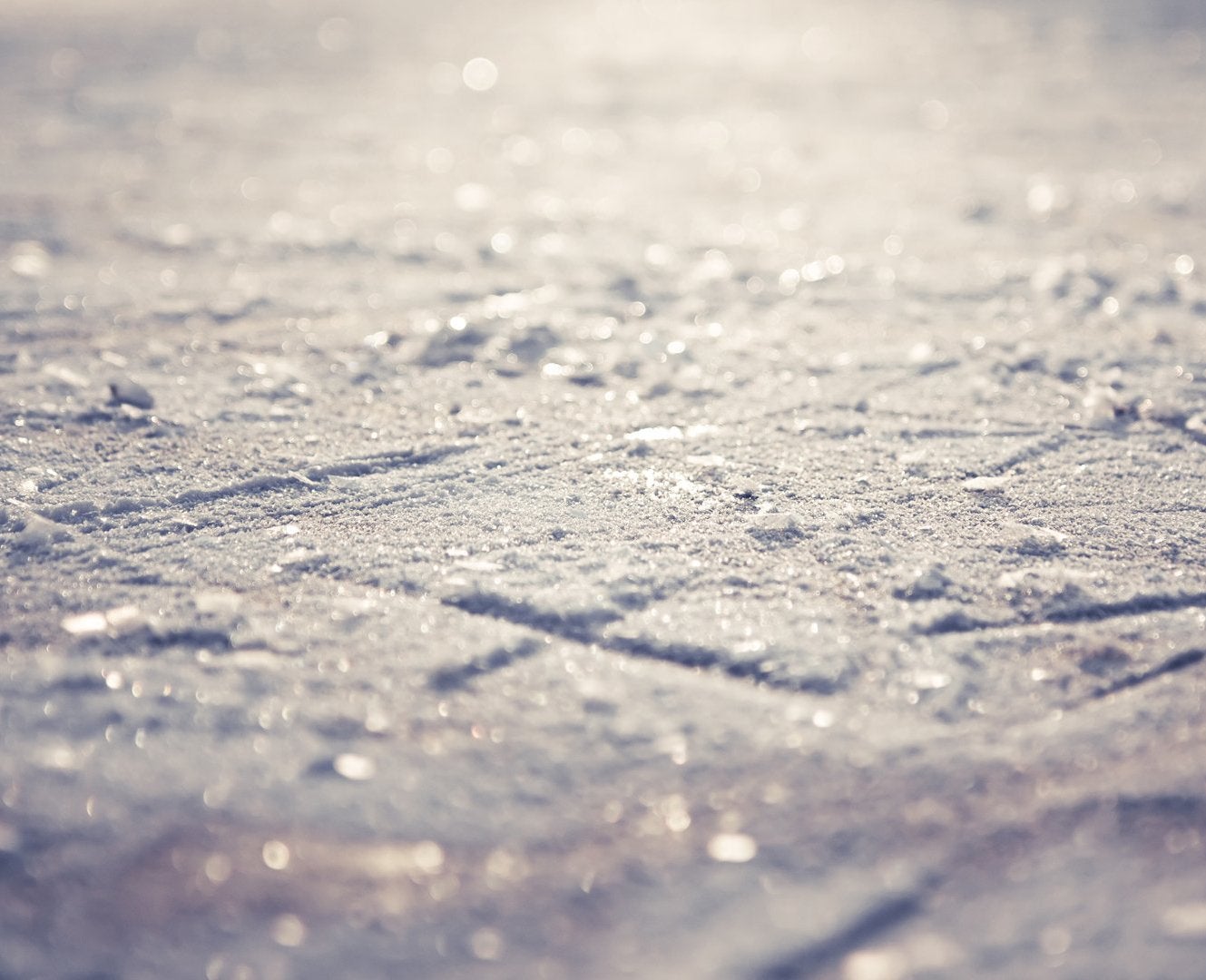 U.S. Figure Skating announced today its exclusive partnership with Grubhub, a leading food ordering and delivery marketplace, for the 2022-23 season.

As the official food delivery sponsor of U.S. Figure Skating, Grubhub will be the title sponsor of the athlete lounge at 2022 Skate America in Norwood, Massachusetts, Oct. 21-23 and the 2023 Toyota U.S. Championships in San Jose, California, Jan. 23-29. The lounge will be a place for athletes to relax after their performance with food and games and will serve as the primary location for NBC post-performance broadcast interviews.

“We’re thrilled to have Grubhub officially join the sponsor family of U.S. Figure Skating,” said Annie White, Senior Director of Marketing and Sales. “We’re looking forward to building a great partnership and having Grubhub deliver at rinks across the country.”

As the official food delivery sponsor of U.S. Figure Skating, additional partnership assets will include :

“We’re delighted to be the official food delivery sponsor of U.S. Figure Skating for the 2022-23 season,” said Marnie Boyer, Vice President of Growth Marketing at Grubhub. “We can’t wait to help make the competition season even better as we fuel fans and athletes with delicious food and beverages from restaurants across the country.”