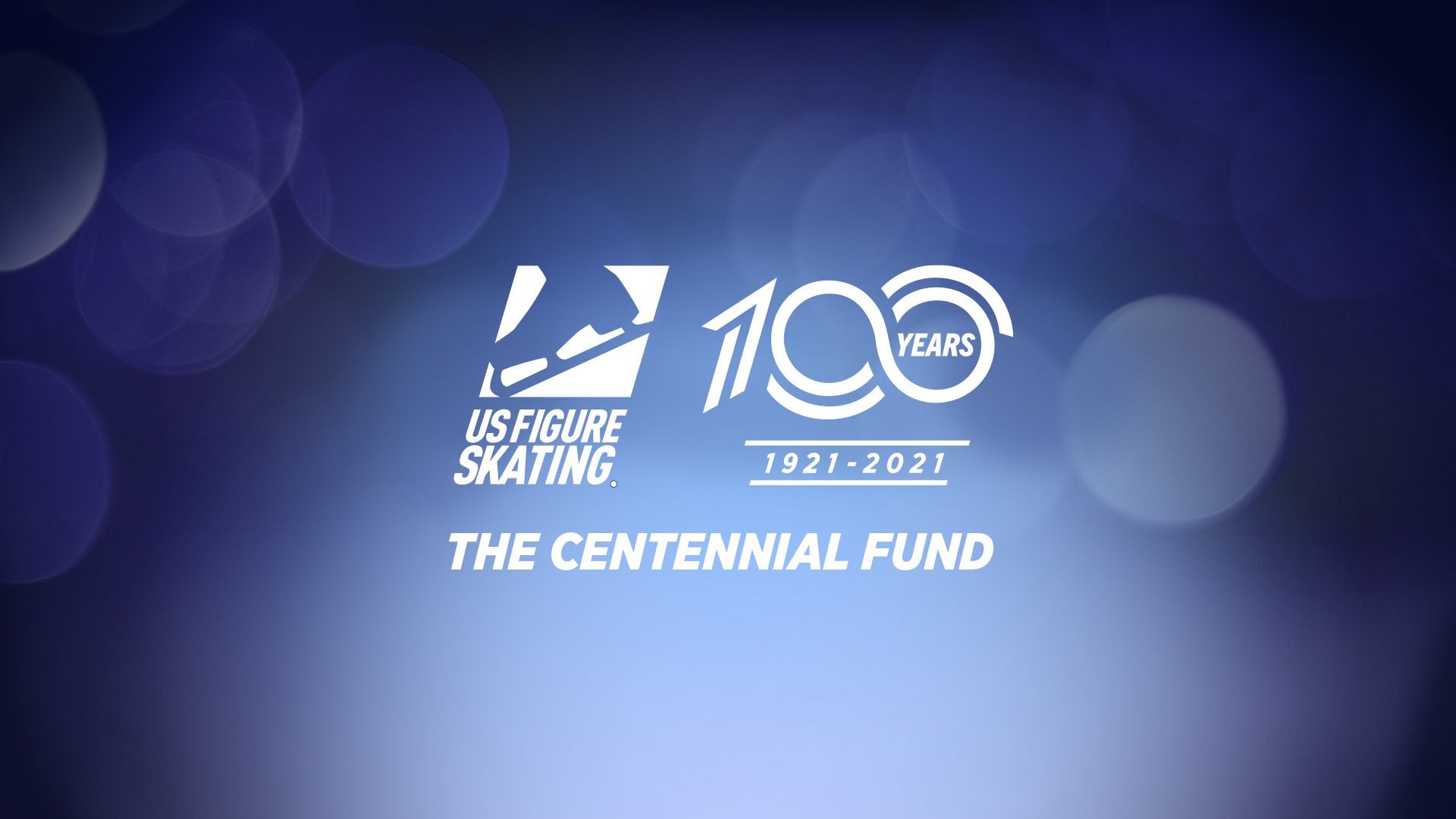 “As we look back on U.S. Figure Skating’s first century, I’m in awe that a small group of people founded an organization that today has surpassed 200,000 members,” said U.S. Figure Skating President Anne Cammett. “How did we get here? By sharing our passion, history and an invitation to be a part of this sport.

“With today’s technology, we have the opportunity to bring our passion and history to a much broader audience. The Centennial Fund will help us grow by supporting an initiative to digitize our museum and create traveling exhibits that will educate and inspire a new generation of figure skaters.”

One hundred percent of gifts to the Centennial Fund will directly benefit the U.S. Figure Skating Museum and bring the history of figure skating into communities nationwide.

Learn more about the Centennial Fund and how to contribute here.