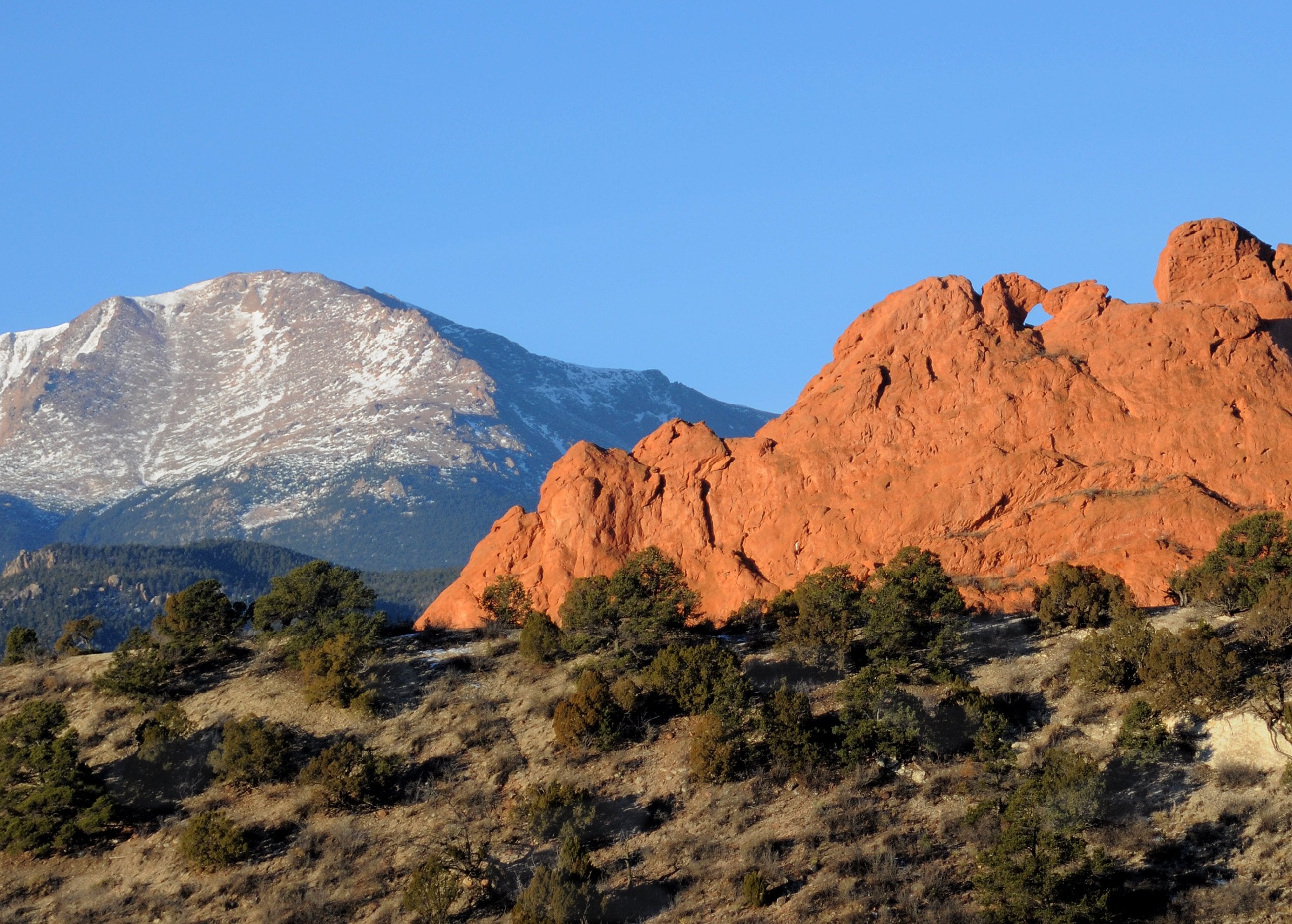 The event was originally awarded to Ice Skating Australia in October 2020 and was to be competed in Sydney, Australia.

U.S. Figure Skating most recently hosted the 2019 Four Continents in Anaheim, California. The event returns to Colorado Springs for the fourth time in 17 years. The Broadmoor World Arena previously played host to Four Continents in 2012, 2007 and 2006.

More information on the event, including tickets, will be available at a later date.