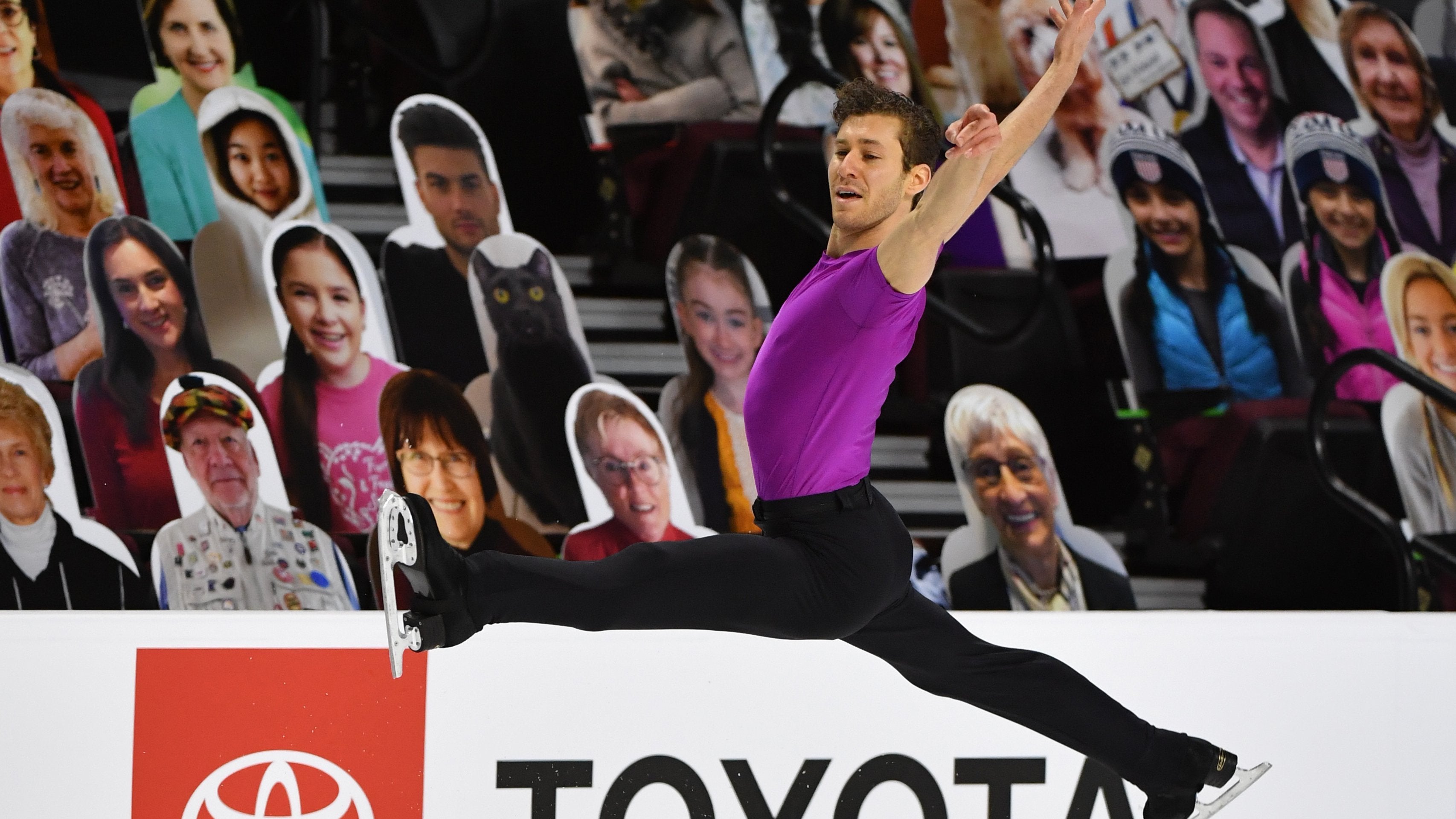 Selections are listed in alphabetical order (except for alternates):

Chen is the two-time reigning World champion (2018, ’19) and recently captured his fifth consecutive U.S. title (2017-2021). He is also an Olympic bronze medalist in the Team Event (2018). Zhou earned the bronze medal at the 2019 World Championships and grabbed the silver medal at 2021 Toyota U.S. Figure Skating Championships. He was also a member of the 2018 Olympic Team. Brown is the 2020 Four Continents silver medalists and earned the bronze medal Sunday in Las Vegas. This will mark his fourth Worlds appearance. All three men were also named to the World Team in 2020, but the competition was canceled due to the COVID-19 pandemic.

Knierim and Frazier are in the first season of their partnership and were crowned champions at the 2021 U.S. Championships and 2020 Guaranteed Rate Skate America. 2021 U.S. silver medalists Calalang and Johnson will also be making their first trip to the World Championships, though the team was slated to attend the event in 2020. They placed fourth at 2020 Four Continents.

Two-time World medalists Hubbell and Donohue will be making their seventh Worlds appearance. The 2018 Olympians claimed their third U.S. title at The Orleans Arena and won their third consecutive Skate America title in October. Chock and Bates are also two-time World medalists and won the silver medal this week in Las Vegas. The two-time Olympians won gold at Four Continents in 2019 and 2020. Hawayek and Baker placed ninth and 10th at the World Championships in 2019 and 2018, respectively. They are three-time U.S. bronze medalists (2019-21) and won Four Continents gold in 2018. All three teams were also slated for the 2020 World Team prior to the cancelation.