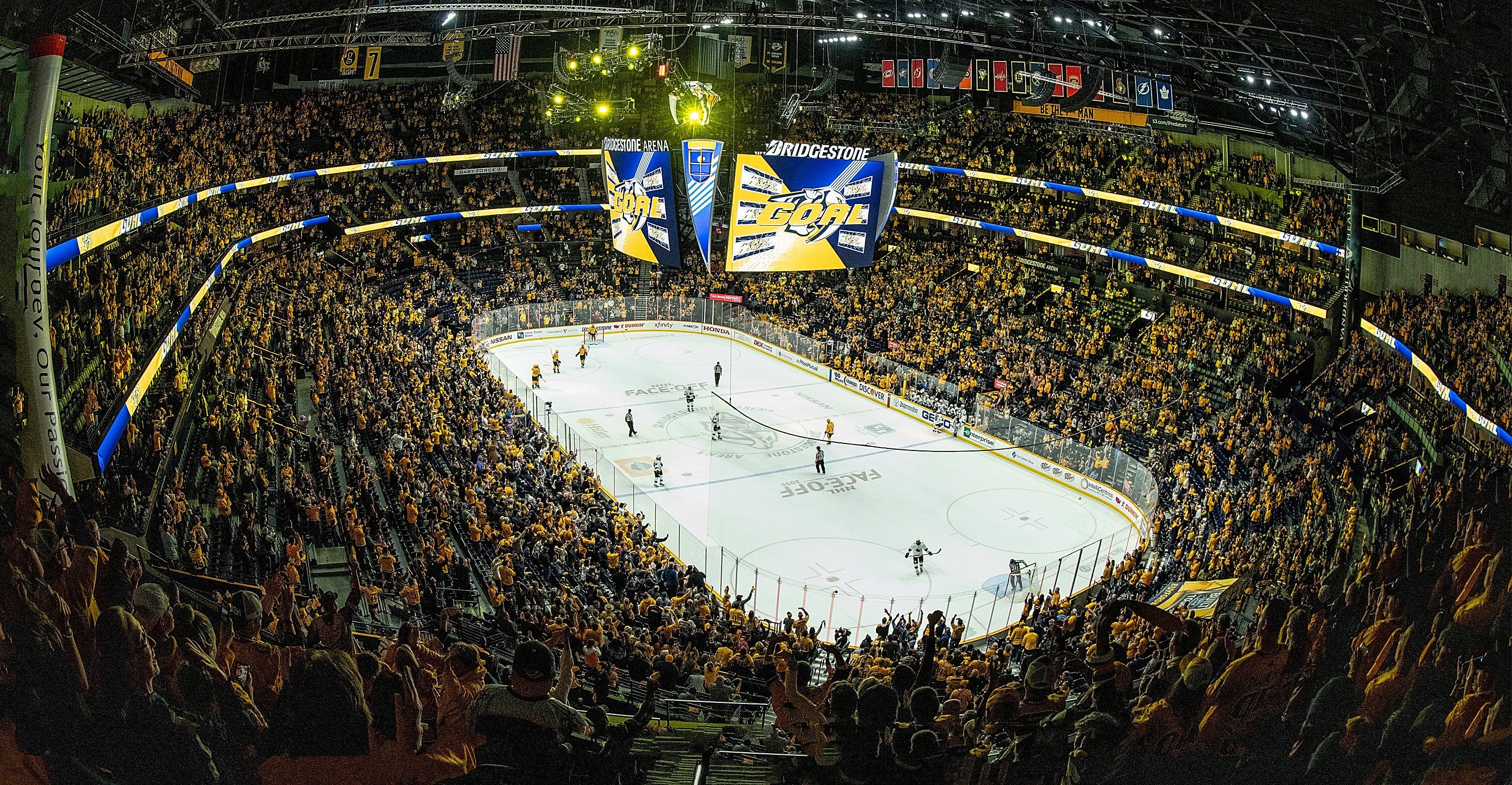 The 2021 U.S. Championships, set for Jan. 11-17, will return to San Jose for the fourth time, and the first time since 2018. The 2022 U.S. Championships, which will take place Jan. 3-9, will serve as the final qualifying event prior to selecting and announcing the U.S. Olympic Figure Skating Team that will represent Team USA at the Olympic Winter Games Beijing 2022. The U.S. Championships were last held in Nashville in 1997.

The annual event, held since 1914, is the nation’s most prestigious figure skating event, with past champions including Michelle Kwan, Kristi Yamaguchi, Brian Boitano and Scott Hamilton. Champions will be crowned in ladies, men’s, pairs and ice dance at the championship and junior levels.

“U.S. Figure Skating is thrilled to be returning to San Jose and Nashville for the 2021 and 2022 TOYOTA U.S. Figure Skating Championships,” U.S. Figure Skating President Anne Cammett said. “The Bay Area has a strong figure skating tradition and has been a great host in recent years, while Nashville has one of the fastest growing skating markets in the country and its energetic downtown venue is ready to welcome us back for the first time in many years. Both events will have great community support, and will be exciting destinations for competitors, coaches, their families and fans.”

In San Jose, the event will take place at SAP Center at San Jose, with Solar4America Ice at San Jose serving as the official practice venue and the host of U.S. Figure Skating’s newly established National High-Performance Development Camp.

“Sharks Sports & Entertainment is elated to have been selected to host the U.S. Figure Skating Championships at SAP Center at San Jose once again in 2021,” said Sharks Sports & Entertainment President John Tortora. “With two state-of-art ice venues in SAP Center and Solar4America Ice and two great partners in the City of San Jose and the San Jose Sports Authority, we look forward to making the 2021 U.S. Figure Skating Championships another fantastic, high profile national event that will proudly represent the City of San Jose and the Bay Area skating community, boost the downtown economy, and bring thousands of skating enthusiasts to San Jose for the event.”

“We are thrilled to host the U.S. Figure Skating Championships, one of the country’s most high-profile sporting events, in San Jose, celebrating the centennial of U.S. Figure Skating” added John Poch, Executive Director of the San Jose Sports Authority. “With leadership from the Sports Authority, SAP Center at San Jose, and the continued support of our key community partners, including the City and its Office of Economic Development and Team San Jose of the San Jose Convention & Visitors Bureau, we are eager to showcase our world-class city as the Championships return to SAP Center.”

In the lead up to the 2021 U.S. Championships, U.S. Figure Skating will work with the San Jose Sports Authority, SAP Center, Sharks Ice at San Jose and local figure skating clubs to plan the event.

In 2022, as all eyes shift to the Olympic Winter Games in Beijing, Nashville and Bridgestone Arena will serve as the final qualifying event prior to the nomination of the U.S. Olympic Figure Skating Team.

The U.S. Championships return to Nashville for just the second time, with the event first taking place at the newly opened Bridgestone Arena in in 1997. Nashville is home to Olympic champion Scott Hamilton, who founded the Scott Hamilton Skating Academy, which highlights the strength and growth of the Nashville skating community.

“From my very first days working with the Nashville Predators through the Scott Hamilton Skating Academy, I knew we were going to build something unique and special,” Olympic champion and Nashville resident Scott Hamilton said. “I also knew there were no limits to the ways we could benefit the skating community at large. I always knew we would someday host the U.S. Figure Skating Championships and I’m so excited that it’s happening in 2022 and that we’ll get to send off the U.S. Olympic Figure Skating Team to Beijing. I couldn’t be more excited for the city of Nashville, and also for the skating community as together we will all witness a U.S. Championships like no other!”

The championships will be hosted locally with the support of the Nashville Sports Council, Bridgestone Arena and local skating clubs.

“We’re excited to host the U.S. Championships on the 25th anniversary since it was last in Nashville, especially in an Olympic year,” president and CEO of the Nashville Sports Council Scott Ramsey said. “Thanks to the support from the City of Nashville, the Nashville Predators, the Convention and Visitors Corporation, and Olympic gold medalist and Nashvillian Scott Hamilton, we are confident that we will showcase Nashville’s passion for skating on a national stage. We look forward to hosting the best American skaters as they not only strive to win a U.S. Championship, but to secure a spot on the U.S. Olympic Figure Skating Team.”

Both events will be broadcast live on NBC Universal, and streamed live, commercial-free and on demand with the Figure Skating Pass on NBC Sports Gold. Ticket information for both events will be available at a later date.