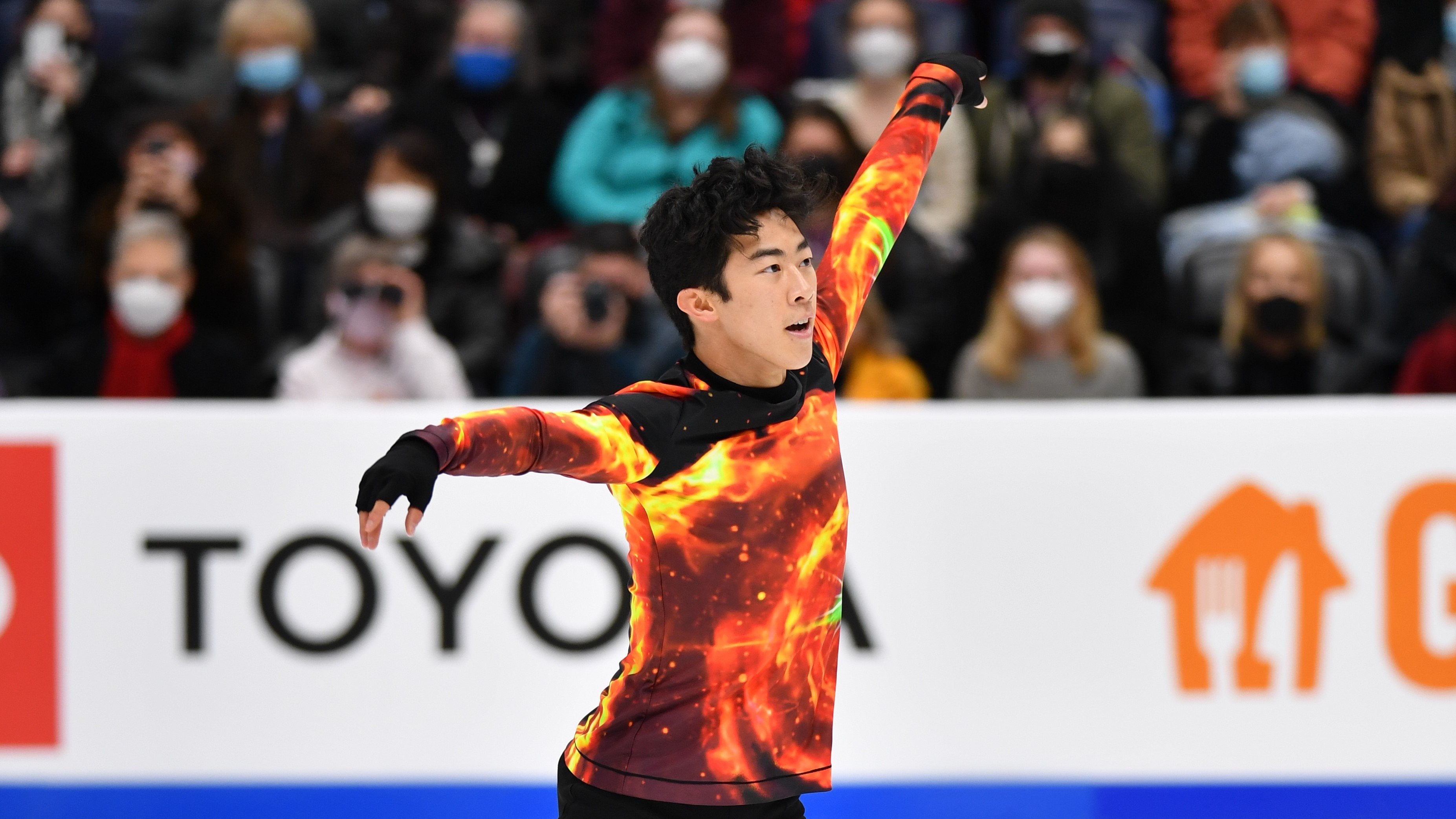 “I am disappointed to have to withdraw from Worlds,” Chen said. “I have been training for this competition since returning from Beijing. I have a nagging injury that I've been dealing with, and I don’t want to risk further injury by practicing and competing next week.”

Chen won the Olympic gold medal in February and is the three-time reigning World champion.