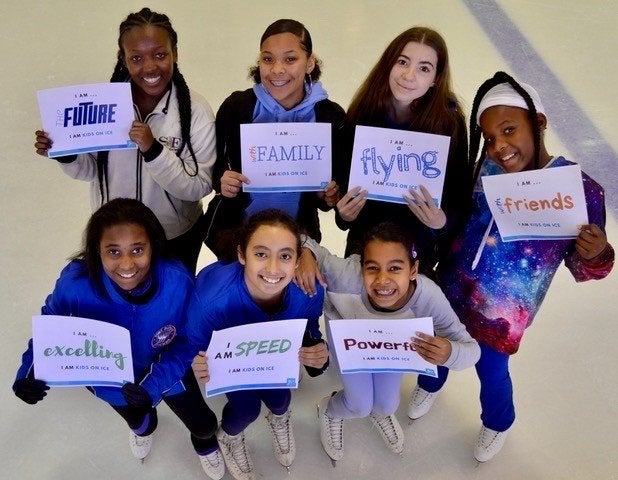 U.S. Figure Skating announced today the recipients of the 2022-23 U.S. Figure Skating Community Development Grants. Six member clubs and programs have been awarded $2,000 each for the purpose of developing community-based programs and events designed to attract, involve and inspire new generations of figure skaters.

A five-member selection committee reviewed 33 applications and awarded grants to those clubs and programs that were most effectively able to demonstrate how they would use the award to develop their initiatives.

“I am ceaselessly amazed by the innovative proposals brought to us during this process,” said Anne Cammett, the chair of the selection committee. “It is invigorating and exciting to see the continued embrace of figure skating. Each grant translates into introducing a child or adult and their family to the figure skating community, potentially resulting in a lifelong desire to be involved in our sport.”

The six recipients, and how they plan to use the grants, are as follows:

For more information on the grants or any of the recipient programs, please click here or contact U.S. Figure Skating.