Coverage of the 2021 Toyota U.S. Figure Skating Championships features 20+ hours of coverage across NBC Sports Platforms during the month of January 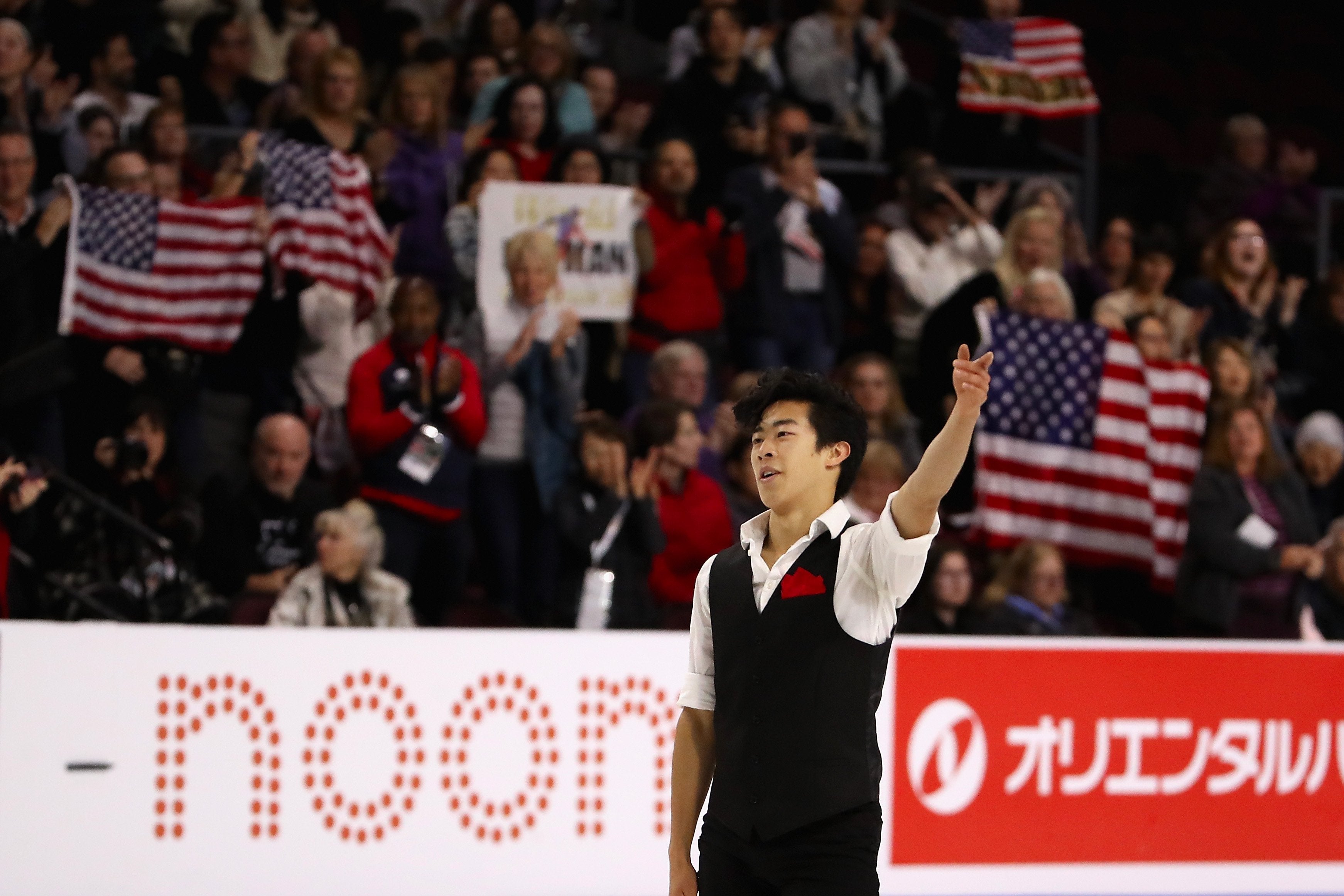 A coverage schedule detailing further coverage of ISU Championships events will be available later this spring.

In total for the 2020-21 season, NBC Sports will present nearly 100 hours of figure skating coverage on TV, with 30+ hours on NBC and 40+ hours on NBCSN. In addition, Olympic Channel: Home of Team USA will present original programming plus encores of NBC and NBCSN’s figure skating coverage of several events. In addition to the Grand Prix Series, coverage will showcase the 2021 Toyota U.S. Figure Skating Championships and the ISU World Figure Skating Championships. Every performance from these competitions, and more, is available live and on-demand on Peacock Premium.

A full schedule of figure skating coverage is listed below.

NBC Sports and U.S. Figure Skating are in the third year of a long-term media rights agreement that runs through the conclusion of the 2025-26 season.