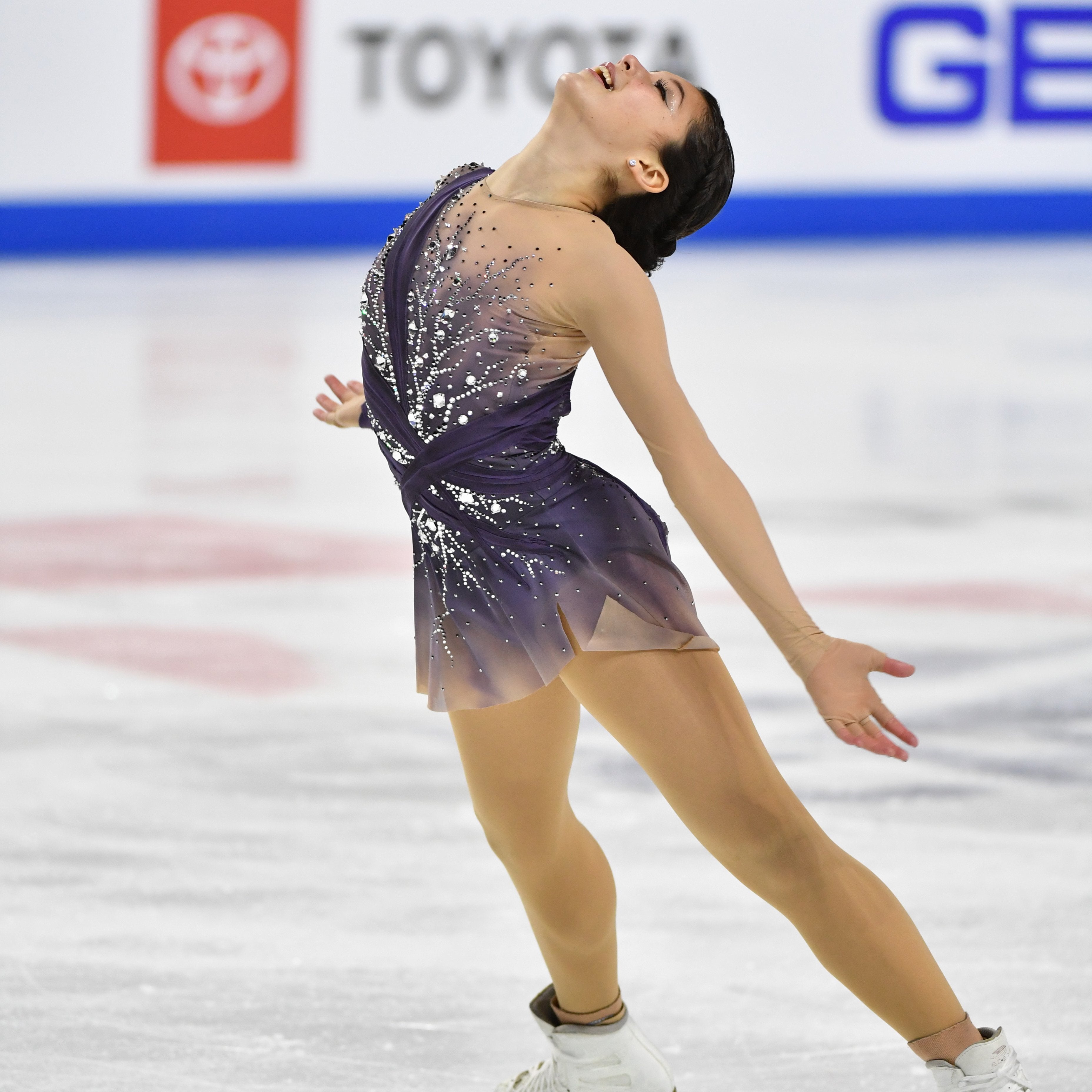 U.S. Figure Skating announced today the athlete selections for 2021 Nebelhorn Trophy, set for September 21-25 in Oberstdorf, Germany. It is the final qualifying competition for the Olympic Winter Games Beijing 2022. Based on the results of the ISU World Figure Skating Championships 2021, the United States earned two Olympic entries in both the women’s and men’s competition with the opportunity to confirm a third entry at Nebelhorn Trophy. Alysa Liu and Vincent Zhou will compete to secure Olympic entries in the women’s and men’s disciplines for Team USA.

Alysa Liu is a two-time U.S. champion and will make her senior international debut this season. The 16-year-old is the 2020 World Junior bronze medalist and finished fourth at the 2021 Toyota U.S. Figure Skating Championships. Along with Nebelhorn Trophy, Liu is scheduled to compete at Lombardia Trophy, Skate Canada International and NHK Trophy this fall.

Vincent Zhou is the 2019 World bronze medalist and a 2018 Olympian. He is also the 2019 Four Continents bronze medalist and a three-time U.S. silver medalist, most recently at the 2021 U.S. Championships. At the 2021 World Championships, Zhou narrowly missed qualification for the free skate, finishing 25th overall. This fall, he is also scheduled to compete at 2021 Guaranteed Rate Skate America and NHK Trophy.

Nebelhorn Trophy is the third stop of the ISU Challenger Series. In addition to the entries to be confirmed at Nebelhorn Trophy, the U.S. secured two entries in the pairs and three entries in ice dance at the 2021 World Championships.