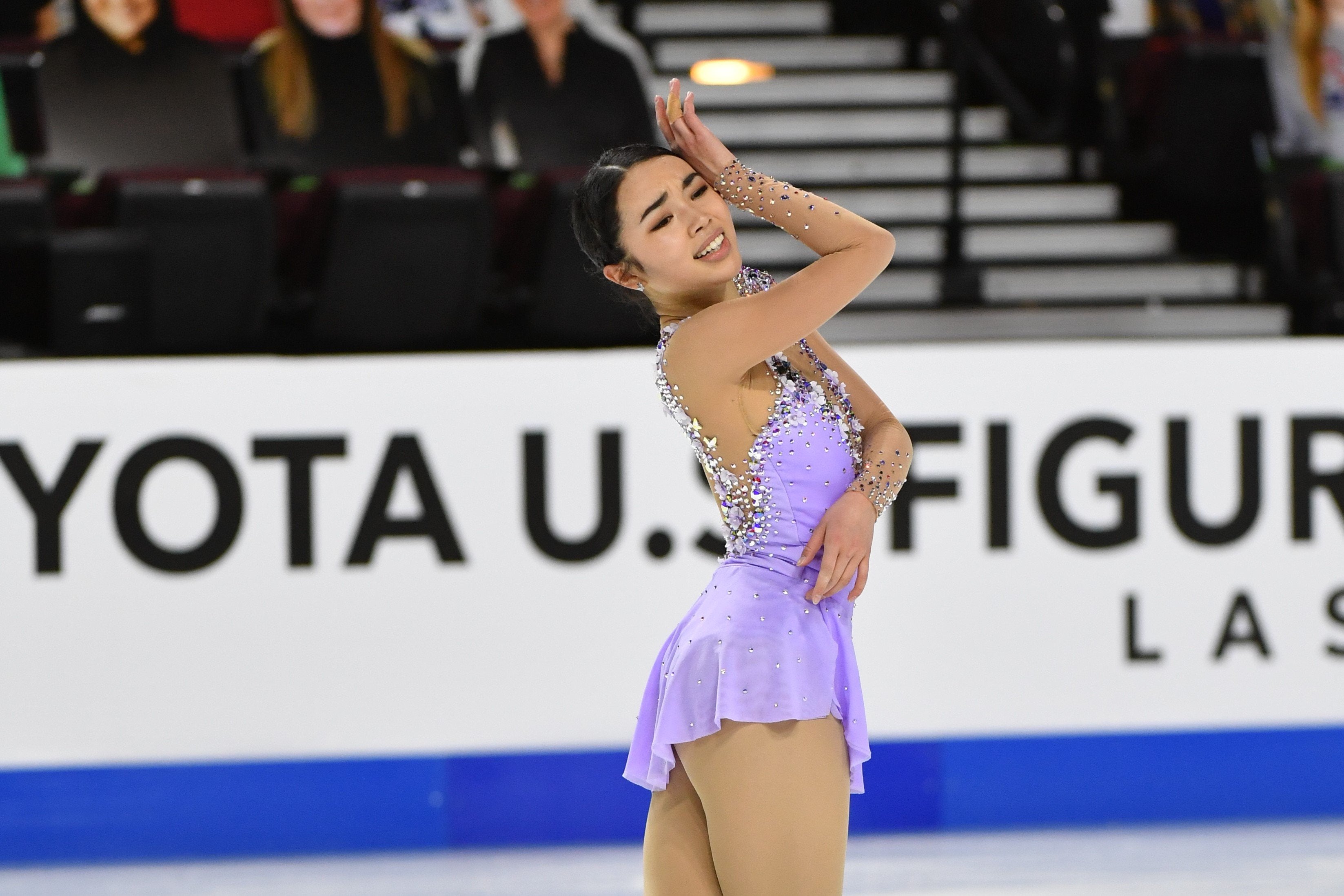 The U.S. will field two teams in the pairs event – Jessica Calalang and Brian Johnson, and Ashley Cain-Gribble and Timothy LeDuc. Calalang and Johnson are the 2021 U.S. silver medalists and recently earned a bronze medal at Cranberry Cup and silver at the John Nicks International Pairs Challenge. Cain-Gribble and LeDuc are the 2021 U.S. bronze medalists and took home bronze at the 2021 Autumn Classic International. The 2019 U.S. champions also finished ninth at the 2021 World Championships.

The ISU Challenger Series is a group of 10 senior-level international figure skating competitions held each year to help skaters prepare and qualify for ISU Championship events.

The U.S. will bring a team of 13 to the Junior Grand Prix event in Linz, Austria, scheduled for Oct. 6-9.

Isabeau Levito and Kate Wang will represent the United States in the women’s event. Levito, the 2021 U.S. junior champion, won the gold medal at the second JGP event in France earlier this season. Wang is a 2020 Youth Olympian and placed sixth at JGP Russia.

Team USA will field three teams in the pairs competition – Cate Fleming and Chase Finster, Isabelle Martins and Ryan Bedard, and Anastasiia Smirnova and Danil Siianytsia. Fleming and Finster teamed up in March 2021 and recently placed second in the junior event at the John Nicks International Pairs Challenge. They will be making their JGP debut in Austria. Martins and Bedard, the 2021 U.S. junior silver medalists, placed fifth at JGP Poland, while 2021 U.S. junior champions Smirnova and Siianytsia placed fourth at the same event.

Two teams will represent the U.S. in the ice dance competition– Oona Brown and Gage Brown, and Angela Ling and Caleb Wein. The Browns won gold at the second JGP event in France, while Ling and Wein took home bronze in JGP Russia.

The competition in Austria marks the final event in the JGP Series. Entering its 24th season, the ISU Junior Grand Prix Series consists of seven international events in a cumulative point-scoring format. Each athlete is eligible to score points in two of the seven scheduled events (pairs can compete in two of four designated events). All winners of the events will qualify for the Junior Grand Prix Final, and highest scores will be used to fill open spots. The ISU will stream all events live on its YouTube page.