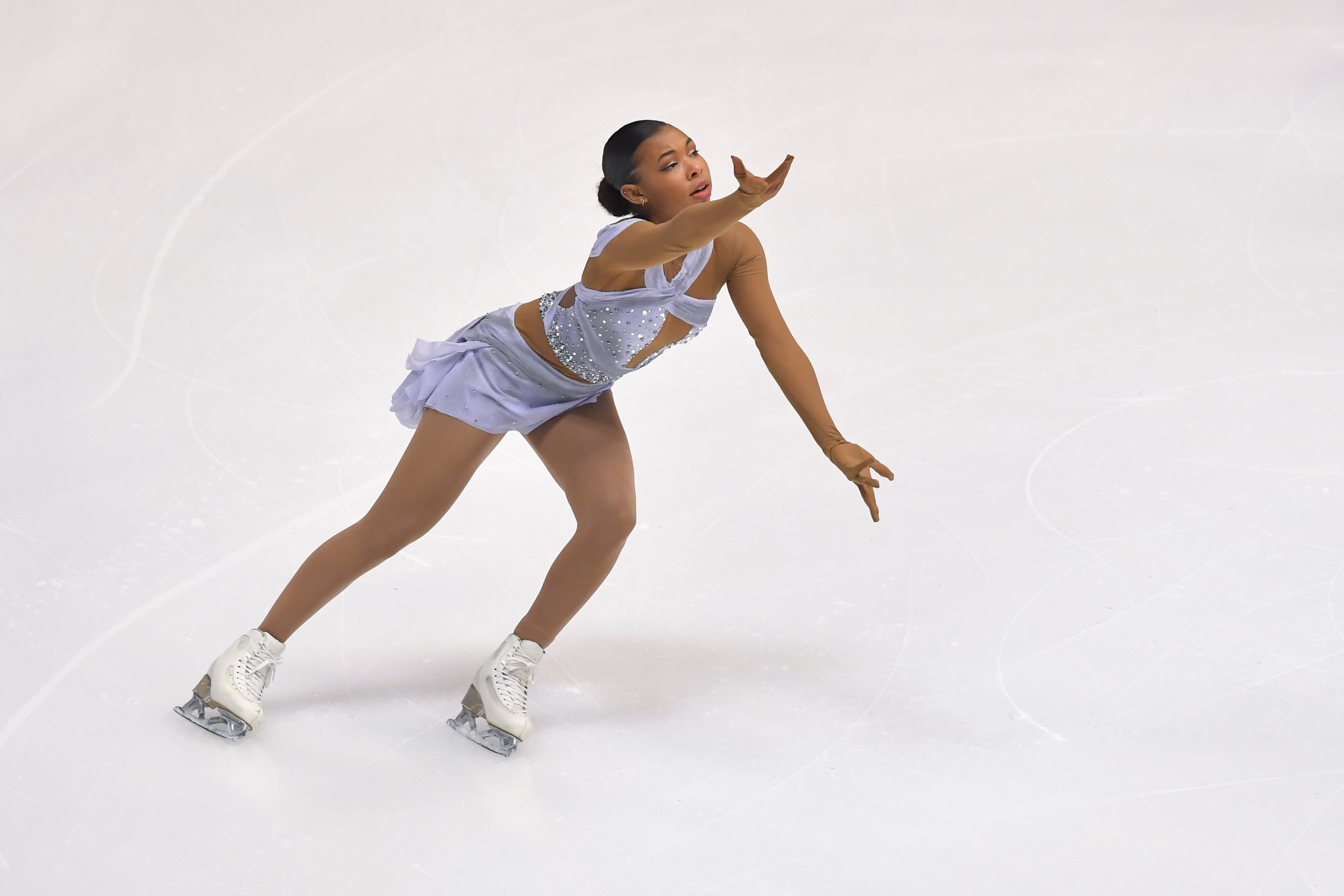 Starr Andrews will represent Team USA at 2021 Guaranteed Rate Skate America, U.S. Figure Skating announced Monday. Andrews will replace Bradie Tennell, who has withdrawn from the competition due to injury.

2021 Guaranteed Rate Skate America, set for Oct. 22-24 at The Orleans Arena, is the first stop on the ISU Grand Prix of Figure Skating Series. In addition to television coverage, the entire competition can be streamed live and on-demand on Peacock Premium.