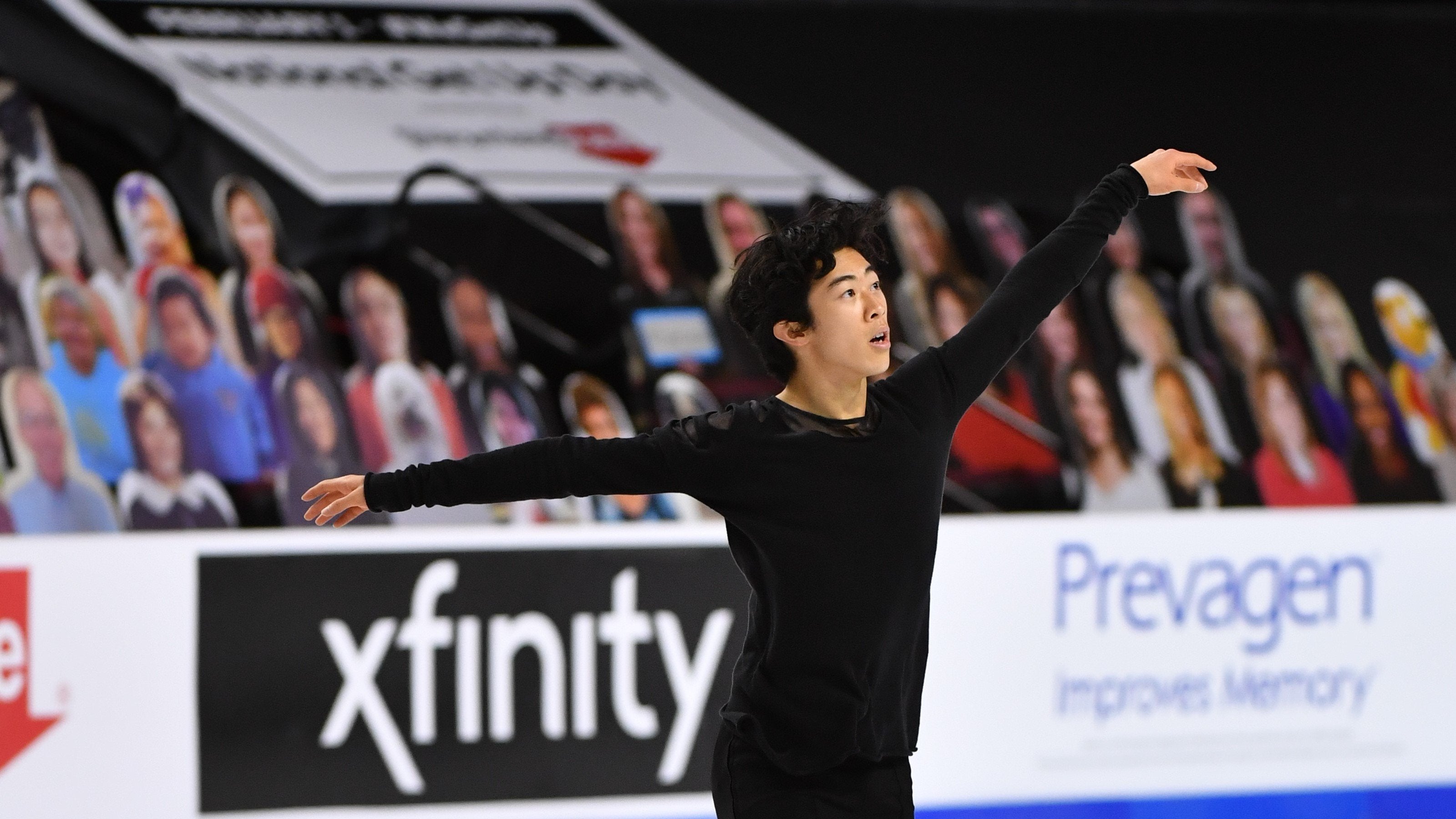 Ticket pricing starts at $32 and are available at 2021skateamerica.com, OrleansArena.com or by calling 1-800-982-2787. Fees may apply. See below for session details. In addition to single-session tickets, fans will also be able to purchase an all-session package.

This is the third consecutive year the event will be staged in Las Vegas, with The Orleans Arena hosting for the first time in 2019. The 2020 event was held without spectators in a bubble environment due to the COVID-19 pandemic.

Skate America® will feature three days of action in women’s, men’s, pairs and ice dance. The pairs and men’s short programs are set for Friday, Oct. 22. Saturday’s competition will feature the pairs and men’s free skate, rhythm dance and women’s short program. The event concludes Sunday, Oct. 24, with the free dance, women’s free skate and the Skating Spectacular, an exhibition of champions, medalists and invited guests.