Prevagen Signs On As Official Partner of U.S. Figure Skating 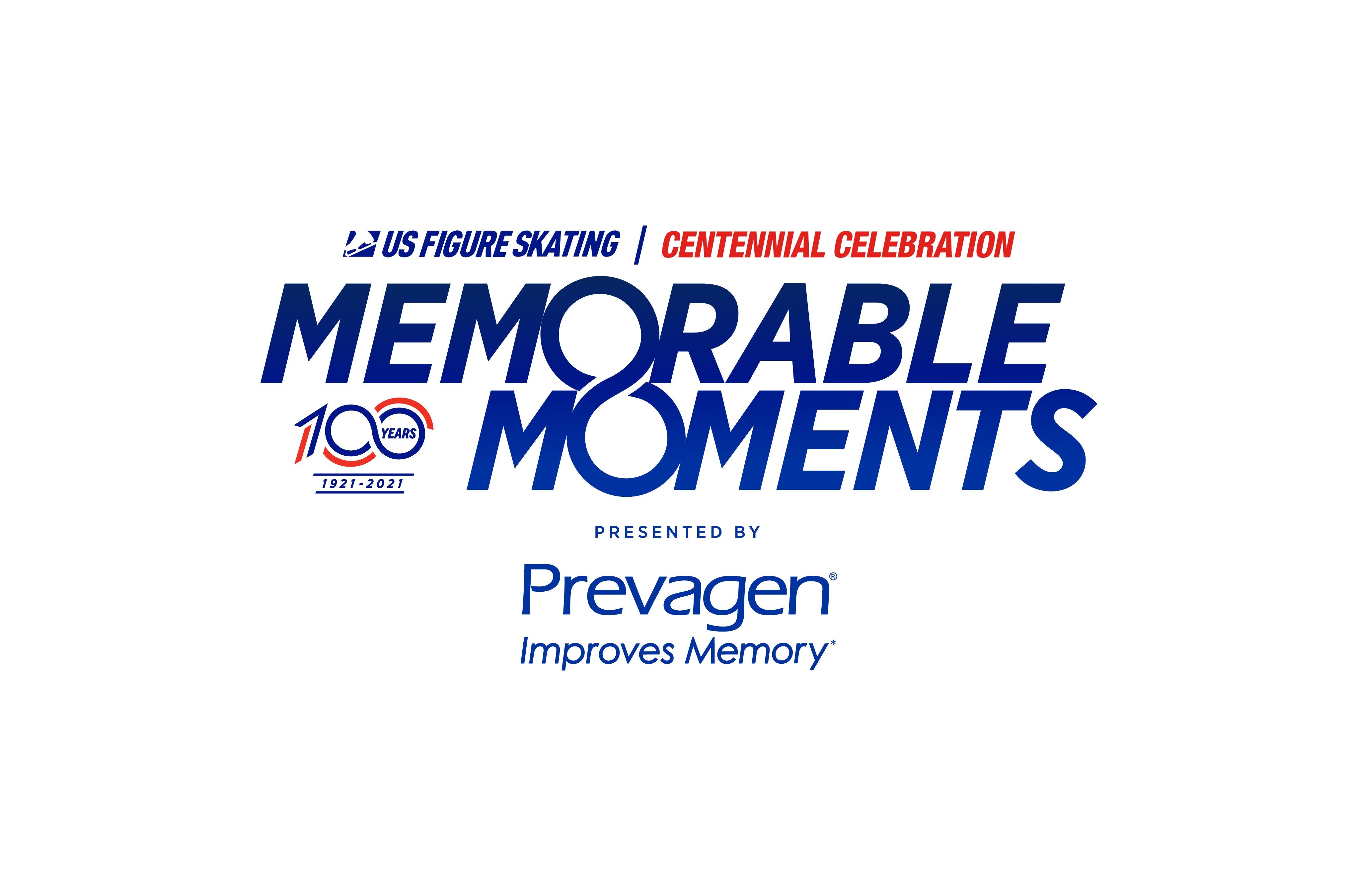 Prevagen, which has been used by over 1 million consumers, is an over-the-counter memory support and brain health supplement that focuses on improving certain aspects of cognitive function.

“At Prevagen, we are humbled by the hard work each of these athletes has committed to US Figure Skating,” shared Prevagen Vice President of Sales and Marketing Tom Dvorak. “They have endured great personal and professional sacrifices to achieve this very elite level. We are proud to help honor their relentless work by keeping the memories of their performances alive.”

Prevagen’s partnership begins with the U.S. Figure Skating 100th Anniversary Special presented by Prevagen on Dec. 27 from 2-4 p.m. on NBC and will run throughout 2021.