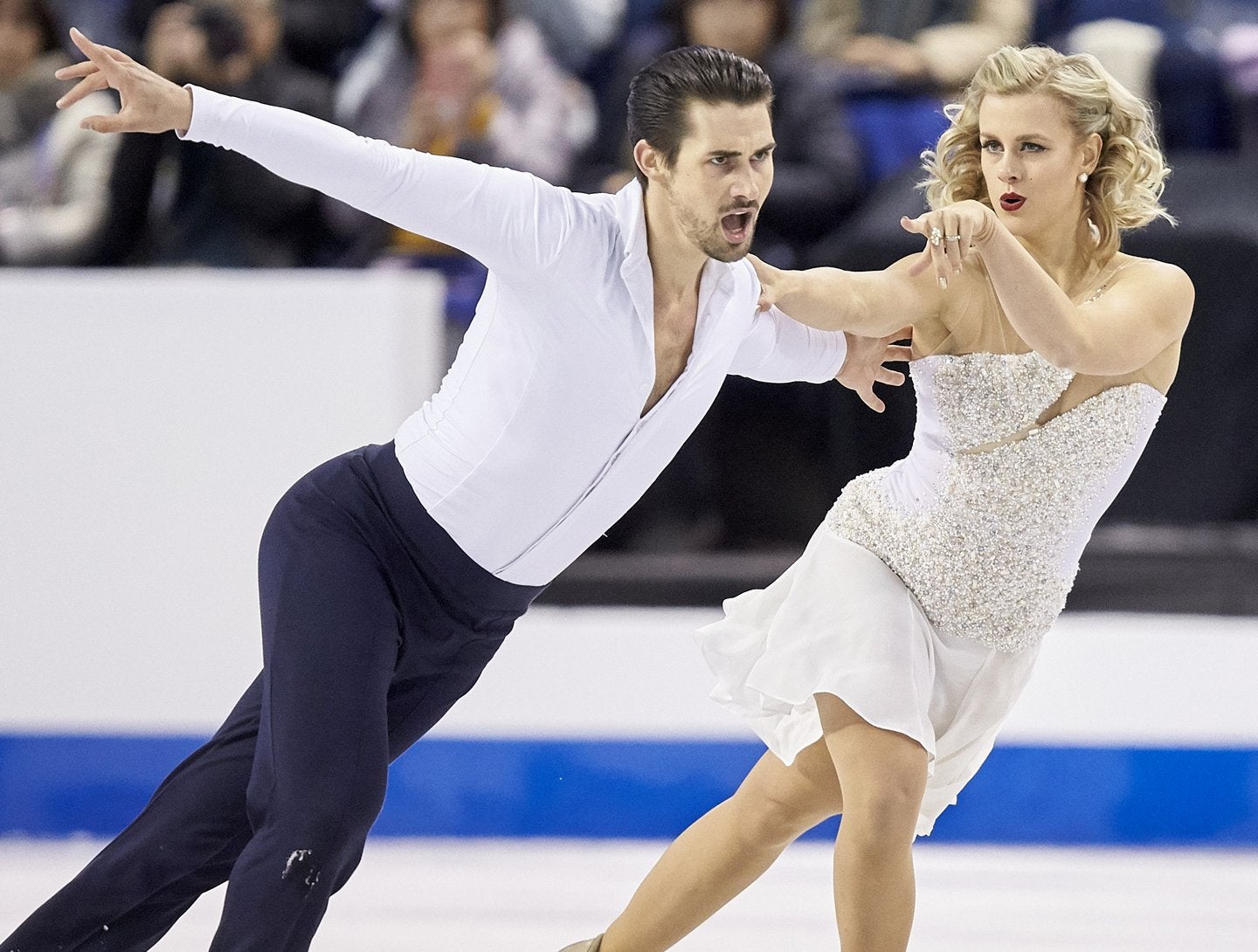 (10/7/20) – Figure skating coverage will move from the NBC Sports Gold "Figure Skating Pass” to Peacock Premium beginning this month, which complements coverage on NBC and NBCSN, NBC and U.S. Figure Skating announced today. Fans can subscribe to Peacock Premium now ahead of the start of the 2020-21 season this month, beginning by providing access to major domestic and international competitions during the 2020-21 season.

“We are thrilled to be adding Figure Skating coverage to Peacock as we continue to expand our sports offering on the platform. Fans watching NBC Sports’ presentation of the 2020-21 Figure Skating season can expect world-class coverage as these athletes continue to prepare for competition on the world’s biggest stage,” said Rick Cordella, EVP and Chief Revenue Officer, Peacock.

“This is an exciting move for the sport of figure skating in the United States, especially for our fans who will have even better access to watch their favorite skaters compete at the most prestigious competitions in the World,” said Ramsey Baker, U.S. Figure Skating’s Chief Marketing Officer. “This will increase the reach and exposure that both the sport of figure skating and the World’s best skaters have in reaching a new audience.”

The following events will be part of Peacock Premium’s figure skating coverage:

Figure skating coverage will still be available on both NBC and NBCSN throughout the season, with a full schedule available this month.