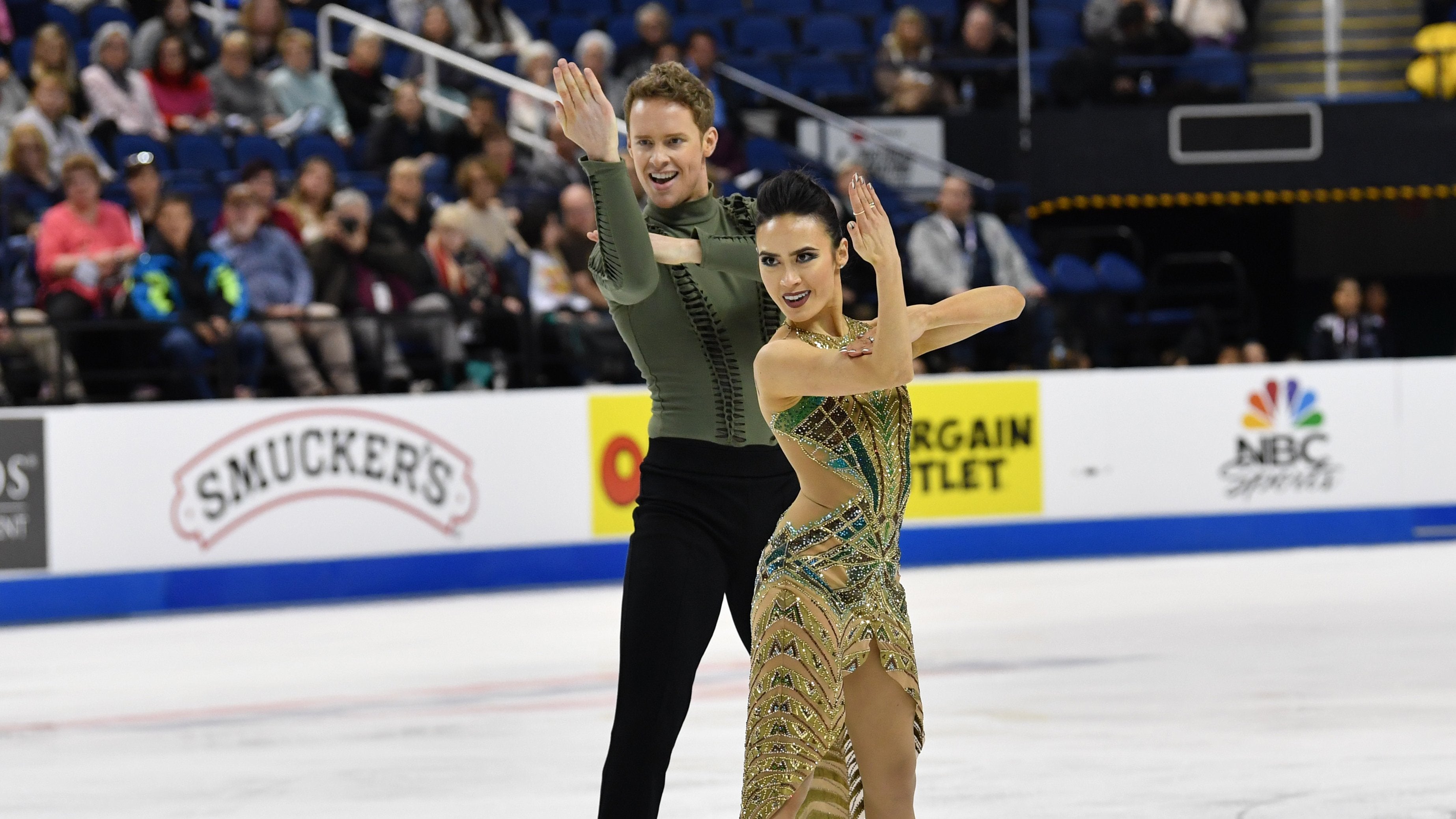 NBC Sports and U.S. Figure Skating announced today the schedule for the 2021-22 figure skating season. From October to April, NBC Sports and Peacock will provide more than 175 hours of coverage, in addition to NBCUniversal’s coverage of the 2022 Winter Olympics in February.

NBC Sports’ four-day coverage of the 2022 Toyota U.S. Figure Skating Championships, which will be held Jan. 6-9, 2022, in Nashville, Tennessee, features live coverage of every discipline, including live coverage of the women’s short program and free skate on Thursday, Jan. 6 (USA Network) and Friday, Jan. 7 (NBC), respectively. The men’s competition will feature two live shows on NBC on Saturday, Jan. 8 and Sunday, Jan. 9. The Prevagen Skating Spectacular will air Sunday, Jan. 15 on NBC.

NBC and USA will cover 17 hours of the ISU World Figure Skating Championships, which are set for March 21-27, in Montpellier, France. The pairs’ and women’s free skate will be featured in primetime on Thursday, March 24, and Friday, March 25.

In addition to U.S. Figure Skating coverage, Peacock features even more live sports including Sunday Night Football, all Notre Dame football home games, Premier League, NASCAR, and much more. In 2022, Peacock will continue to offer an array of live sports coverage including Superbowl LVI and the Beijing Winter Olympics. To learn more about sports on Peacock and how to sign up, visit peacocktv.com/sports.

NBC Sports and U.S. Figure Skating are in the midst of a long-term media rights agreement that will run through 2026.

The full schedule can be found here.