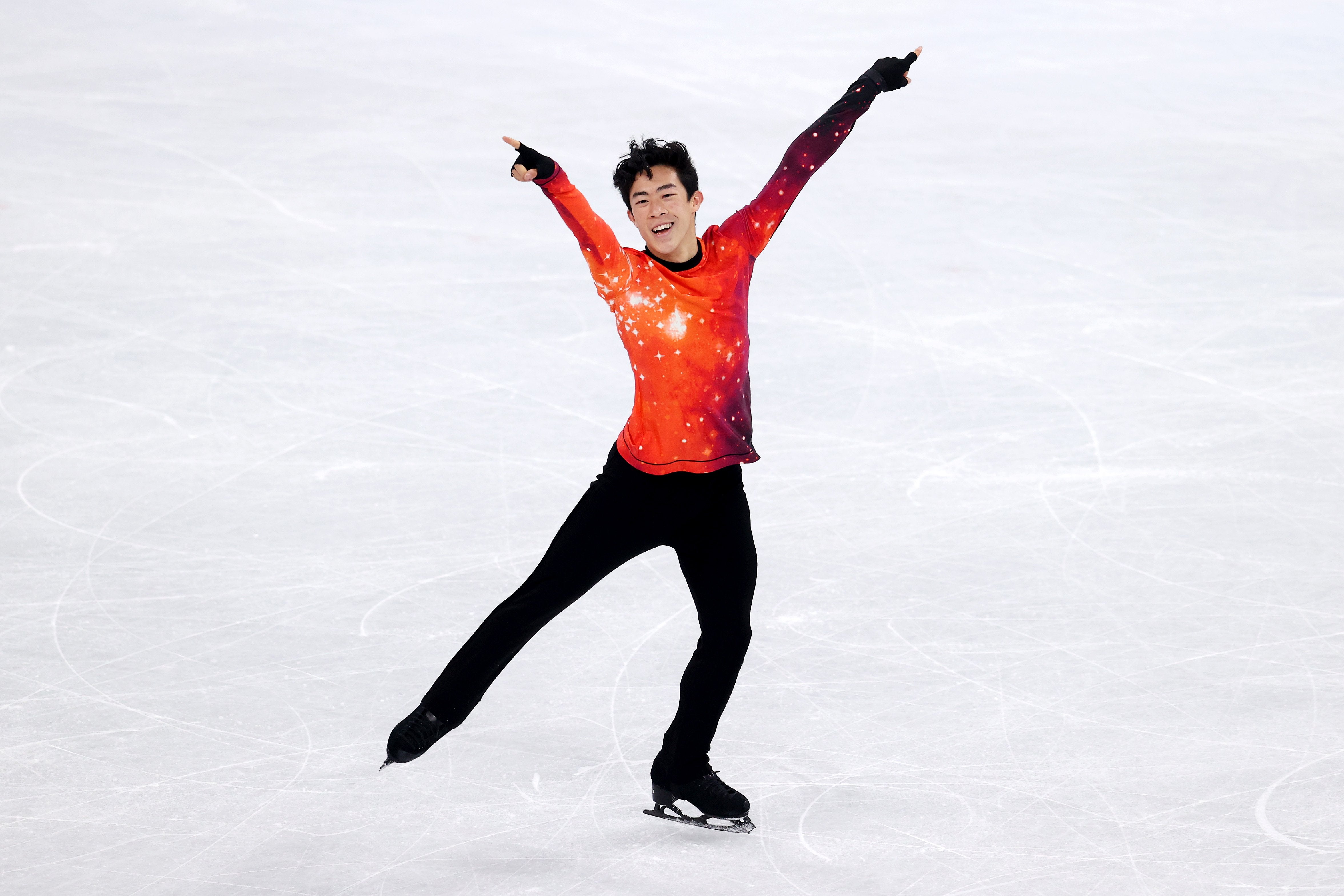 Chen’s title marks the first gold for the U.S. in men’s figure skating at the Olympics since Evan Lysacek’s win in 2010. It’s also the first gold medal for any U.S. figure skater since 2014, when Meryl Davis and Charlie White won the ice dance title in Sochi. Additionally, the three-time Olympic medalist ties Beatrix Loughran and Davis and White for the most Olympic medals earned by a U.S. skater (also earned silver in the 2022 team event and bronze in the 2018 team event).

“It had always been a dream of mine and it’s a pretty daunting mountain,” Chen said. “It would not have been possible without all the people supporting me, and I was happy to be able to share this moment with Rafael (Arutunian).”

In his second Olympic appearance, Brown had his best-ever placement, improving from his ninth-place finish in 2014 to sixth place. His personal best 184.00-point free skate to Schindler’s List featured four Level 4 elements and all positive grades of execution, helping the 27-year-old score a personal best 281.24 total points. His program components score (96.34) was the second highest in the free skate event. Brown is also earned Olympic bronze in the 2014 team event.

“It’s been eight long years to get back to this point and believe in myself that I deserve to be in that final group,” Brown said. “I’m just really proud of that.”