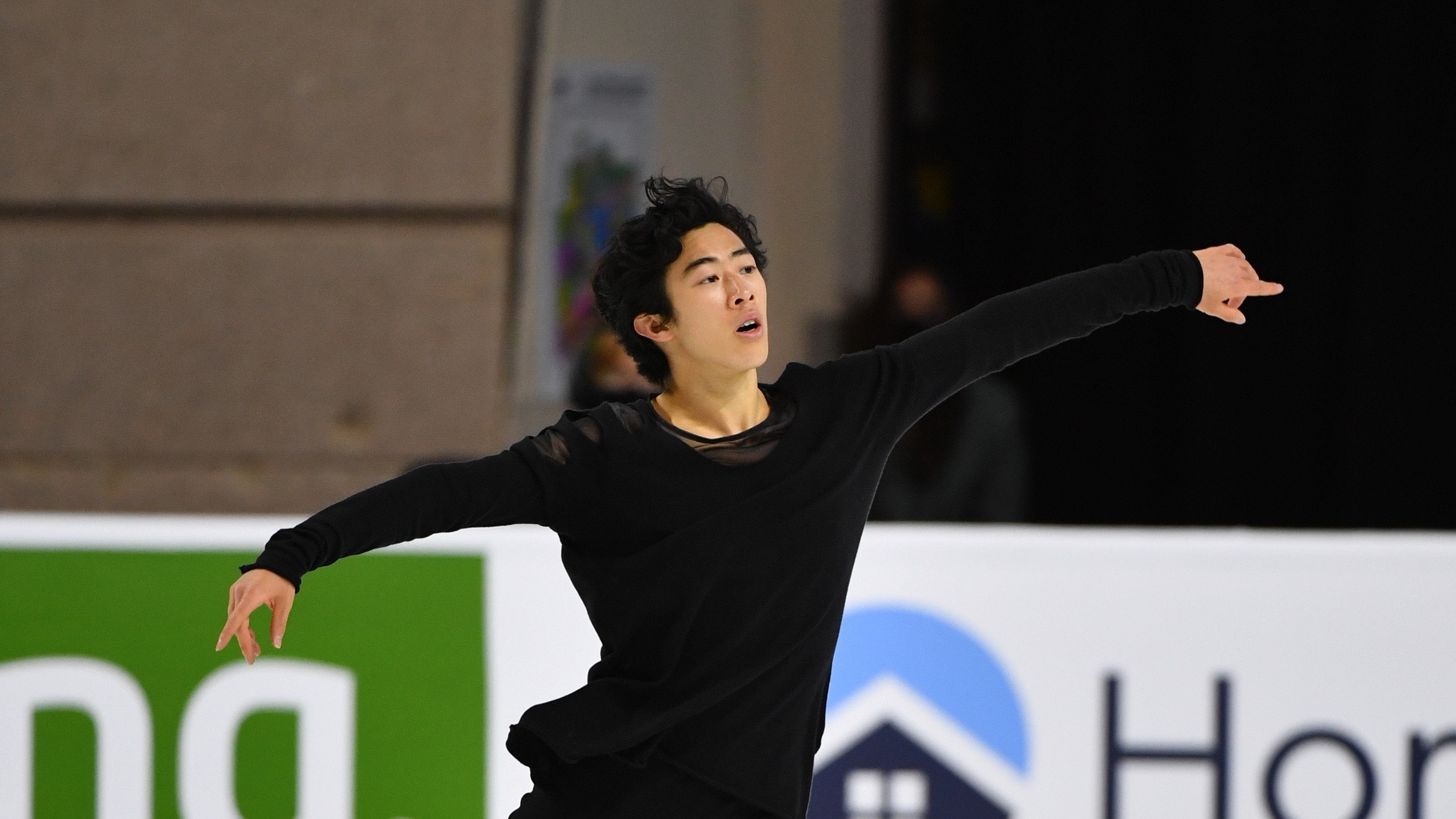 “[Winning my fifth straight title] means the world to me,” he said. “[Dick Button] is a true skating icon. It feels incredible to be trying to chase something that someone like that has done. I’m nowhere near the level that he was at, but it’s cool to be mentioned in his realm.”

Chen was the final of four champions that were crowned this week. Bradie Tennell (Skokie Valley SC) won the ladies title on Friday night, while Madison Hubbell and Zachary Donohue (Lansing SC) took the ice dance crown and Alexa Knierim and Brandon Frazier (DuPage FSC/All Year FSC) were atop the podium in pairs.