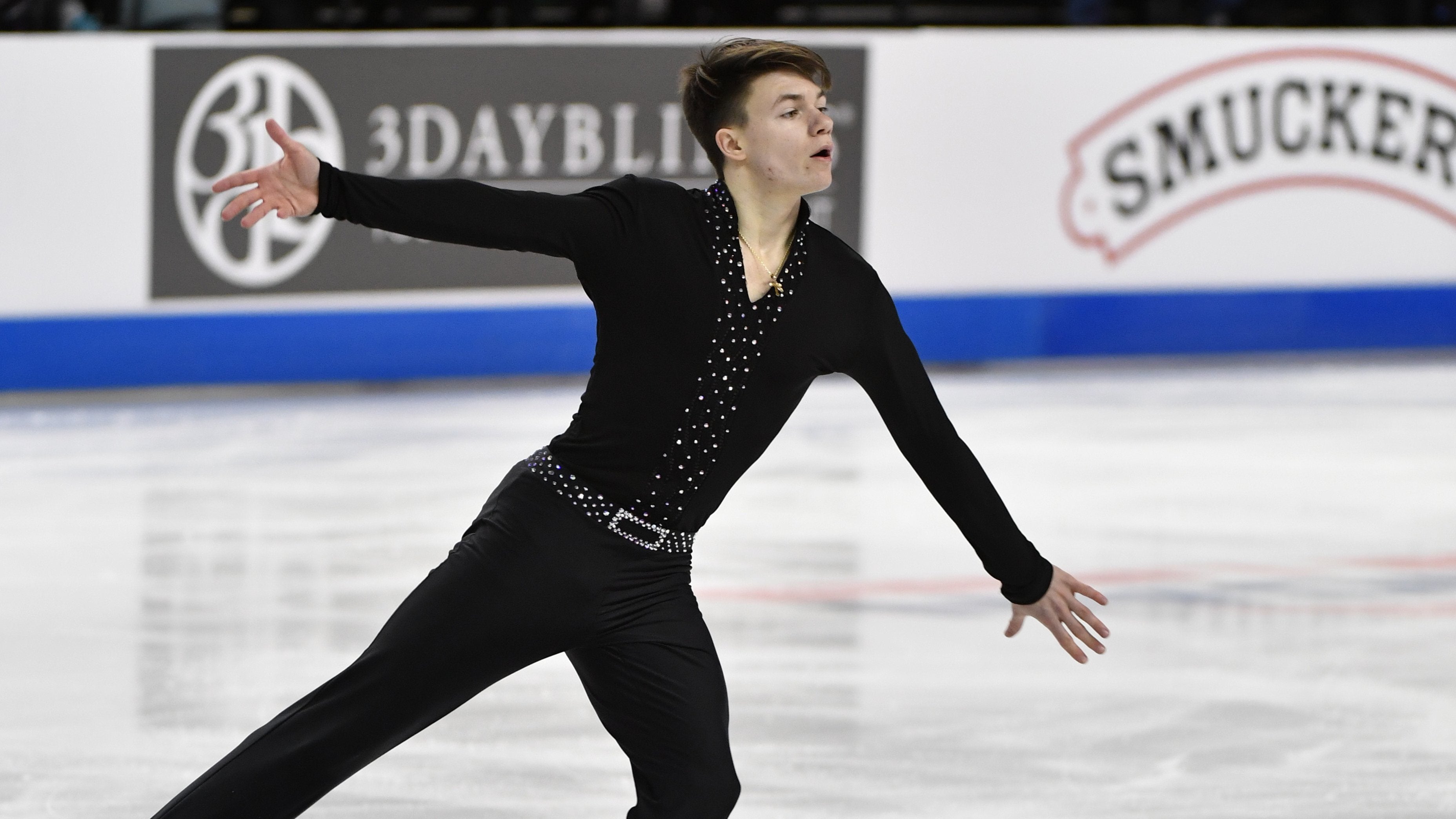 Rostelecom Cup will be broadcast live and on-demand on Peacock Premium, and can be seen on NBC on Satday, Nov. 28 from 3-6 p.m. ET.