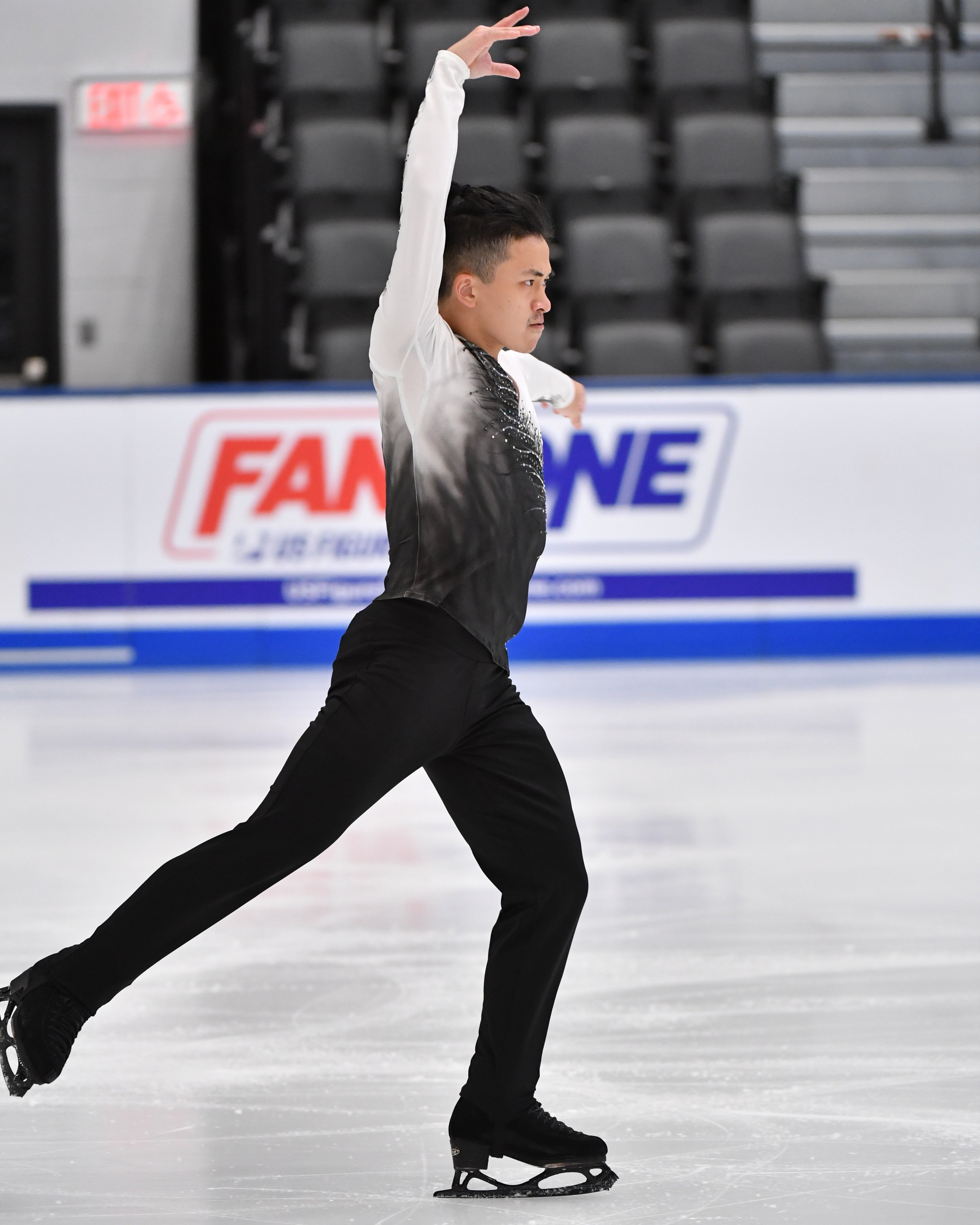 Ma will make his third Skate America® appearance next week in Las Vegas. He has medaled in his first two appearances of the season, taking silver at both Cranberry Cup and U.S. International Classic. The New York native had a career-best finish at the 2021 Toyota U.S. Figure Skating Championships, placing sixth. Ma trains in Norwood, Massachusetts, and is coached by Aleksey Letov and Olga Ganicheva.

2021 Guaranteed Rate Skate America, set for Oct. 22-24 at The Orleans Arena, is the first stop on the ISU Grand Prix of Figure Skating Series. In addition to television coverage, the entire competition can be streamed live and on-demand on Peacock Premium.