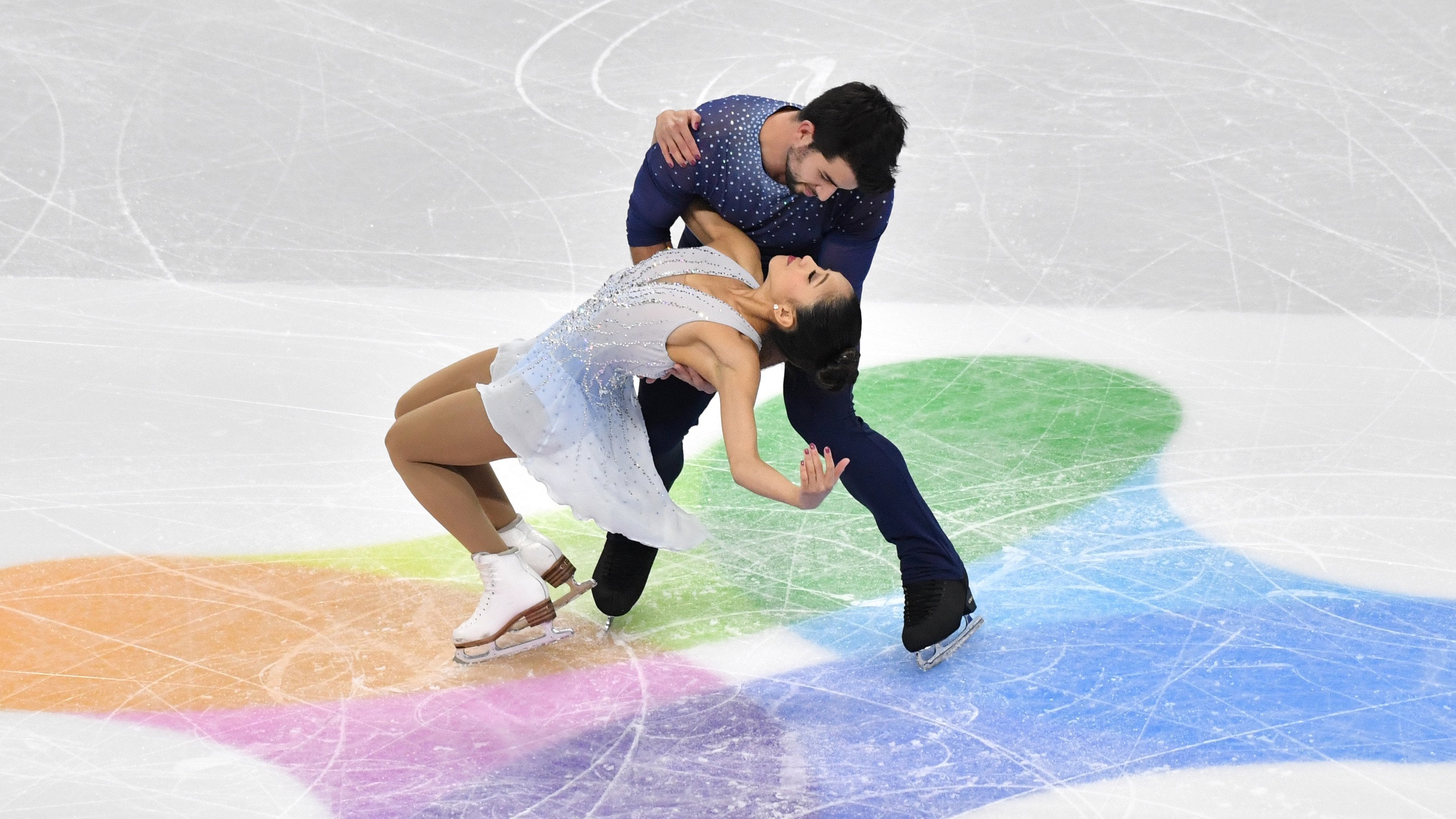 Calalang and Johnson, who won the silver medal at the 2020  Toyota U.S. Figure Skating Championships, partnered up prior to the 2018-19  season. They finished fourth at Four Continents earlier this month. They also tallied  a fourth-place finish at 2019 Skate America.

They train in Irvine, California alongside the Knierims and  are coached by Jenni Meno, Todd Sand and Christine Binder.

The ISU World Figure Skating Championships 2020 take place  in Montreal from March 15-22, 2020. In addition to television coverage, the  entire competition can be streamed live, commercial-free and on-demand with the  Figure Skating Pass on NBC Sports Gold.