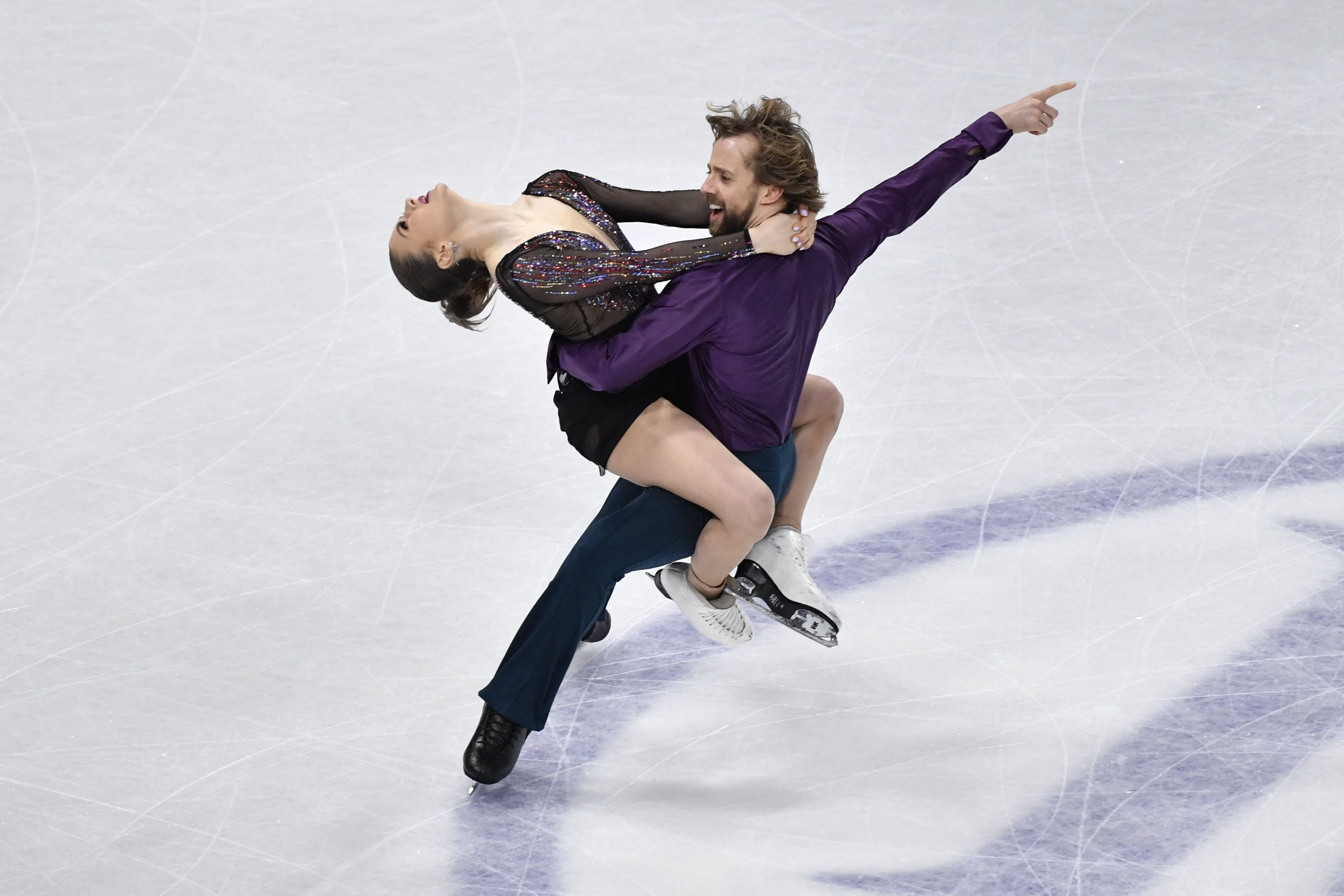 Kaitlin Hawayek and Jean-Luc Baker have withdrawn from NHK Trophy due to injury, U.S. Figure Skating announced Sunday. NHK Trophy, set for Nov. 11-14, 2021 in Tokyo, is the fourth stop of the ISU Grand Prix of Figure Skating Series.

Hawayek is recovering from a concussion sustained while training earlier this season. The tandem has three Grand Prix Series medals, including gold at 2018 NHK Trophy.

NHK Trophy will be broadcast live and on-demand on Peacock Premium, and can be seen on NBC on Sunday, Nov. 14 from 4-6 p.m. ET.