Guaranteed Rate will support U.S. Figure Skating’s Diversity, Equity and Inclusion (D.E.I.) initiatives through its new “Believe You Will” campaign. 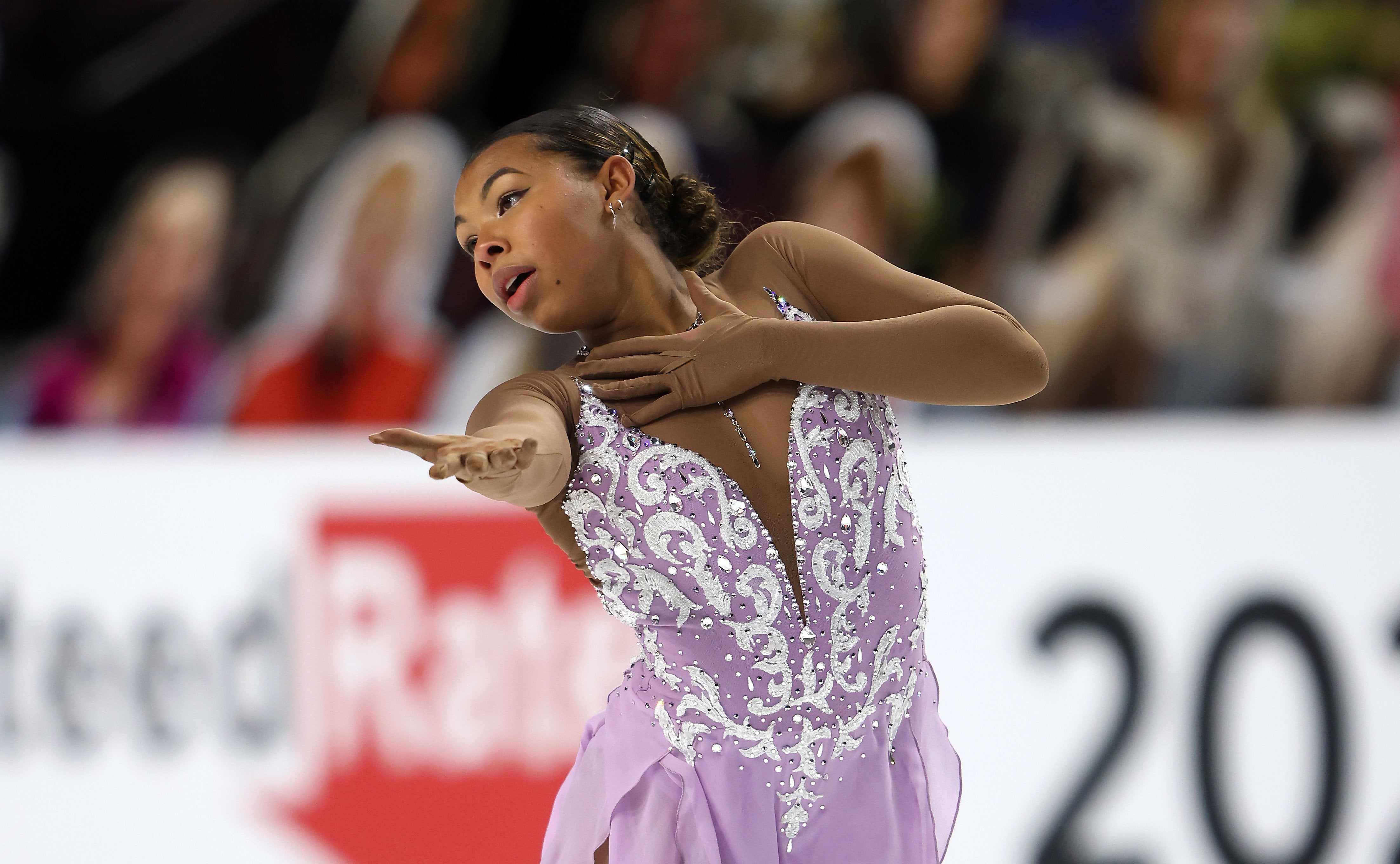 Guaranteed Rate will have commercial presence during all figure skating television broadcasts on NBC and NBCSN throughout the remainder of the season, starting with the U.S. Figure Skating: 100th Anniversary Special airing on NBC December 27 from 2-4 p.m. ET and picking up in the New Year with the 2021 Toyota U.S. Figure Skating Championships scheduled for January 14-17. Guaranteed Rate will sponsor a feature in each telecast that will focus on a Get Up story based on U.S. Figure Skating's continued celebration of the Get Up spirit that is intrinsic to the sport.

"Guaranteed Rate stepped up as the title sponsor of Skate America at an important time for our organization this past October, and now they're stepping up again to partner with us on some of the organization's most important initiatives," Chief Marketing Officer Ramsey Baker said. "In addition to supporting our efforts in the area of diversity, equity and inclusion, Guaranteed Rate's new 'Believe You Will' campaign is a perfect fit to be showcased as part of National Get Up Day, which continues to inspire resilience for all on and off the ice."

Guaranteed Rate's "Believe You Will" campaign showcases inspirational stories of incredible athletes and adventurers who believed they could overcome challenges to accomplish their ultimate goals.

“At Guaranteed Rate, we’re looking forward to continuing our partnership with U.S. Figure Skating. These incredible athletes are so focused on continually raising the bar, and we identify with that motivation,” said Guaranteed Rate Chief Marketing Officer Steve Moffat.

In addition to its partnership with U.S. Figure Skating, Guaranteed Rate also announced an ambassador agreement with American skater Starr Andrews. Andrews, who finished sixth at the U.S. Championships in 2018 and 2020, and was the 2017 U.S. junior silver medalist, has earned Grand Prix Assignments in each of the last three seasons.