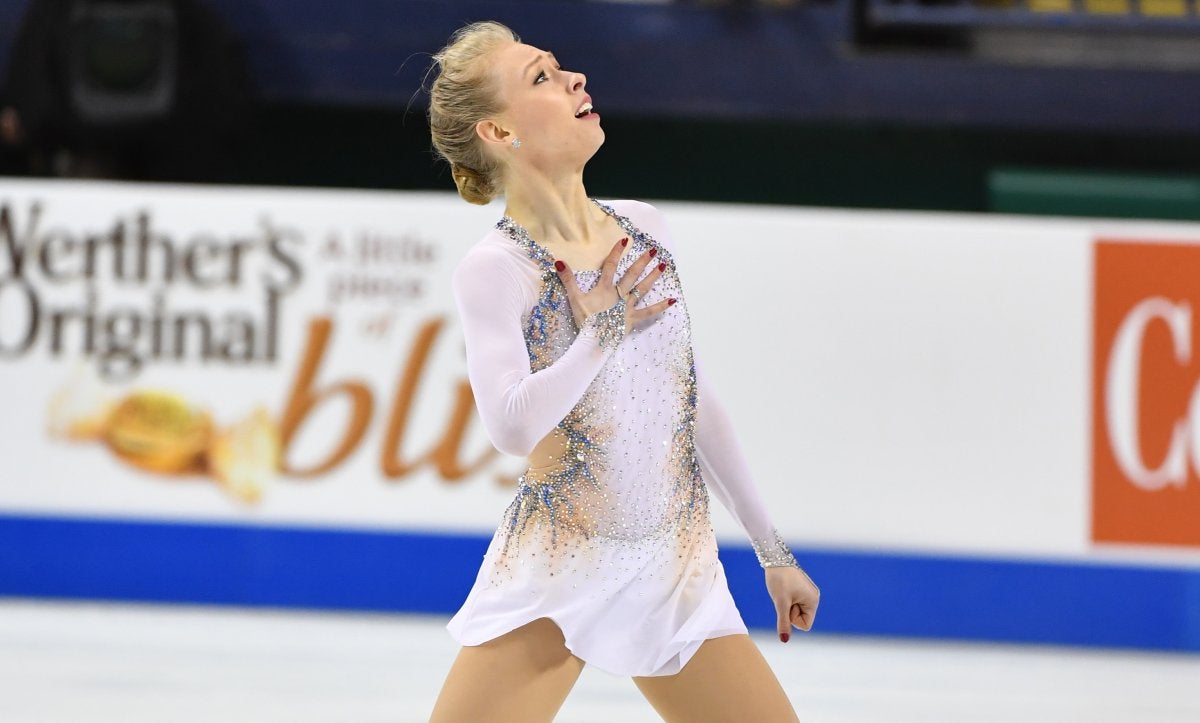 The Figure Skating Pass on NBC Sports Gold will stream all events at Four Continents, live, commercial-free and on-demand to subscribers beginning at 9 p.m. ET on Feb. 5. Fans will also be able to watch the competition on NBC and NBCSN. NBC will air a recap the day after each competition on Sunday, Feb. 9, at 4 p.m. ET. NBCSN will have four broadcast windows, starting Thursday, Feb. 6, at 3 p.m. ET. A full television schedule can be found here.

Bradie Tennell, who is fresh off a bronze medal performance at the U.S. Championships, will look to improve on her fifth place Four Continents finish in 2019. She will be joined by Karen Chen, who finished fourth in Greensboro, and Amber Glenn who finished fifth.

Three teams will represent the United States in the pairs competition. Alexa and Chris Knierim won their third U.S. title in January, and have competed at Four Continents four times, medaling twice. Training mates Jessica Calalang and Brian Johnson join the Knierims, after earning the silver medal at the U.S. Championships. The duo made their Grand Prix debut in 2019. Tarah Kayne and Danny O’Shea finished third in Greensboro and will make their sixth Four Continents appearance. The team won the event in 2018.

The Four Continents Figure Skating Championships, which began in 1999, is a competition between skaters representing non-European countries. In 2019, the event was hosted in Anaheim, California.

Seven junior athletes will represent the United States this week at the Bavarian Open in Oberstdorf, Germany.

Eric Sjoberg earned the silver medal in the junior competition at the U.S. Championships. He will be joined by Elsa Cheng and Ellen Slavicek, who will compete in the junior ladies competition. They placed seventh and ninth, respectively, in Greensboro. U.S. junior ice dance champions Avonley Nguyen and Vadym Kolesnik and U.S. junior bronze medalists Oona and Gage Brown will compete in the ice dance field.