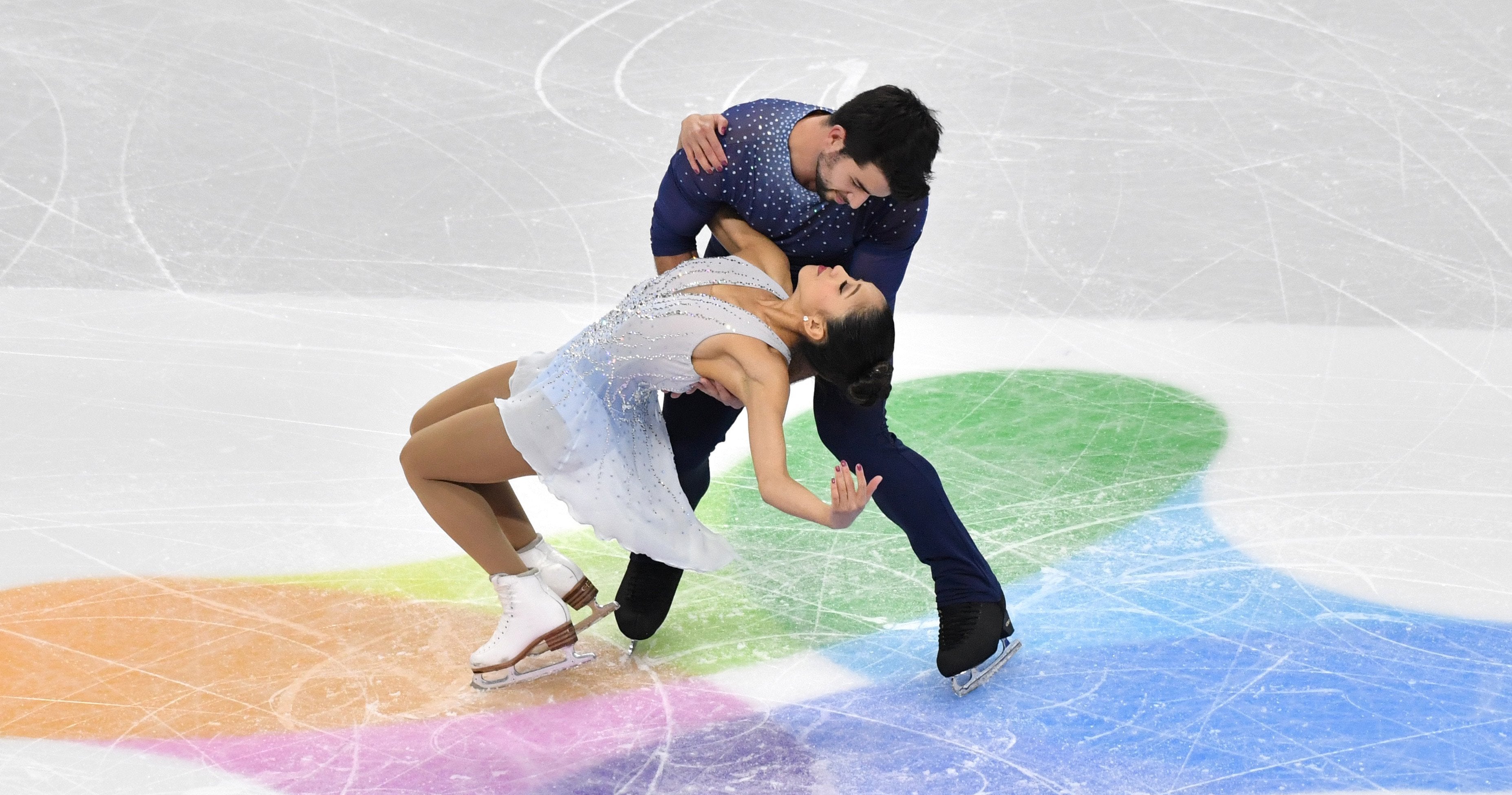 Shin earned the bronze medal at 2020 Skate America, which was hosted as a domestic event due to the pandemic. She also finished seventh at the 2021 Toyota U.S. Figure Skating Championships.

Paniot is the 2021 U.S. pewter medalist. He formerly competed for Ukraine and is a 2018 Olympian. Calalang and Johnson are two-time U.S. silver medalists. They also captured the silver medal at 2020 Skate America.

Cesanek and Yehorov finished fifth at both 2020 Skate America and the 2021 Toyota U.S. Championships. They also earned the bronze medal at the Lake Placid Ice Dance International this summer.

This summer, the International Skating Union (ISU) announced preliminary selections for the Grand Prix of Figure Skating Series. The United States held four entries to be determined at a later date, one each in women’s, men’s and pairs and ice dance for Skate America.

NBC and NBCSN will provide broadcast coverage of 2021 Guaranteed Rate Skate America, and the entire competition will be able to be streamed live with Peacock Premium. More detailed information will be available this month.