Championship-Level Competition Kicks off in Greensboro

Day one of the championship-level events at the 2020 Toyota U.S. Figure Skating Championships began today with the pairs and ladies. 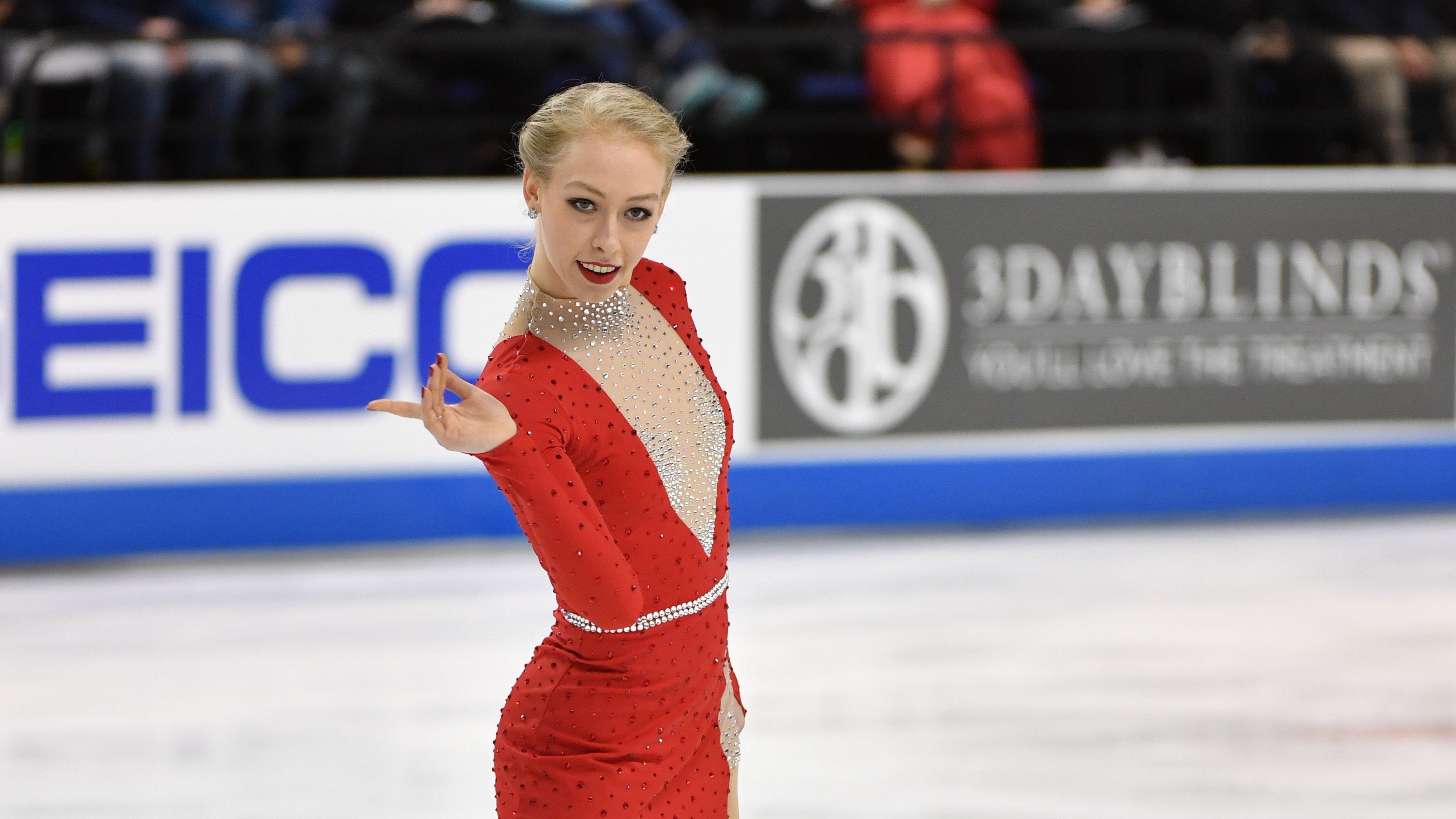 The Knierims secured the top score during their short program with 77.06 points, a personal best for the duo. Skating to “At Last” by Beyoncé, the reigning Greensboro champions (2015) had positive grades of execution on all their elements in their clean program.

“The last time in Greensboro we had a great short,” Chris said. “It’s nice to come back, be comfortable and put out, finally, a good short.”

The pairs competition continues Saturday, Jan. 25, with the free skate.

In the ladies competition, Tennell performed a career-best 78.96-point program, setting a new U.S. Championships record for the short program. The 2018 U.S. champion had a clean skate set to “Chronos/Mechanisms” by Kirill Richter that featured a triple Lutz-triple toe loop combination and all positive grades of execution.

“I think it went really well. I am really proud of how I skated,” Tennell said. “I love this program so much. I really feel like it allows different sides of me to come through. I am excited that the audience can see that.”

Amber Glenn (Dallas FSC) rounded out the top four with 73.16 points. Skating to "Scars" by Madilyn Bailey, Glenn had a clean skate and secured Level 4s for her non-jumping elements.

The ladies competition concludes on Friday, Jan. 24 with the free skate.

The 2020 Toyota U.S. Figure Skating Championships will be featured on NBC and NBCSN and is also available live and on-demand on the Figure Skating Pass on NBC Sports Gold.