Bell in Third on Friday at Rostelecom Cup 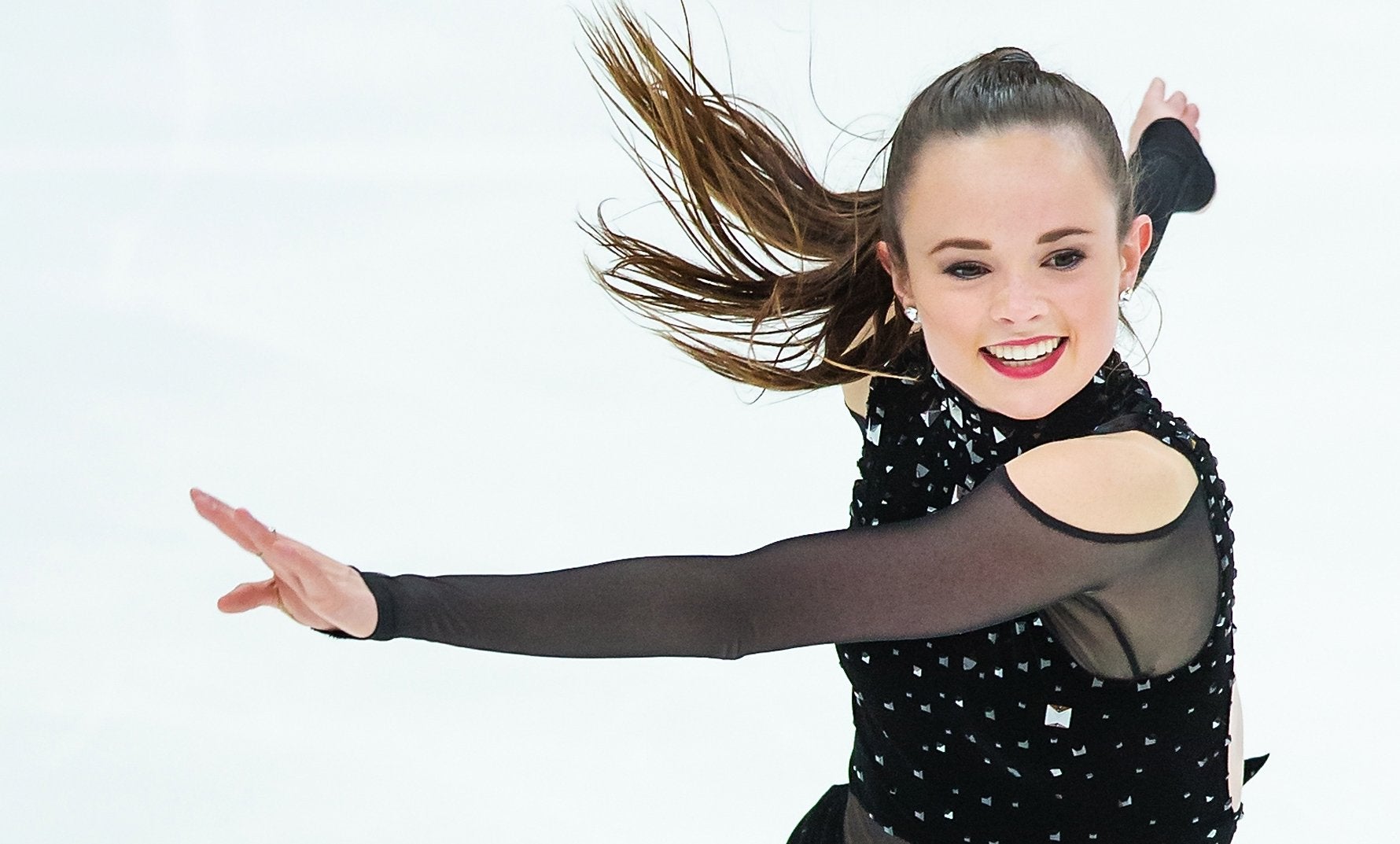 Mariah Bell is in podium position, highlighting a solid Team USA performance on Friday at Rostelecom Cup in Sochi, Russia. Bell earned 69.37 points in her short program and leads Madeline Schizas of Canada by just under two points. The competition began Friday morning and will conclude on Saturday, Nov. 27.

Bell, who is seeking her fourth Grand Prix medal, is looking to improve on her sixth-place finish at Internationaux de France last weekend. Russians Kamila Valieva and Elizaveta Tuktamysheva are in first and second place, respectively.

In the pairs competition, Team USA’s Audrey Lu and Misha Mitrofanov placed fourth in the short program after earning 64.97. The pair received positive GOEs on all seven of their elements, and tallied a twist, lift and spin that were all judged to be Level 4.

In ice dance, Hawayek and Baker earned 73.72 points in their rhythm dance and are in fifth place. Rostelecom Cup marks the tandem’s first competition of the season, after having to withdraw earlier this year due to injury. Russians Victoria Sinitsina and Nikita Katsalapov are in first place, followed by Italians Charlene Guignard and Marco Fabbri, and Canadians Laurence Fournier Beaudry and Nikolaj Soerensen.

In the men’s competition, Camden Pulkinen earned 83.47 points to place fifth in the short program. He opened with a clean quad toeloop, followed by a triple Axel. Japan’s Kazuki Tomono is in first place, followed by Georgia’s Morisi Kvitelashivili and Canada’s Roman Sadovsky.

Competition concludes tomorrow with the free skates and free dance. Fans can watch the full competition live and on-demand on Peacock Premium. NBC will also broadcast a recap of the event on Sunday, Nov. 28 from 3-6 p.m. ET. For full results and event information, visit the Grand Prix Series Competition Central page.