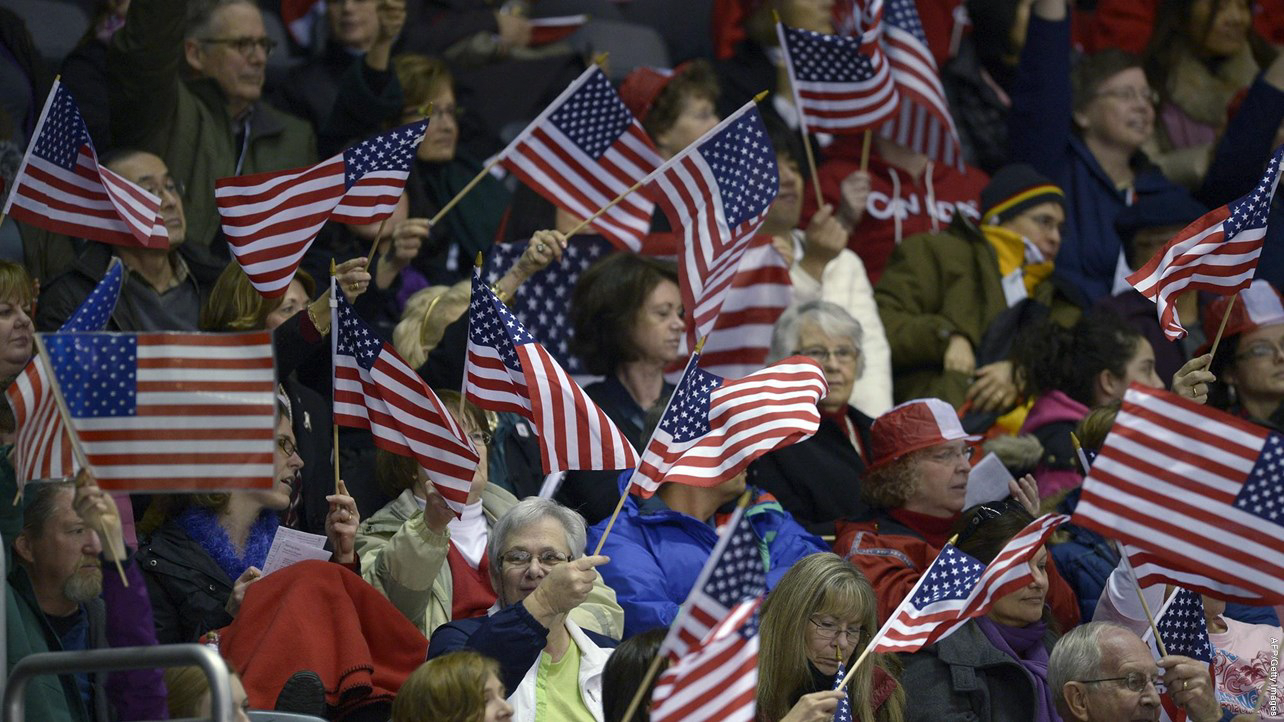 Single-session ticket pricing starts at $10 and are available at ticketmaster.com/usfigureskatingchampionships.

U.S. champions will be crowned in women’s, men’s, pairs and ice dance at the senior, junior, novice, intermediate and juvenile levels of the U.S. Figure Skating competitive structure. The U.S. Championships, which serve as the final qualifying event to make the U.S. World Figure Skating Team, attracts more than 400 athletes, coaches, officials and media to the host community, in addition to thousands of spectators.