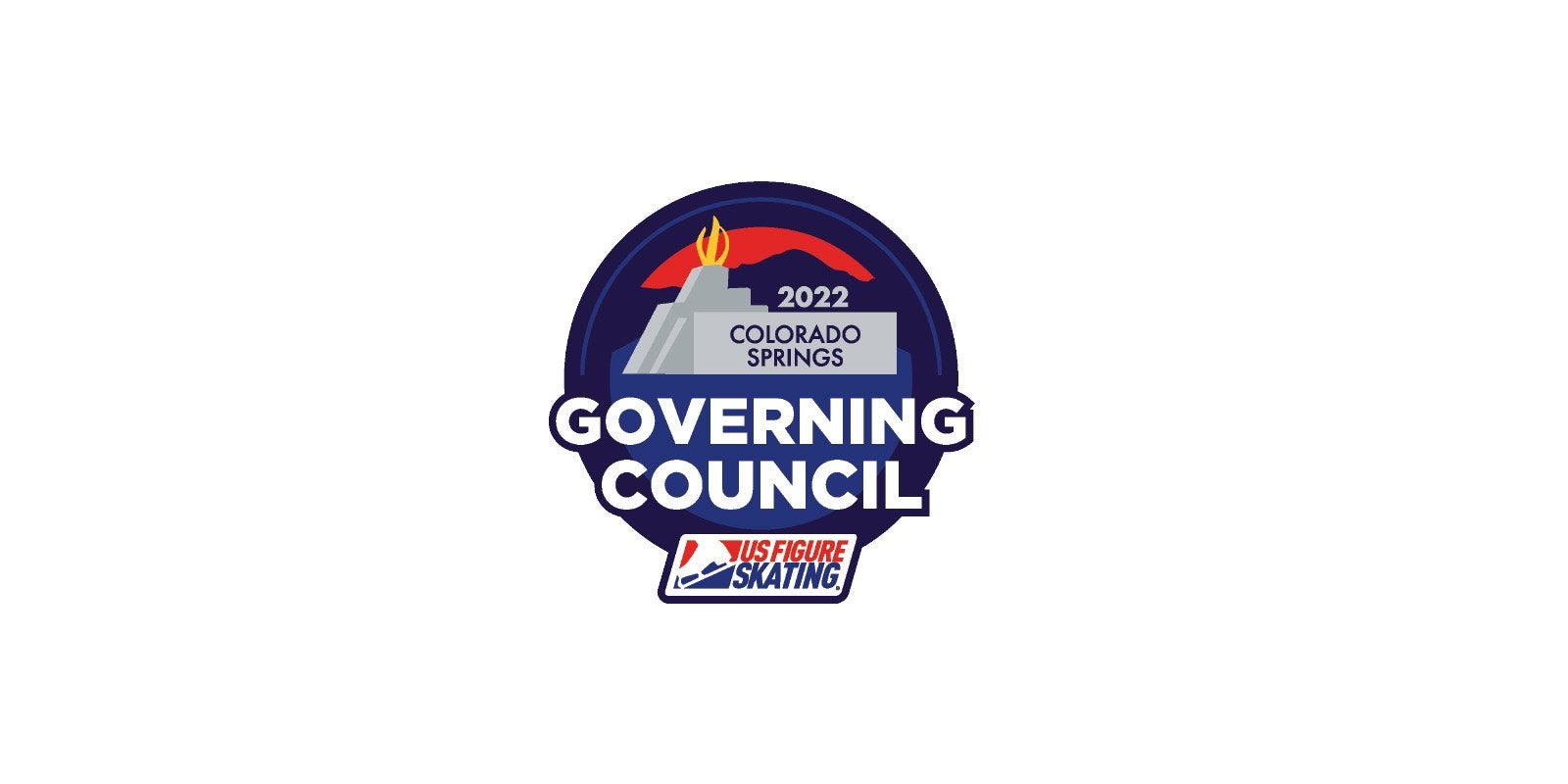 The 2022-23 season will mark the first for U.S. Figure Skating’s new board structure.

President Samuel Auxier was elected to a four-year term. Auxier previously served as president from 2014 to 2018.

Troy Goldstein was appointed as the ISU representative and Colin McManus was elected the new Athletes Advisory Committee chair.

All of the actions of the U.S. Figure Skating Board of Directors from the past year were approved during the annual meeting. Below are some of the most noteworthy measures approved by a majority vote of the 231 delegates/athletes: