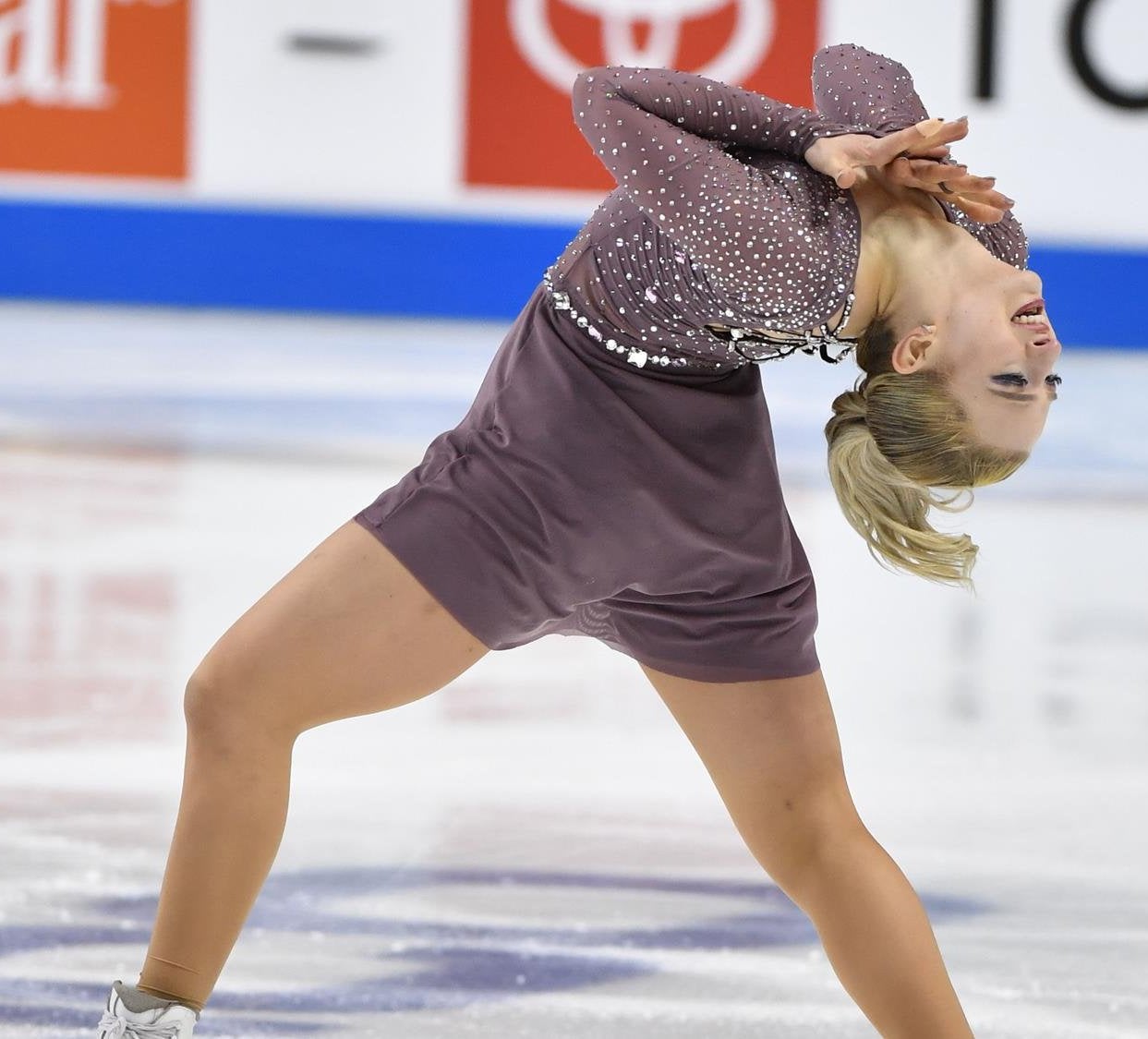 The 2021 Toyota U.S. Figure Skating Championships will be the next event of the Team USA Champions Series presented by Xfinity, the United States Olympic & Paralympic Committee (USOPC) and U.S. Figure Skating announced today. The event will be held Jan. 11-21 at Orleans Arena in Las Vegas, with broadcast coverage beginning Thursday, Jan. 14.

“The U.S. Championships is the most prestigious figure skating event in the United States each year,” U.S. Figure Skating Chief Marketing Officer Ramsey Baker said. “As we launch our Centennial Celebration this month, we are excited to bring the history and prestige of our competition to the Team USA Champions Series. The series on NBC provides a unique opportunity for figure skating to be showcased alongside other summer and winter sports, broadening the audience and awareness for all in the Olympic movement.”

The U.S. Figure Skating Championships, held since 1914, is the nation’s most prestigious figure skating event, with past winners including Meryl Davis and Charlie White, Michelle Kwan, Kristi Yamaguchi, and Scott Hamilton. The U.S. Championships serves as the final qualifying event prior to the selection of the U.S. World Figure Skating Team and the U.S. Olympic Team every four years.

The U.S. Figure Skating Championships will be featured on NBC and NBCSN. Live primetime coverage of the event will begin with the senior competition on Thursday, Jan. 14.

In addition to Xfinity, the presenting sponsor, the Team USA Champions Series is also supported by associate sponsor Bridgestone.