The 2021 Toyota U.S. Figure Skating Championships will kick off this week in Las Vegas at The Orleans Arena. Originally set to take place in San Jose, California, the competition was relocated to Las Vegas in the fall. 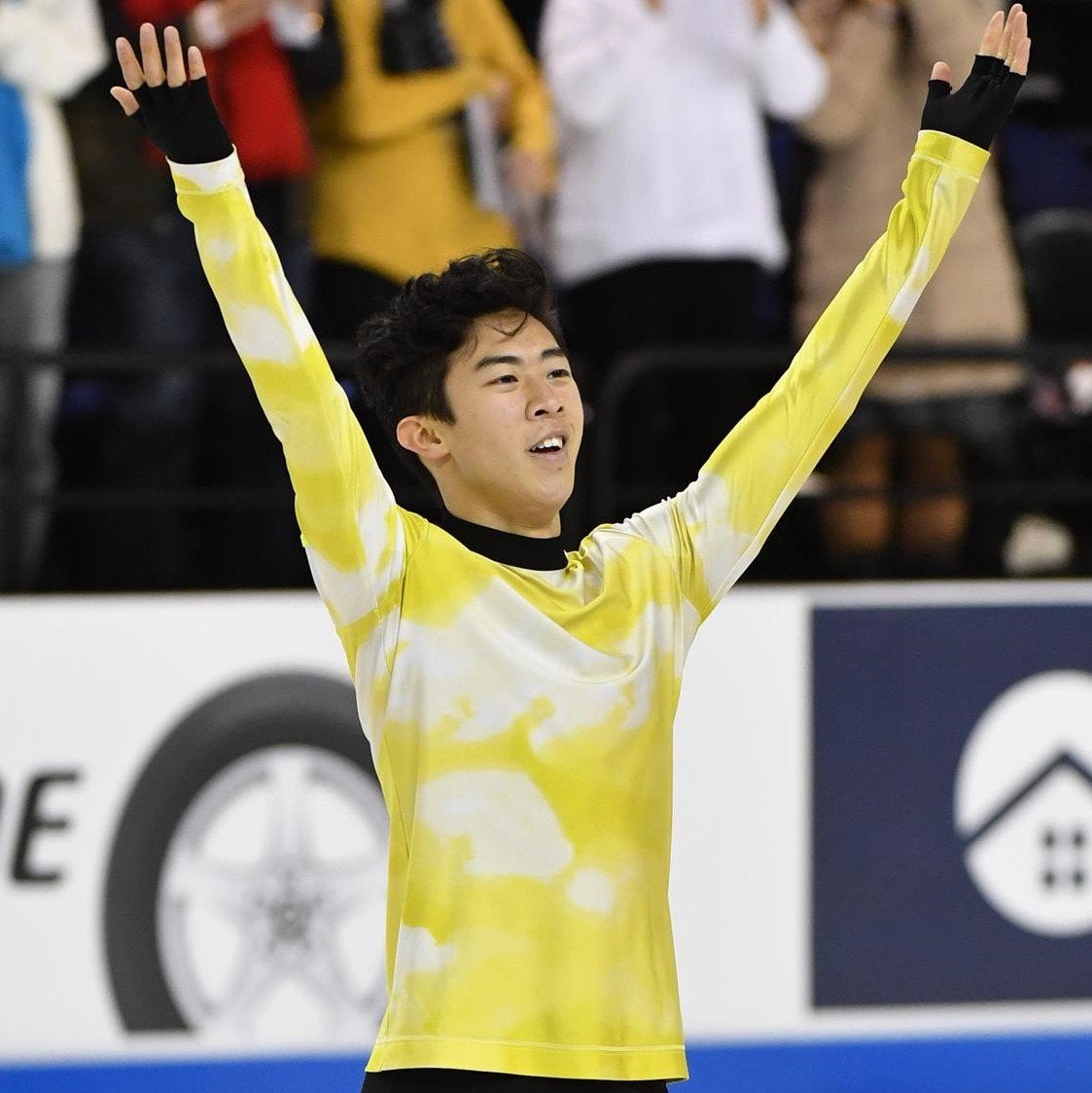 The 2021 Toyota U.S. Figure Skating Championships will kick off this week in Las Vegas at The Orleans Arena. Originally set to take place in San Jose, California, the competition was relocated to Las Vegas in the fall. Championship-level competition will take place from Jan. 14-17, with the junior-level competitors taking the ice from Jan. 20-21. The competition will feature more than 130 figure skaters vying for eight U.S. titles in the disciplines of ladies, men’s, pairs and ice dance.

Terry Gannon will handle play-by-play responsibilities throughout the competition on NBC and NBCSN, and will be joined by 1998 Olympic gold medalist Tara Lipinski and three-time U.S. champion Johnny Weir who will commentate on the ladies, men’s and pairs competitions. 2006 Olympic silver medalist Tanith White will also be on the call for the ice dance segments and reporter Andrea Joyce will join the broadcast team backstage. Weir was also recently announced as a 2021 inductee to the U.S. Figure Skating Hall of Fame.

U.S. Figure Skating successfully staged 2020 Guaranteed Rate Skate America in a bubble-type environment at The Orleans Arena in Las Vegas in October. For the U.S. Championships, U.S. Figure Skating will use an operational plan which has been approved by the Nevada Gaming Control Board. As with Skate America, no spectators will be permitted, though fans will be able to watch extensive coverage on NBC, NBCSN and Peacock Premium.

The 2021 Toyota U.S. Figure Skating Championships is part of the 2021 Team USA Champions Series, presented by Xfinity. The champions series showcases numerous Olympic sports throughout the season, highlighting the year-round quest of Team USA athletes to compete at the Olympic Games.

U.S. Figure Skating has launched the 2021 Toyota U.S. Figure Skating Championships Virtual Fan Experience to help fans feel close to the action from home. The site offers everything U.S. Championships, including Live Scoring presented by HomeLight, the full event schedule presented by Toyota, the event program, fantasy skating presented by Xfinity, and Home Ice presented by HomeLight, which offers recipes from past and present Team USA skaters that fans can create from the comfort of their own home. Once the competition starts, fans can also get an inside look at the fan cutouts with the Fan Cam presented by GEICO.

**The men’s short program and free skate programming details are subject to change.

A full colored schedule, including official practices and warm-ups, can be found here. (The Practice Cam will begin on Jan. 13)