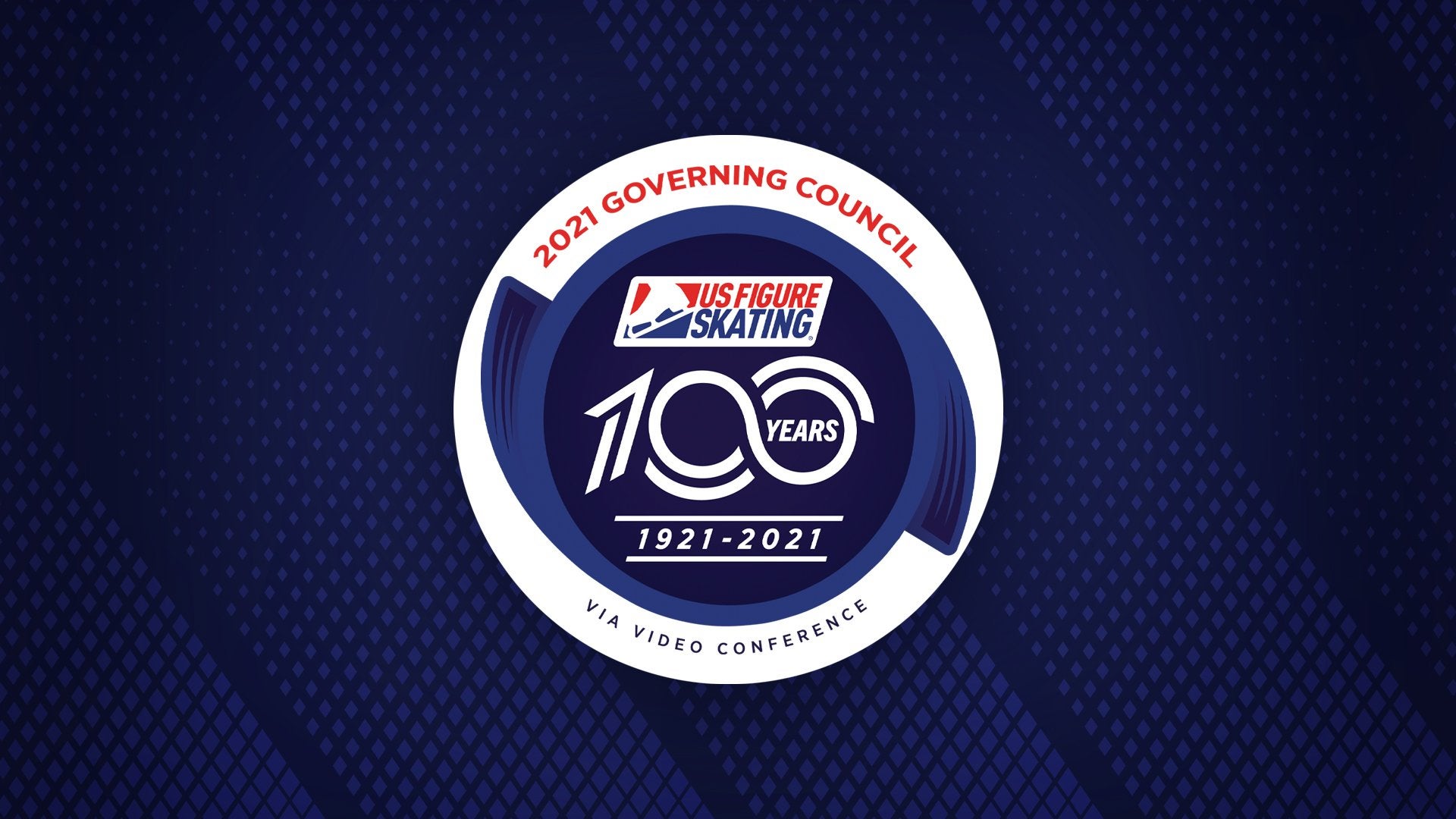 The passage of Exhibit A, which included bylaw changes stemming from new U.S. Olympic and Paralympic Certification Program, passed by an 86 to 14 percent margin .  The reconfiguration of the Board of Directors includes increasing athlete representation to 33.3 percent, the inclusion of two independent directors, and a change to term lengths and limits of directors. There was also an adjustment to the structure of the Nominating Committee.

In the only contested election of the Board of Directors, incumbent Heather Nemier was re-elected to a fourth, one-year term as the Eastern vice president. The remaining officers were elected to an additional one-year term: Midwestern Vice President Kristin Arneson Cutler, Pacific Coast Vice President Janis Engel and Treasurer Troy Goldstein. Kimberley Moore was elected to a first term as secretary.

In addition to the bylaw changes, below are some of the most noteworthy measures approved by a majority vote of the delegates/athletes: