Vote for Nathan Chen for the James E. Sullivan Award through Wednesday, Nov. 9. 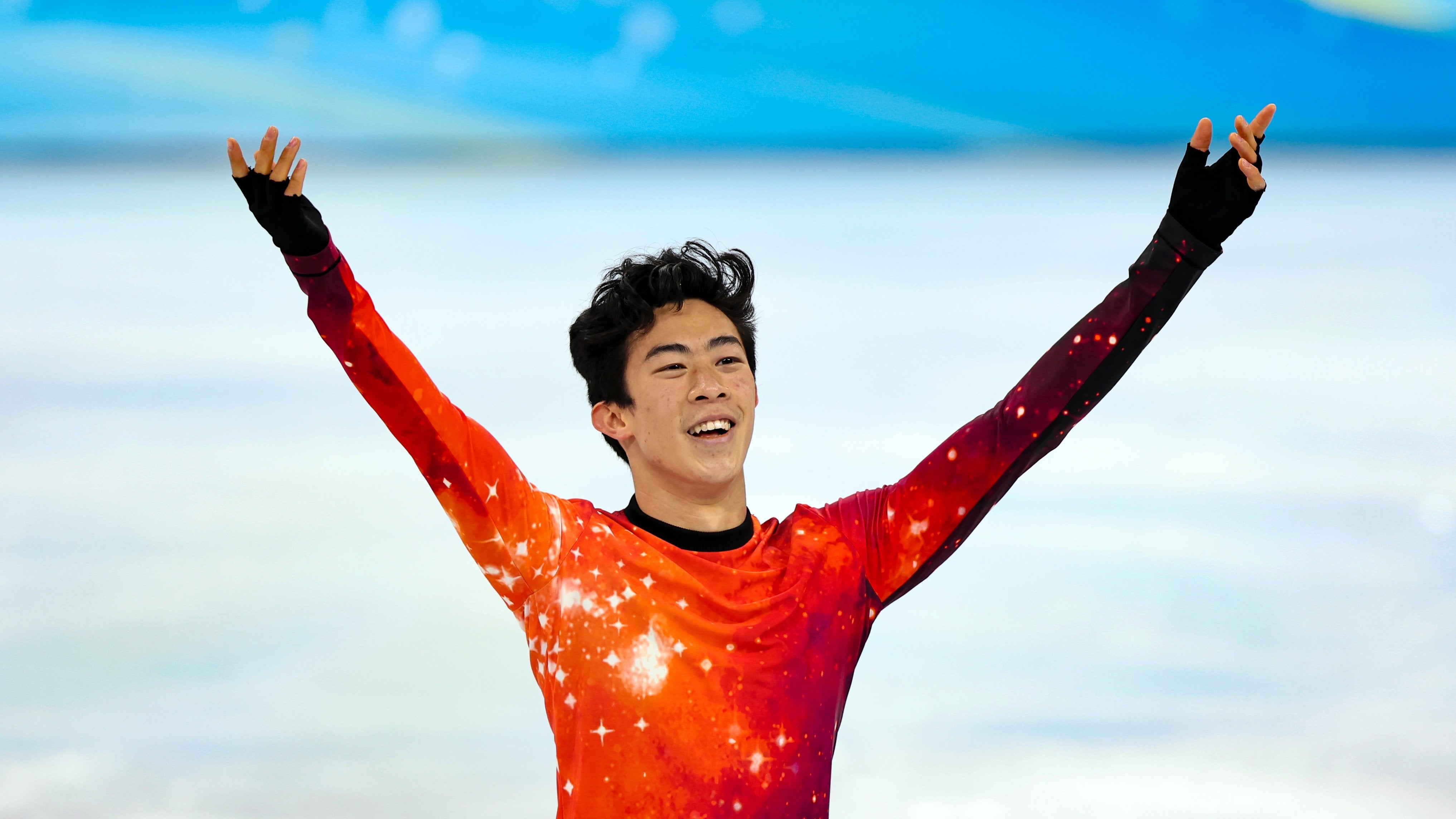 2022 Olympic champion Nathan Chen has advanced to the voting round for the 92nd annual AAU James E. Sullivan Award. He was chosen based on his impressive performance at the Olympic Winter Games Beijing 2022.

The two-time Olympian and three-time Olympic medalist (one gold, one silver, one bronze) won gold at the Olympic Winter Games, becoming the seventh U.S. man to win Olympic gold in figure skating. In Beijing, he also set a world record for his score in the short program with 113.97 points and led Team USA to silver in the team event.

Earlier in the year at the 2022 Toyota U.S. Championships, Chen won his sixth straight U.S. title, joining Dick Button and Roger Turner as the only U.S. men ever to accomplish the feat.

Since 1930, the AAU James E. Sullivan Award is given out each year to an amateur athlete who is accomplished in their respective sport and demonstrates strong moral character, leadership and sportsmanship.

Winners of the AAU James E. Sullivan Award will be announced during a ceremony on Thursday, Dec. 8 in Santa Monica, Calif.