Two ladies. Two men. One program. The discipline known as “fours” has vanished from the modern figure skating landscape and has been relegated to just a couple of footnotes in the history of the sport. Those footnotes, however, could be seen as the seeds that helped bring life to the international competition. 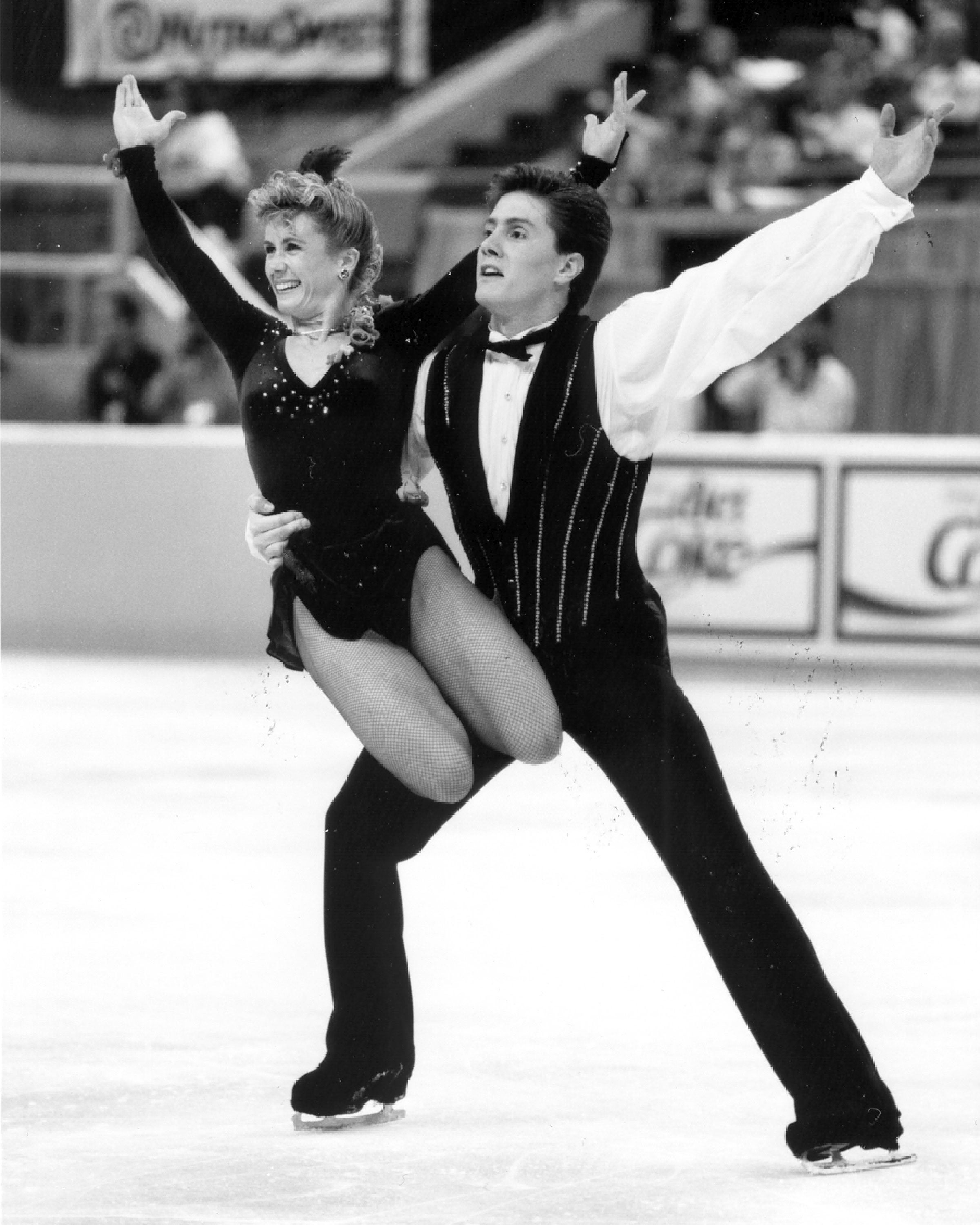 Two ladies. Two men. One program. The discipline known as “fours” has vanished from the modern figure skating landscape and has been relegated to just a couple of footnotes in the history of the sport. Those footnotes, however, could be seen as the seeds that helped bring life to the international competition.

Fours evolved from the English style of figure skating, which insists upon somewhat militaristic movement characterized by erect posture and stiff knees. In its earliest form, fours required athletes to perform a series of figures in unison, while in its more modern design, it evolved into an entertaining blend of the exciting tricks of pairs skating with the precision of synchronized skating. Despite the changes in approach, however, the desired end product has always been the same — that four must skate as one.

At the turn of the 20th century, fours was fast becoming popular throughout Canadian skating clubs in Toronto, Montreal and Ottawa. Soon the phenomena found its way south of the border into the United States and started to catch on in Boston and Philadelphia. Recognizing the opportunity to begin to create competitive opportunities on both sides of the border, the International Skating Union of America (ISU of A) brought together the two nations for a fours competition in 1913.

Staged in Ottawa, the event was the first of its kind, and could be considered the birthplace of the international figure skating competition. Presented by HRH the Duke of Connaught, Prince Arthur, the son of Queen Victoria, the event pitted a team from the Minto Skating Club in Ottawa against a team from The Skating Club of Boston. Team Canada came away with the inaugural victory, as it did every year until 1941 when Team USA — represented by the Saint Paul Four — won its first title in Philadelphia.

Fours made its debut at the U.S. Figure Skating Championships in 1924 in Philadelphia and was contested a total of 11 times until it was first discontinued in 1950. Notable participants included three-time Olympian Theresa Weld Blanchard, who was part of the winning team in 1934, and 1956 Olympic champion Hayes Jenkins, who captured the silver medal with his team in 1946.

For more than 30 years it seemed that fours would be a blip in the history of figure skating, but when it was revived as part of the Canadian Championships in the early 1980s, it took on a new life of its own. In its rebirth, fours said goodbye to the stringent figures from the days of old and traded them in for a free skating program chock full of pairs elements and variations thereof, making for a very entertaining event.

Ron Ludington, who was the director of the University of Delaware’s Ice Skating Development Center at the time, trained some of the top pairs teams in the Unites States, and invited his teams to consider joining forces to participate in the event. Joel McKeever, a pairs skater with Elaine Asanakis, was one of those who was asked.

“Ron thought it would be a really great opportunity to gain international experience,” McKeever said. “You had to have two high-level teams in the same rink, otherwise it was not sustainable. Elaine and I teamed up with another team, Calla Urbanski and Mark Naylor, and we ended up getting invited to Skate Canada.”

With few guidelines and not a lot of reference, the fours teams were innovators, creating new moves through trial and error.

“We did pass over lifts where one of the guys would lift the girl and then hand her off to the other guy,” Urbanski said. “We did synchronized side-by-side double twists, and we switched partners for different elements in our routine. It was really exciting to do, but we had to really work on timing because with four people on the ice, you had to be very careful.”

“The Canadians were doing a death spiral with both ladies on the same edge,” McKeever recalled. “We created the intertwined death spiral with Calla holding a back outside edge and Elaine holding a forward inside edge. It took a lot of experimentation, but it was really cool to do.”

“It is always nice to see your name in lights,” Urbanski said. “I am honored to be part of the last team to win the title.”

McKeever agreed, “We all love the sport, and when we competed, we were thankful to have opportunities. It is such an honor that we are national champions—to have our names in the record books and be part of history. Thirty years have passed since we won that title, and that we may be remembered as a result is very humbling.”