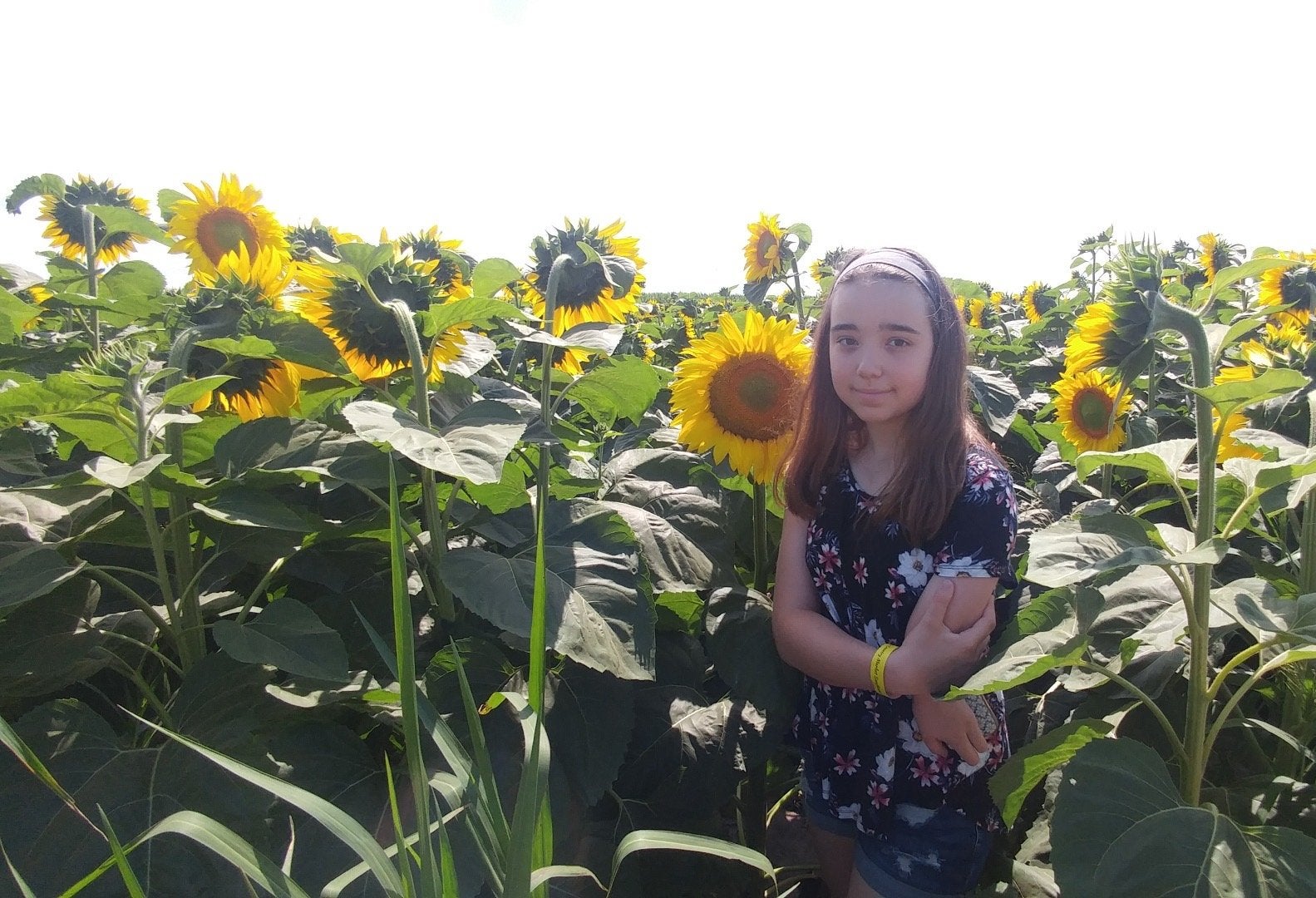 As a fourth grader, Mia Torres’ dream was to play the flute. The instrument’s uplifting sound called to Torres, so she went to her band teacher to ask for lessons.

“I’m sorry. I can’t do that,” the teacher replied.

Though she never received an explanation, Torres knew why she’d been turned down. She’d been born without an elbow on her left arm, and her left hand had three fingers. She sensed her teacher’s hesitancy stemmed from uncertainty because of her physical differences, but she didn’t let the obstacle stand in her way. Instead, she picked up the clarinet.

She didn’t give her teacher’s words space in her mind, either.

That’s always been her approach to adversity: acknowledge it and then keep going. She’s been resilient from the time she was young, according to her mother, Kelly.

“I think I was more nervous the entire time she was growing up because I thought people were going to make fun of her, but she’d always stick it out and do everything she wanted to do,” Kelly said.

She hadn’t expected any abnormalities when Mia was born on Dec. 1, 2006. A detailed ultrasound the day before her birth revealed developed lungs and a healthy baby, which meant the cesarean section that had been planned for the next day was a go.

A snowstorm rattled the Lake Forest, Wisconsin, area as Kelly and her husband drove to the hospital. As the rest of the area hunkered down and tried to stay warm, the Torres family welcomed their baby girl into the world.

Everyone in the room, including the doctors, was surprised to see Mia’s arm. They immediately rushed the newborn away to run further tests, but no complications were found.

Instantly, it was evident that Mia planned to live life to the fullest.

“From the day she was born, she thrived,” Kelly said. “There are only a couple things as a baby she couldn’t do, but everything turned out perfect.”

One task that proved to be difficult was crawling, but Mia used the opportunity to show that she could adapt. Rather than move around on all fours, she figured out how to scoot around while she was sitting. Even as a little one, she showed the world she would not let anything hold her back.

Mia was first exposed to skating at a birthday party she attended as a first grader. She liked the community the sport brought, and the opportunity to compete was appealing, too. After taking a few spins around a rink and realizing it was something she enjoyed, she began private lessons.

Mia’s private coaches helped show her the ropes of the sport, but those lessons equipped her with more than just technical skills. She was in an open, inclusive environment, where she didn’t have to worry if something posed a challenge.

“My private coach always understood if I couldn’t do something,” Mia said. “When I got my private coach, I realized that I loved skating and I wanted to do it for most of my life.”

When she watched a friend perform a synchronized skating routine, she knew she’d found the avenue of the sport she wanted to pursue. She loved the way synchronized skating looked on the ice, but more importantly, it embodied the community aspect that had first drawn her to skating.

Five years have passed since then, and Mia is now a member of the Wisconsin Edge at the open-juvenile level. Her time on the ice has only reinforced what she learned from her band teacher: hurdles will come, but what matters is how you jump them.

As Mia continues to jump, she’s reminding others that they, too, can overcome the obstacles life throws in the way.