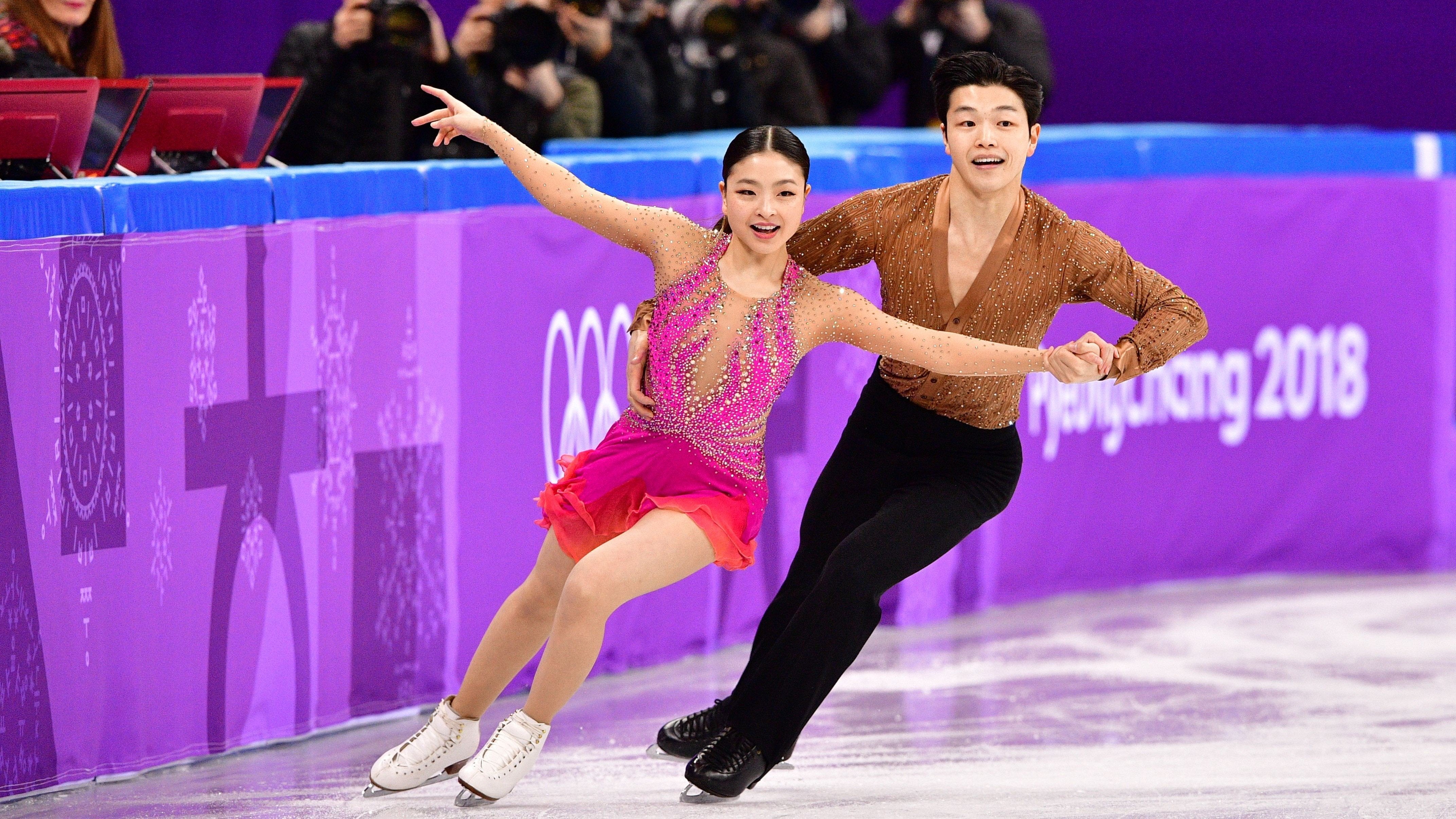 “I am honored to officially announce the U.S. Hall of Fame Class of 2023,” said Richard Dalley, Chair of the Hall of Fame Nominating Committee. “Maia and Alex have left an indelible mark through their many achievements, while Paul George’s leadership has helped support U.S. Figure Skating through the solid work of the Foundation.” 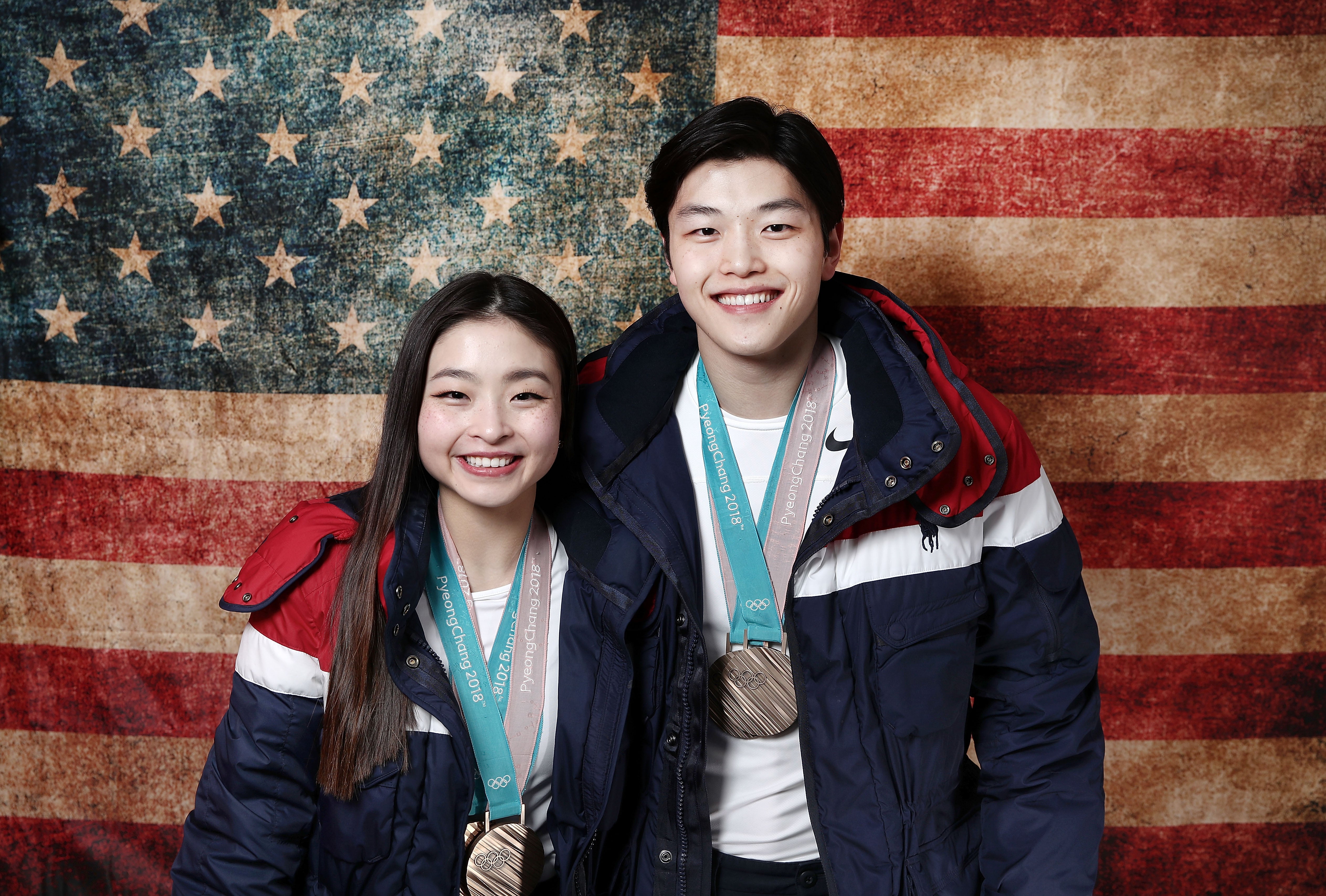 The Shibutani siblings have left an indelible mark on the sport of figure skating as competitors and trailblazers.

“Maia and Alex have been exemplary athletes,” Dalley said. “In addition to their many medals – including two Olympic bronze medals -- they have earned numerous honors and awards of off-ice distinction which include being named Sports Envoys with the U.S. Department of State, focusing on respect for diversity and the Olympic ideals.”

The two-time Olympians and three-time World medalists (2011 bronze, 2016 silver and 2017 bronze) set a level of excellence throughout their entire 14-season career, earning medals at each of their 14 U.S. Championships at every level in which they competed. The Shibutanis won eight U.S. senior medals and are two-time U.S. senior champions (2016-17).

At the 2018 Olympic Winter Games in PyeongChang, the Shibutanis earned two bronze medals, first as Team USA’s sole ice dance entry in the team event and then in the individual event. The medals are historic in that the Shibutanis are the first athletes of Asian descent and only non-white team to earn an Olympic ice dance medal.

From their early beginnings, the sister-and-brother team had their eyes set on greatness. In their first U.S. Championships appearance in 2005, the young team earned the silver medal at the juvenile level and stood on the podium at every U.S. Championships for the next 13 years.

In total, the Shibutanis earned 15 medals in the ISU Grand Prix Series working with coach Marina Zoueva and others throughout their career.

Off the ice, the siblings are involved in charity work and have been prominent faces in addressing hate crimes against Asians and Pacific Islanders. They have received the 2020 Asia Society Game Changer Award, been honored on the Gold House A100 List and were the 2022 Parade Marshals of the Nisei Week Grand Parade in Los Angeles.

In 2016, the Shibutanis were named Sports Envoys with the U.S. Department of State Bureau of Educational and Cultural Affairs and led outreach activities in South Korea (2017), Japan (2018, ’19) and Singapore (2018). The Shibutanis continue to actively support many organizations, including Right To Play, charity: water, When We all Vote, Figure Skating in Harlem, the Scott Hamilton CARES Foundation and Kristi Yamaguchi’s Always Dream Foundation, among others. 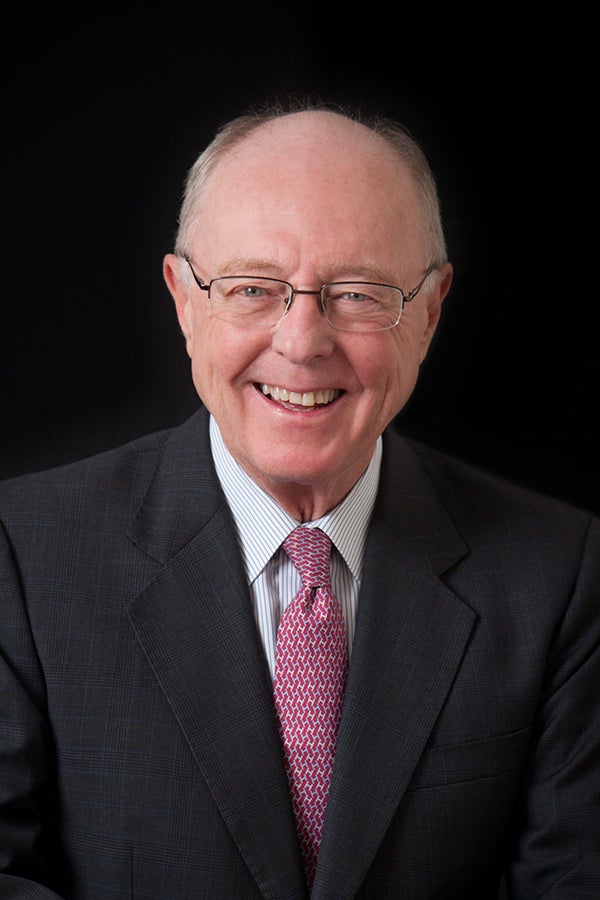 For nearly 50 years, Paul George has served the club level, World Teams and the U.S. Olympic Movement, earning his way into the Hall of Fame as an outstanding contributor.

George has a long history of serving the USOPC, including as the vice president and director of the U.S. Olympic Committee (1996-2004) and as the chef de mission of the U.S. Delegation at the 1998 Olympic Winter Games in Nagano, Japan. He was also the Olympic representative for figure skating (1989-1994).

George has served U.S. Figure Skating since becoming a judge in 1969. His many volunteer roles include being a U.S. Figure Skating Association director (1989-94) and team leader of the 1976 and 1977 U.S. World teams.  At the 1980 Olympics in Lake Placid, New York, George was figure skating’s team manager. George also served on many high-profile committees.

A 60-year member of The Skating Club of Boston, in 2022 George received the inaugural Mary Louise and Benjamin T. Wright Award for his service to the Club, U.S. Figure Skating and the U.S. Olympic Movement.  A competitive skater in his youth, he competed in three U.S. Championships and was the 1962 U.S. junior pairs champion and Eastern Senior pairs champion with his sister, Elizabeth. They were coached by two-time U.S. Hall-of-Fame member Maribel Vinson Owen.

The Shibutani siblings and George will be inducted into the Hall of Fame on Jan. 28 during the 2023 Toyota U.S. Figure Skating Championships at SAP Center in San Jose, California. A reception to honor the new inductees will be held at The Westin San Jose later that evening. Tickets for the reception may be purchased online at https://bit.ly/usfshall.