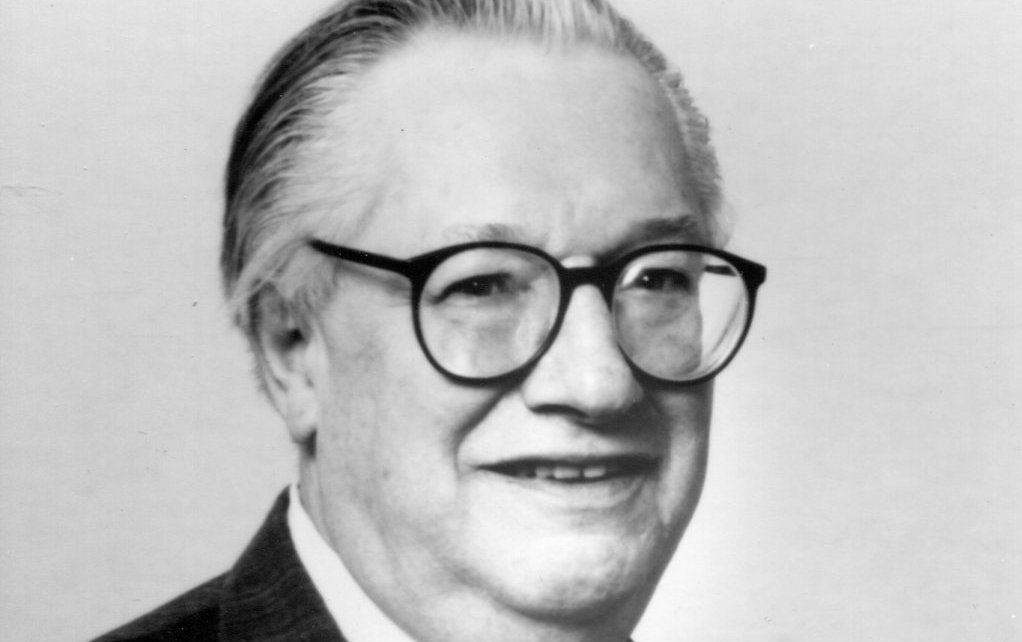 As president of U.S. Figure Skating, Stillwell helped the organization sign its most lucrative television contract — a 10-year, $100 million extension with ABC in 1997. Under the contract, ABC purchased U.S. Figure Skating’s television and marketing rights to broadcast the U.S. Championships, Skate America, one fall event and one spring event every season from 1998 to 2007.

He also led U.S. Figure Skating into the Internet age as it joined America Online, which at the time provided the “fastest-growing commercial bulletin board” in the United States.

Stillwell started his skating career as a competitive roller skater in the late 1940s in his hometown of Everett, Washington, before becoming an ice dancer, competing with partners who included Marcia Dennison and Gretchen Tatro at major events on the West Coast.

He went on to serve as an official, team leader and on several U.S. Figure Skating committees as a member of the Los Angeles FSC.

Stillwell most recently served as president of the North County Figure Skating Club in San Diego, where he also had stints as a test chair for dance, public relations, sanctions and as a board member. He worked alongside his wife, Elda, at many events over the years.