The Skating Club of Boston unveiled its new state-of-the-art facility in early September. 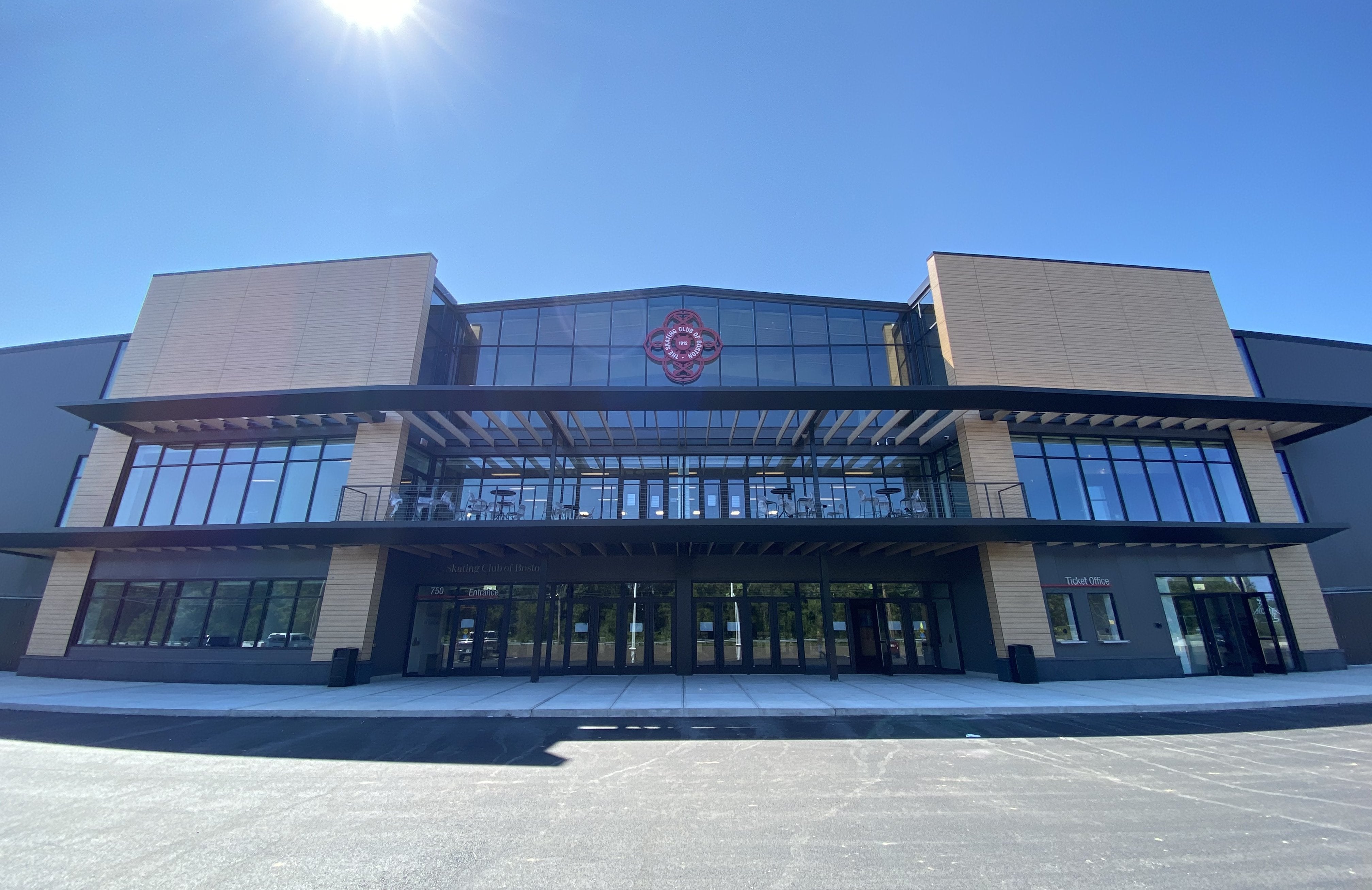 The Skating Club of Boston unveiled its new state-of-the-art facility in early September. Located in Norwood, Massachusetts, the complex replaces its beloved but aged one-rink building in Allston, Massachusetts. The new complex features three rinks, including an Olympic-sized arena with seating for 2,500. It has a dance studio, gym, library, café, trophy room and a sports injury prevention center.

The fundraising and design began more than 20 years ago, and club members are eager to begin a new chapter in the club’s history. A private ceremony on Sept. 7 included words from 1956 Olympic champion Tenley Albright. U.S. junior champion Maxim Naumov was the first skater to step on the new ice. On Sept. 8, the facility officially opened.

A story about the new facility will be featured in the October issue of SKATING magazine. See more highlights of the SC of Boston’s opening in the gallery here.