Ronald  Ludington, 1960 Olympic pairs bronze medalist, renowned figure skating coach, and World and U.S. Figure Skating Hall of Fame member, passed away on May 14, 2020. He was 85. 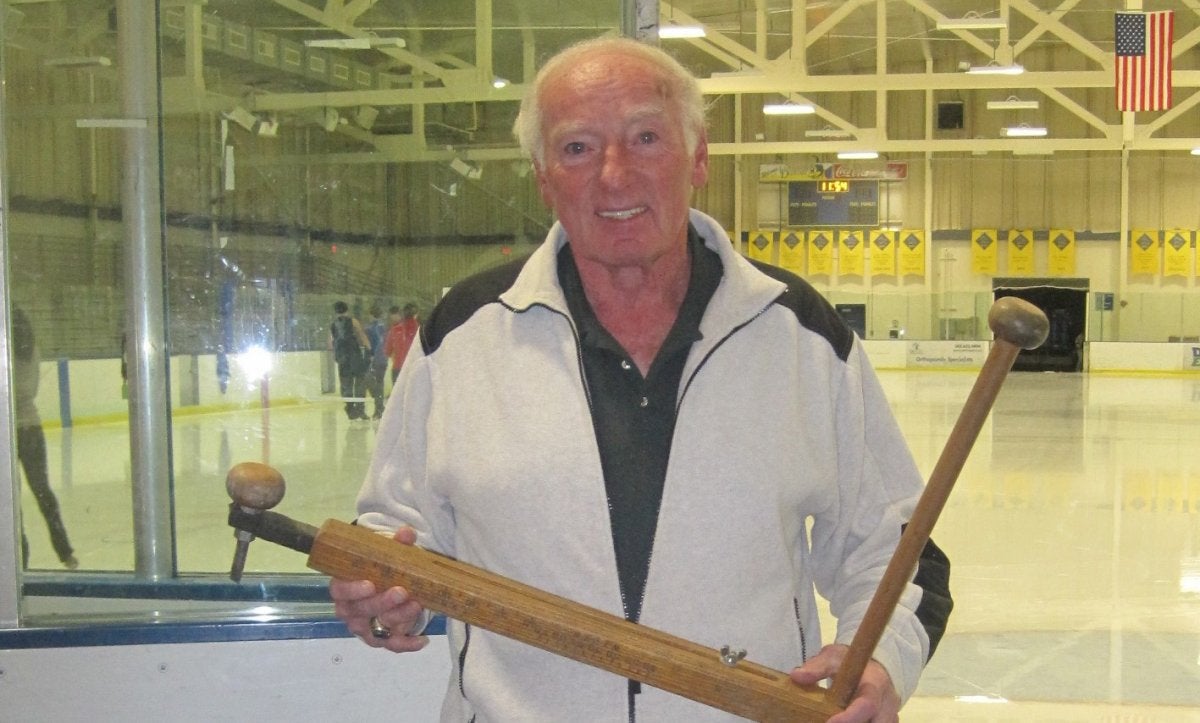 “While we mourn the loss of a loving father, grandfather, brother and friend, we also recognize his distinguished career in U.S. figure skating and wish to celebrate that,” Ron’s daughter Karen Ludington Gullotti said in a family statement.

Affectionately called “Luddy,” Ludington arrived on the figure skating scene in 1954 when he swapped out his roller skates for blades in Lynn, Massachusetts. At age 20, he quickly rose up the ranks under the guidance of coach and mentor Maribel Vinson Owen.

"No question. She was the biggest influence in my skating career,” Ludington said in SKATING magazine.

Under Owen, Ludington competed in singles, pairs and ice dance. He teamed up with Nancy Rouillard in 1956 and they won the U.S. junior pairs title; they married in 1957 (the couple later divorced). The Ludingtons were four-time U.S. pairs champions from 1957 to 1960. They secured the bronze medal at the 1959 World Championships and capped their successful career at the 1960 Olympic Winter Games in Squaw Valley, California, where they earned the bronze medal.

After his on-ice career, Ludington remained an integral part of figure skating for the rest of his career, including coaching at several Olympic events, featuring U.S. athletes Kitty and Peter Carruthers, Carol Fox and Richard Dalley, Suzy Semanick and Scott Gregory, Natalie (Catron) and Wayne Seybold and many other champions. Over the years, nine of his skaters achieved World medal placements and 65 skaters secured U.S. titles.

For the past 60 years, Ludington enjoyed coaching the newest generation of skaters, starting in Lake Placid, New York. He then moved to Delaware where he coached at the Skating Club of Wilmington, University of Delaware and, most recently, the Patriot Ice Center in Newark. While at the University of Delaware, he spent 23 years as director of its Ice Skating Science Development Center and was instrumental in developing the University’s professional education and coaches accreditation programs.

Ludington was passionate about teaching up-and-coming skaters and coaches alike. He was noted as the first coach to “give away secrets” to other coaches, encouraging them to copy his methods. His initiative created a new standard for the PSA.

“My role was to take care of the younger generation,” he said. “Coaches should support young coaches, and that’s what I’ve done.”

A memorial service celebrating Ron Ludington’s life and career will be held at a future date when larger groups are safe to congregate.