Who doesn't love a comeback? 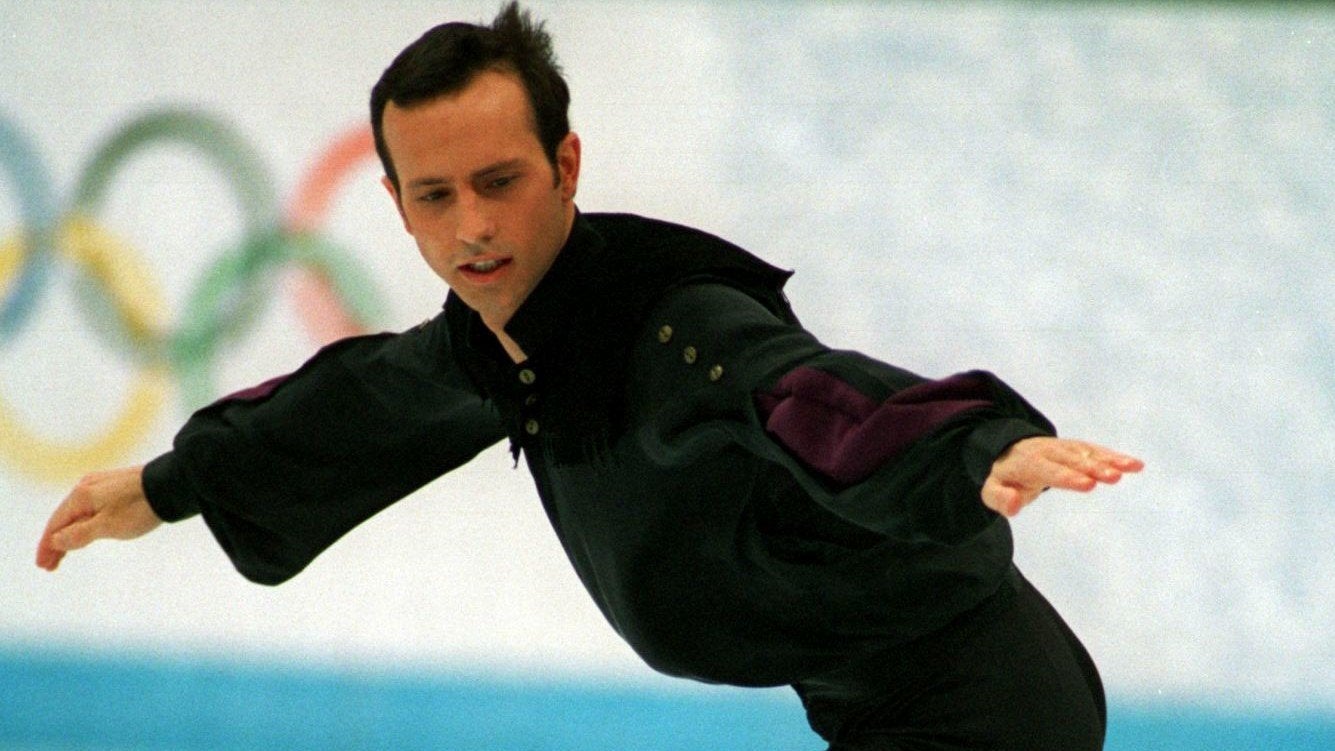 For much of the 20th century, there was a stark divide between the amateur and professional figure skating worlds. A skater’s amateur status was protected by sanctions and eligibility committees, and there were strict rules concerning how much an amateur could profit from their skating.

Famously, Olympic gold medalist Barbara Ann Scott of Canada was pressured to return a canary-colored Buick convertible gifted to her after winning her first World title in 1947. In the days before the United States Figure Skating Association covered travel expenses for skaters competing in international competitions, if skating clubs or parents couldn’t pony up to cover the costs, skaters didn’t attend. All of that changed in 1990, when sweeping ISU rule changes allowed amateurs to accept prize money, skate exhibitions for money and accept sponsorship opportunities.

At the same time this was happening there was a movement, led by 1988 Olympic champion Brian Boitano, to allow professional figure skaters to compete in ISU championships. At the 1992 ISU Congress in Davos, Switzerland, new rules were passed allowing professionals to apply to their national associations for reinstatement to the amateur ranks.

These rules went into effect on July 1, 1992. American skaters had until that September to apply to Gloria Earnhardt, the chair of USFSA’s Sanctions and Eligibility Committee, for consideration. Skaters wishing to be considered for reinstatement for the 1993–94 Olympic season had until April 1, 1993, to apply. In order for a skater or couple to be approved, two thirds of the committee had to vote in favor of their application.

During the 1992–93 season, reinstated professionals who were former World or U.S. team members were allowed to skip regional qualifying competitions but had to place in the top four at sectionals to qualify for the U.S. Championships. When Renée Roca and Gorsha Sur, and Susie Wynne and Russ Witherby, the only reinstated professionals in the ice dance event at the 1993 U.S. Championships in Phoenix took the top two spots, many professionals considering reinstatement in time for the 1994 Olympic Winter Games in Lillehammer, Norway, took note.

An impressive line-up of international skaters rejoined the amateur ranks, with an eye on competing at the Lillehammer Games, among them Olympic champions Katarina Witt, Jayne Torvill and Christopher Dean, Ekaterina Gordeeva and Sergei Grinkov, and Natalia Mishkutenok. Canada's Vern Taylor, the first man to land the triple Axel at the World Championships in 1978, was also among those making a comeback.

The skaters the USFSA stated were no less impressive. Olympic champions Boitano and Scott Hamilton, World champion Elaine Zayak and two-time Olympian Christopher Bowman were at the top of the list. Hamilton and Bowman’s comebacks to the amateur ranks never materialized, but Boitano and Zayak’s comebacks were both memorable and successful.

At the 1994 Olympic Games in Lillehammer, reinstated pairs Gordeeva and Grinkov, and Mishkutenok and Dmitriev, took the top two spots in the pairs event. Torvill and Dean won the bronze in the ice dance competition. Witt’s heartfelt interpretation of “Where Have All The Flowers Gone?” won over the audience with its anti-war sentiment, but not the judges. She finished seventh overall. Boitano, America’s only reinstated professional in Norway, took an uncharacteristic tumble in the short program. With an outstanding free skate, he rebounded to finish sixth overall. The star status of the skaters who reinstated, coupled with the media circus surrounding the Tonya Harding hullabaloo, contributed to record television ratings. More than 48 million people from around the world tuned in to watch the ladies event alone. The ratings topped The Beatles’ first appearance on “The Ed Sullivan Show” and the final episodes of “Seinfeld,” “Cheers” and “Friends.”

The ISU decided to extend its deadline for reinstatement until April 1, 1995. A handful of international skaters took advantage of this opportunity, most notably Japan’s Midori Ito, the first lady to land a triple Axel in competition. However, there were few big names among the list of 40 reinstated professionals the USFSA released that autumn. The milk and honey of the professional skating boom after the Lillehammer Games was just too irresistible for many.

Ryan Stevens is a former figure skater currently living in British Columbia. He won four medals at the Nova Scotia Provincial Championships before turning to judging. Since 2013, his passion for studying unique and, at times, obscure aspects of figure skating’s history has led him to write hundreds of articles for the blog Skate Guard. He’s also penned a biography of British skater Belita Jepson-Turner and features on skating during the Edwardian era and Great War. s been consulted for research about skating history for CBC, NBC, ITV, print projects and numerous museums and archives in Canada and Europe.