Red Carpet in the Future for Brian Boitano

Boitano has demonstrated the same grit and determination in his life that led him to Olympic glory, perhaps because the memory of his victory remains fresh in his mind all these years later. 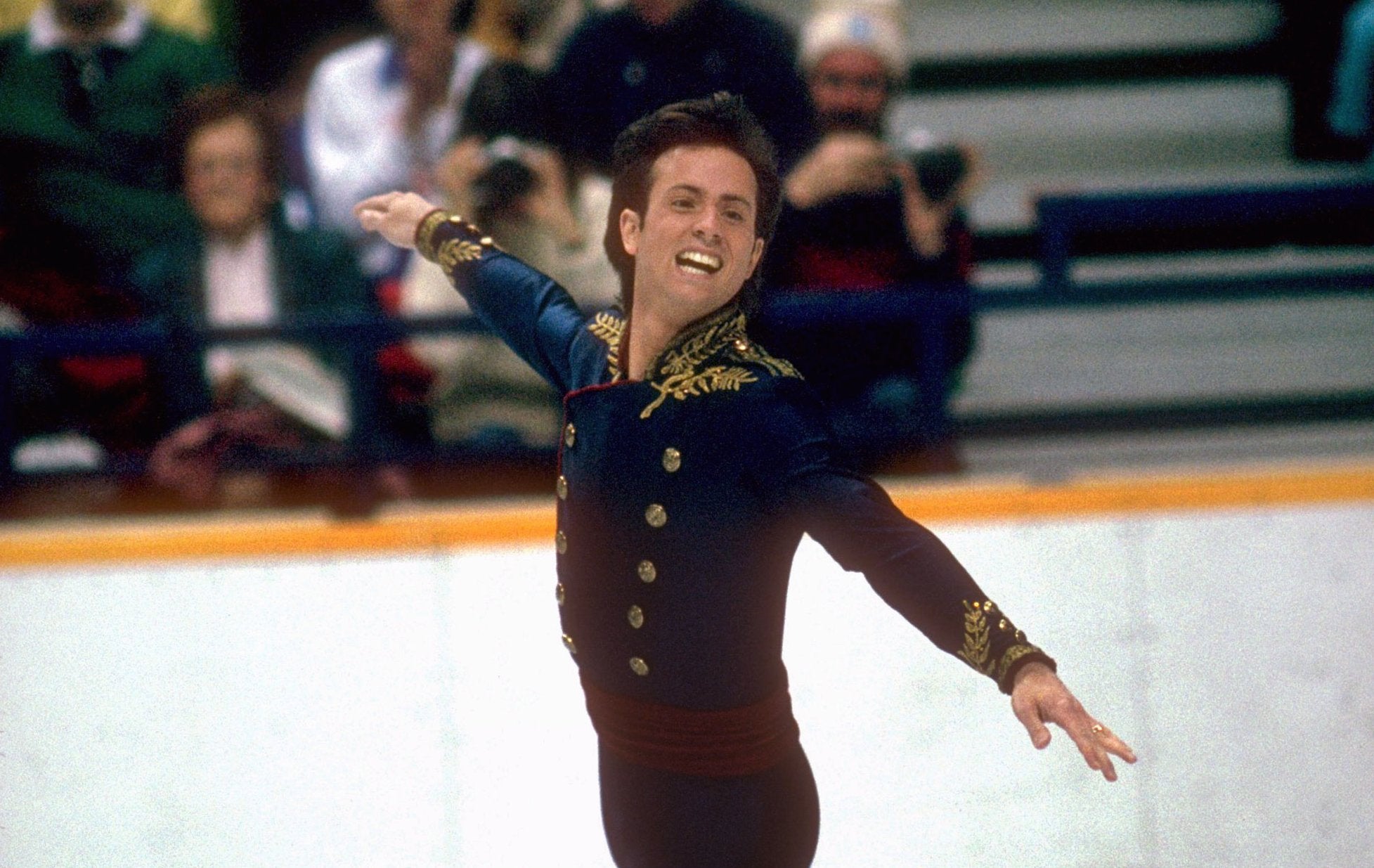 It has been more than 33 years since Brian Boitano triumphed in one of the most epic battles in figure skating history at the 1988 Olympic Winter Games in Calgary. Billed as “The Battle of the Brians,” Boitano narrowly captured the gold medal over Canada’s Brian Orser. Since then, the 57-year-old has demonstrated the same grit and determination in his life that led him to Olympic glory, perhaps because the memory of his victory remains fresh in his mind all these years later.

“Those four and a half minutes are like the art that is etched into metal plates—they are ingrained into my brain and heart forever,” Boitano shared. “I remember exactly what I was thinking from the point where they called one minute left in the warmup until the end of my performance. I remember it clear as day. If you stop the video at any point in my program, I can tell you exactly what I was thinking then.”

At the close of the 1988 season and with a second World title on his resume, Boitano decided to end his amateur career. He shifted into the professional world when figure skaters were in high demand and became a mainstay on the Champions on Ice tour that played to sold-out arenas across the United States. To satisfy his competitive side, Boitano competed as a professional and captured five World Professional Championships titles among many others.

When it was announced in the summer of 1992 that professional skaters would be able to reinstate as amateurs for the 1993-94 season, Boitano was intrigued. At risk was his status as Olympic champion, but the allure of returning was too much to resist.

“The reason I went back in 1994 was that I missed it,” he said. “At World Professionals every year I could still put out a long program and do it under pressure, and I think we all actually felt much more pressure there than we ever did at the amateur World Championships.”

Boitano was confident that his technical skills would still be competitive with the top men at the amateur level at the time, so he decided to apply for reinstatement.

“I feel like I really missed putting my skating out there, and I felt like I was still at a level where I could be competitive with the other guys,” he said. “I wanted to go back into competition and challenge myself. When I initially retired from amateur skating in 1988, I felt like I was just beginning to become the skater that I wanted to be. It was literally the very first year where I reinvented myself and finally found the style that really worked for me. I wanted to continue to compete at a high level, and I wanted to be included with those other men.”

A knee injury kept the 1988 Olympic champion from training as he had hoped to, but he pushed through.

Boitano earned a berth on the two-man Olympic team that competed in Lillehammer and finished in sixth place. A fall on the triple Axel in the short program took the three-time Olympian out of contention for a podium finish.

“It was only my second fall ever in a short program,” he pointed out. “I don’t think that the injury had anything to do with that. I just think that it prevented me from having that baseline of real confidence that I needed to go into that event. I wasn’t unconfident, but it was just a wonky year.”

Nearly three decades later, Boitano is content with his decision to come back to eligible competition.

“I don’t have any regrets,” he said. “I wish it had gone better for me, but it didn’t really affect the future of my professional career.”

After Lillehammer, Boitano moved on from eligible skating for good and has since become somewhat of a cultural icon. The San Francisco Bay area native has starred in television commercials, has had cameos in several motion pictures and was even the subject of a song from the South Park film Bigger, Longer, & Uncut called “What Would Brian Boitano Do?”

Boitano remains connected to the entertainment industry and has several exciting projects in the works. Most notably, he is beginning work as a co-executive producer on a film that is in pre-production. Though he is tight-lipped about the specifics of the film, Boitano is excited about the project.

Boitano is also working to open the second Boitano’s Lounge in Kansas City, Missouri. Like the original location in Lincoln, Nebraska, the lounge will be part of a boutique hotel called Kindler Kansas City.

And in the same vein as his popular Food Network series What Would Brian Boitano Make? chef Boitano has another culinary project in the works.

“I am currently in the process of selling a show similar to the documentary series Stanley Tucci: Searching for Italy,” Boitano said. “I’ve been working on it for a while. It’s different in that we usually live in Italy for about three months a year, so our experiences are a bit different. We have been to some of the same places that were featured on his show, but we have our own spin on it.”

As a member of the LGBTQIA+ community, Boitano is pleased to see the progress that is being made in the sport of figure skating in welcoming members of the community.

“I remember growing up and judges saying things about how I skated—that it was very feminine and made even worse comments than that. That always stuck with me” Boitano revealed. “There was no freedom to skate how I wanted to skate. I felt like I had to fit a mold, and I think that now with U.S. Figure Skating putting their stamp of approval on it— to be who you want—I think that it’s great for them to be supporting that. I think that every organization should welcome everyone and support everyone equally.”

Boitano came out publicly in late 2013 after being invited to be part of the delegation for the 2014 Games in Sochi by President Barrack Obama.

“The reason I came out was to support the message of tolerance and diversity,” Boitano shared. “I couldn’t go to Sochi as part of that delegation without coming out. I never thought that I would—even though people knew, I didn’t feel like I had to declare it to the world.

“I feel like that I am still in the same place with my journey. I was always involved with the community, but I just didn’t share it. The only difference now is that I talk about it publicly. I wasn’t ever really ashamed of who I am.”