The Professional Skaters Association has announced the winners of the annual EDI Awards. 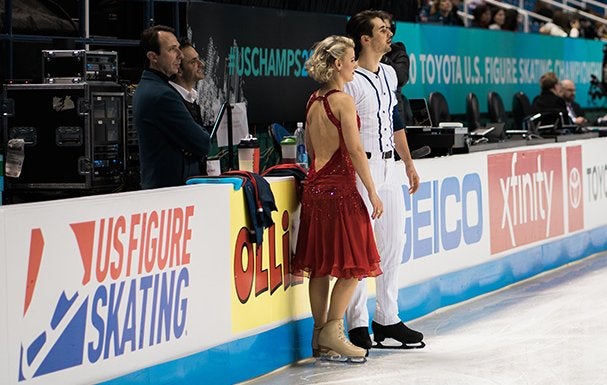 The Professional Skaters Association has announced the winners of the annual EDI Awards.

The Education and Dedication International (EDI) Awards are named after the late World and Olympic coach Edi Scholdan, who died in the 1961 U.S. World Team plane crash. Scholdan was the first president of the PSA and the inspiration for the awards, which recognize exceptional achievement in the sport of figure skating.

Coach of the Year
Patrice Lauzon and Ice Academy of Montreal

Photo of the Year
Melanie Heaney