The 2021 Theatre On Ice National Summer Series kicked off this week in Birmingham, Alabama. 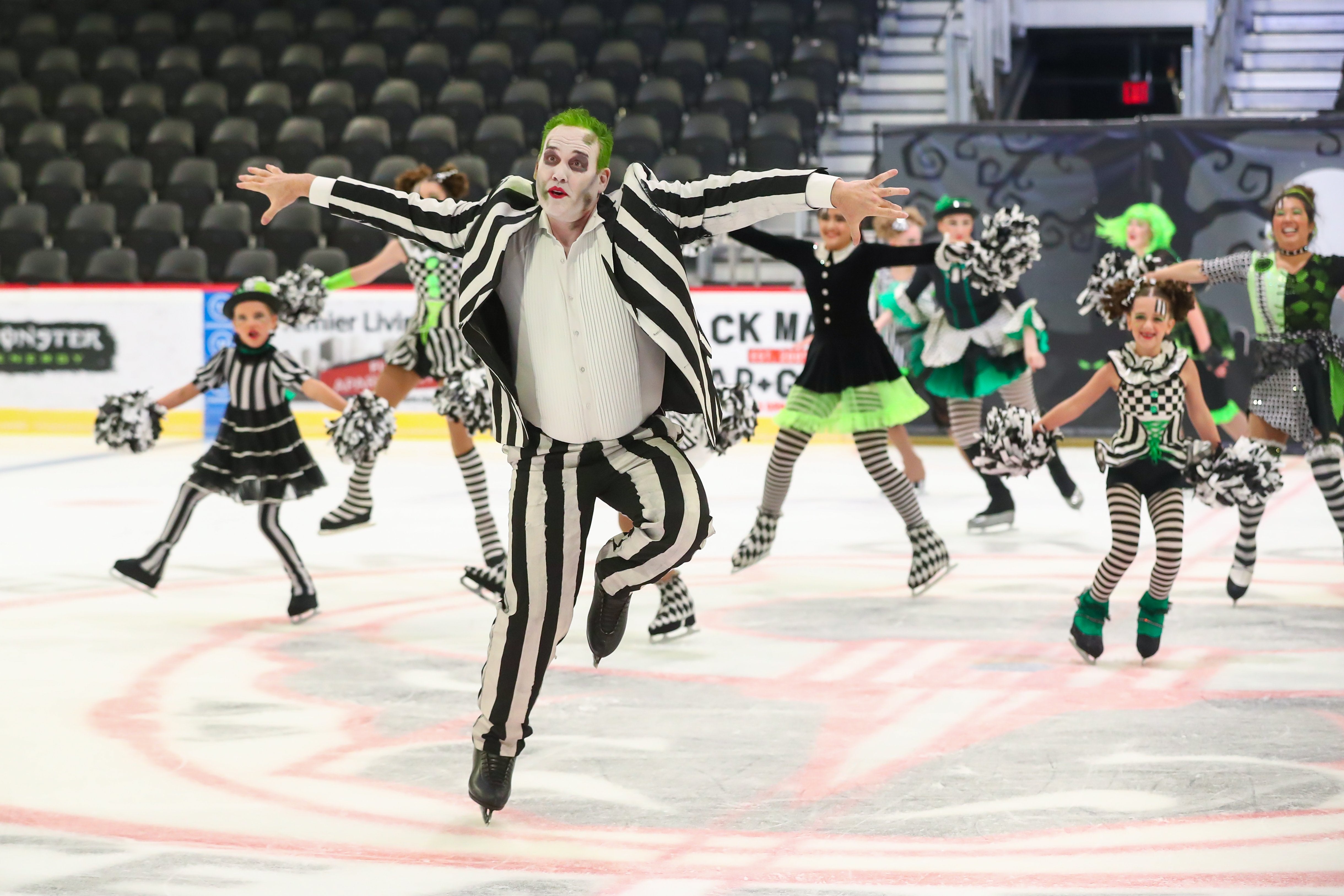 A total of 24 teams, composed of eight to 30 skaters, took part in this event. U.S. Figure Skating judges evaluated each program based on technical merit and presentation, with emphasis on originality, costuming, artistry and musicality.

Medals were awarded to the highest-scoring teams in these divisions: preliminary, intermediate, novice, junior, senior, open, adult and Special Olympics.

Other summer series events are in Brighton, Michigan; and Leesburg, Virginia.

View photos from the event here.